Holby City and Casualty will be donating medical equipment to the NHS during the coronavirus pandemic.

In the UK, schools and businesses have closed their doors due to coronavirus.

The ongoing crisis also means soaps and dramas, including Holby and Casualty, have stopped production.

Despite their inability to film episodes, the shows will be hoping to do their bit to help the NHS. 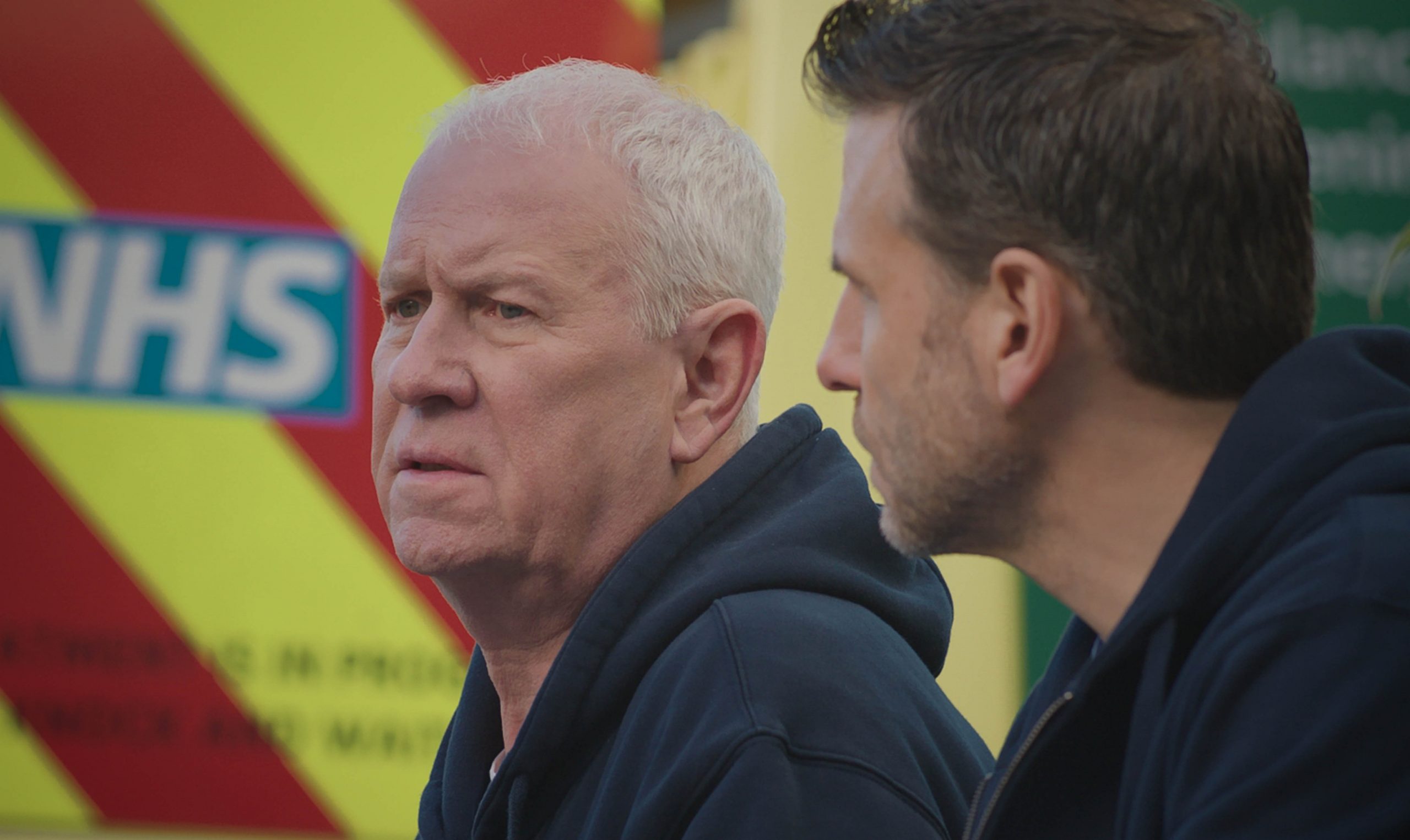 Executive boss of both shows, Simon Harper, told Metro.co.uk: "Casualty and Holby City are all about celebrating NHS heroism.

"So we are only too happy to help out and do what we can for the courageous and selfless real-life medics battling this situation.

"We are discussing with the local NHS services and will be donating personal protective equipment and other useful medical items to assist them."

We are discussing with the local NHS services.

Last Wednesday (March 18), it was confirmed both shows had stopped production. 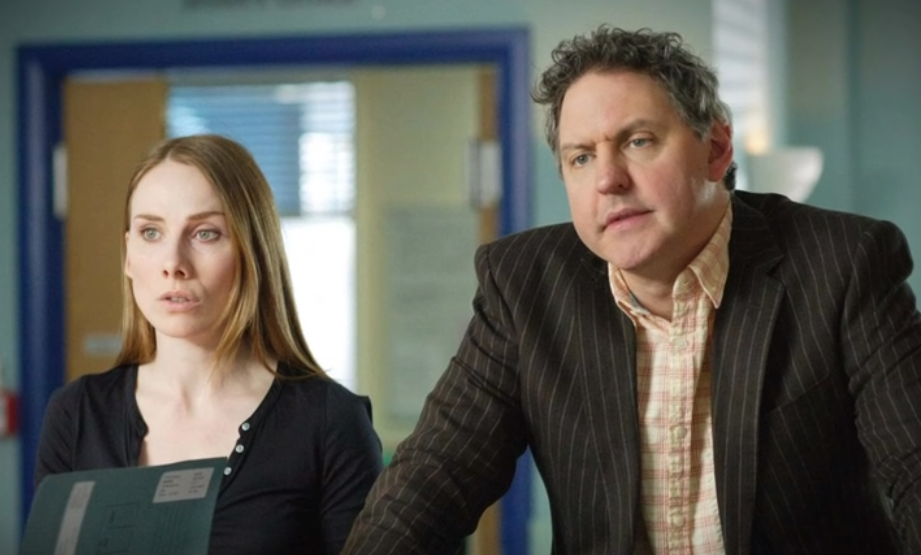 Medical equipment from the shows will be donated (Credit: BBC iPlayer)

A statement read: "In light of the spread of COVID-19 after much consideration, it has been decided that filming on all BBC Studios continuing dramas will be postponed until further notice.

"The decision was made after the latest government update."

"We will continue to follow the latest news and advice from the World Health Organisation and public health organisations." 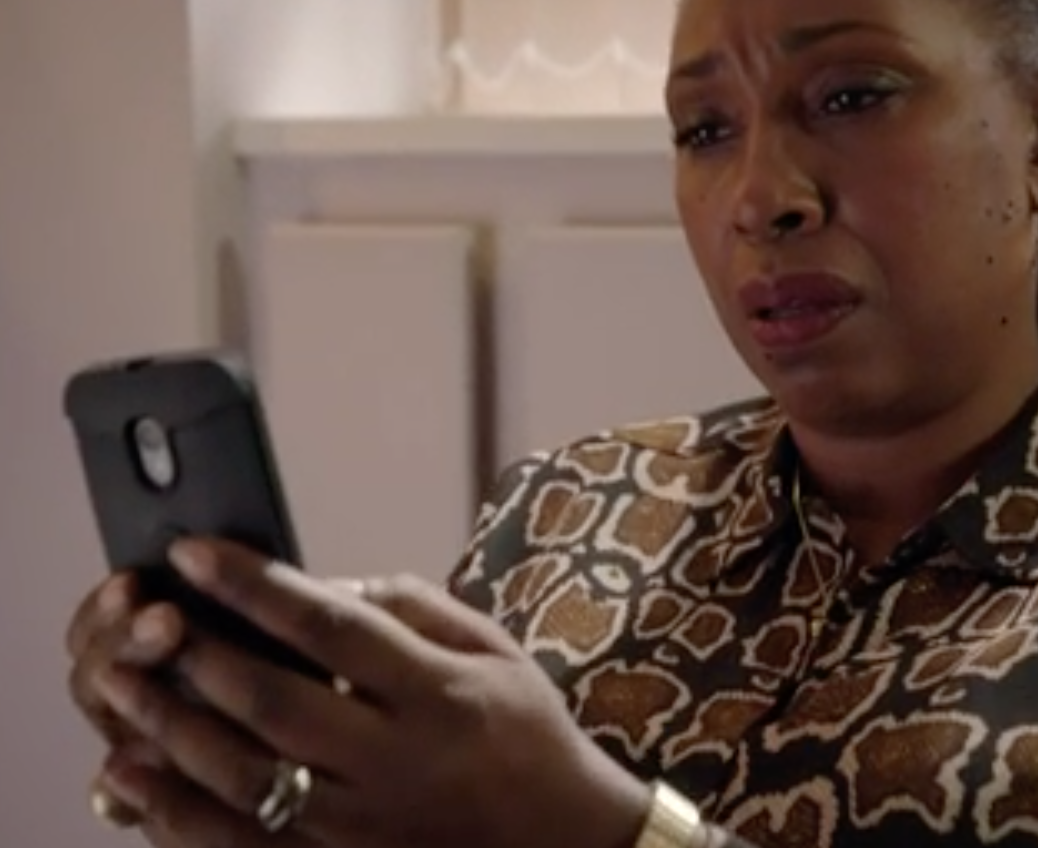 Read More: Suranne Jones hints there will be no series three of Doctor Foster

What other shows have stopped production?

The BBC also made the decision to stop production of EastEnders.

Doctors has also been affected.

On Sunday (March 22) it was also revealed Coronation Street and Emmerdale have stopped filming. It's also confirmed that Hollyoaks is no longer filming.

At the time of writing, in the UK there are 8077 coronavirus cases and 422 deaths.

Holby City continues tonight on BBC One at 8pm.

Do you work for the NHS? Leave us a comment on our Facebook page @EntertainmentDailyFix and let us know what you think of this story! 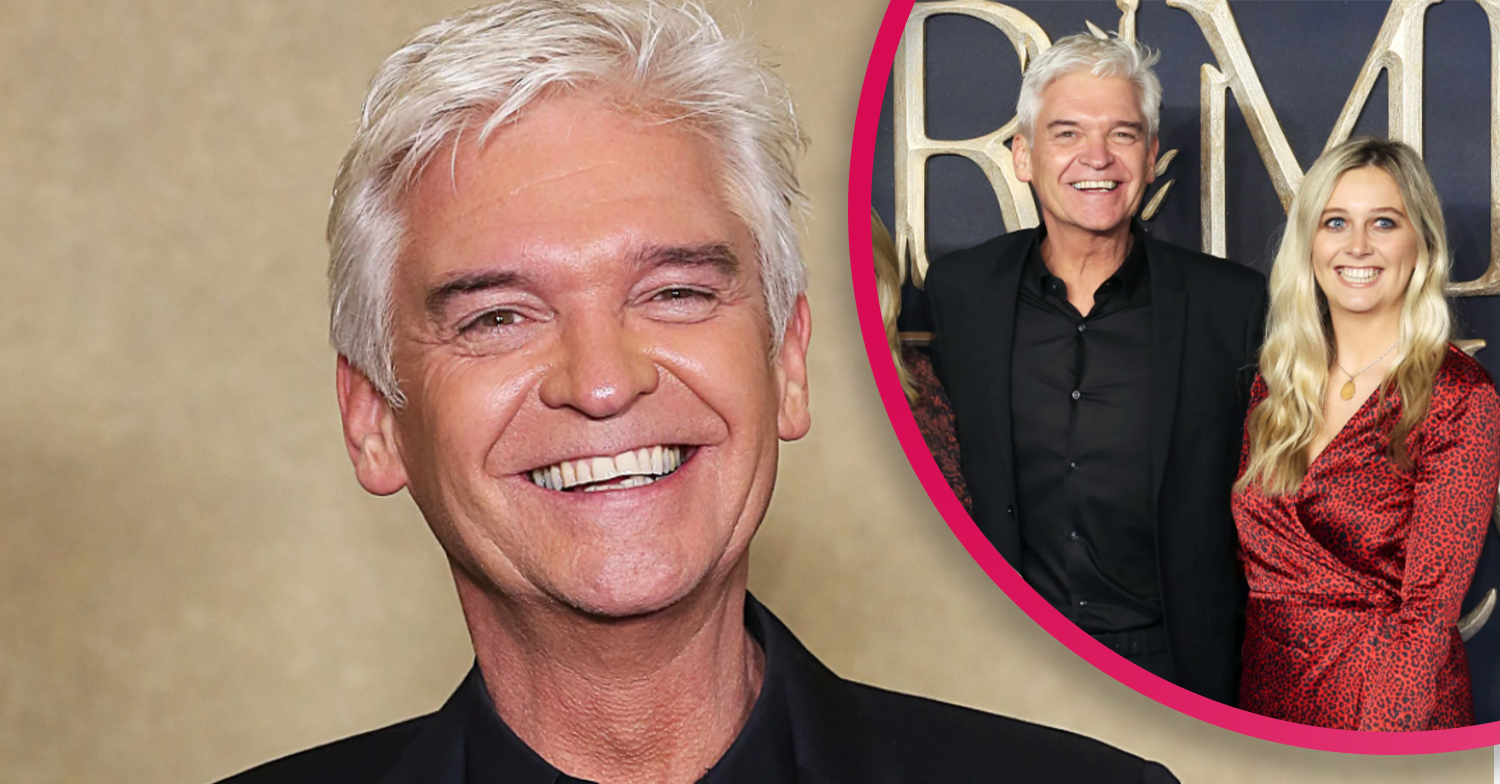 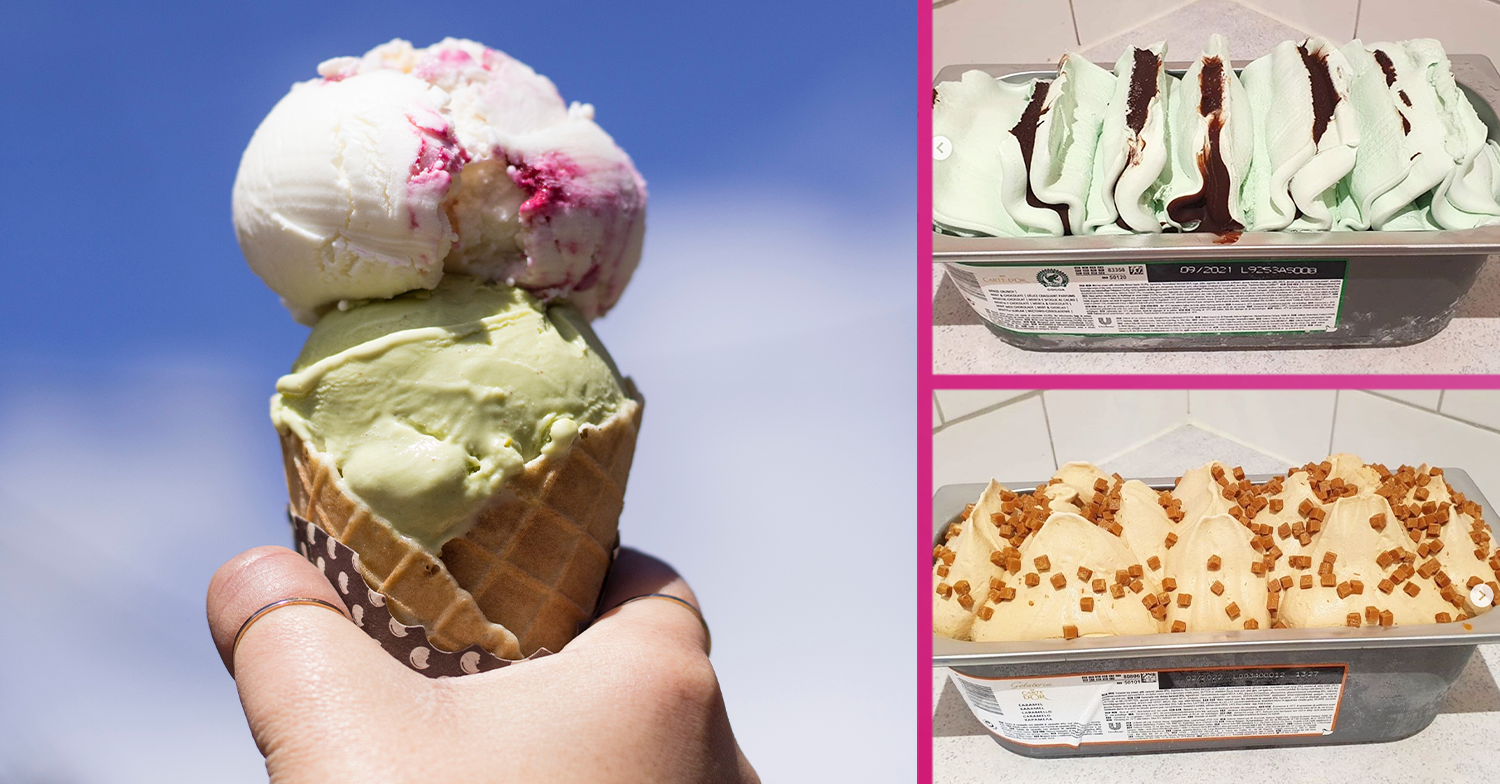 B&M is selling 5.5 litre tubs of Carte D'or ice cream for £4 and there's two flavours to choose from