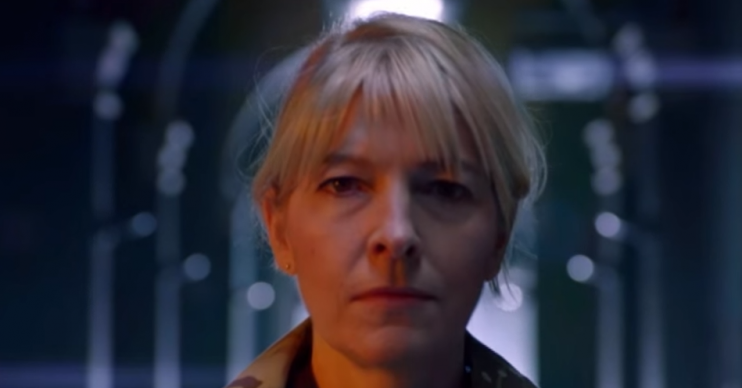 Fans were distraught when she died off-screen

Fans of Holby City were left heartbroken last month after the drama confirmed Bernie Wolfe had died off screen.

Not only did the popular character not get the on-screen send off she deserved, but it left her former girlfriend, Serena, devastated – and put the final nail in the coffin for the ‘Berena’ partnership.

Show boss Jane Wallbank has now defended the decision to get rid of Bernie off screen.

Speaking to Digital Spy, she said: “I loved the Berena story as a viewer, which played out before I joined.

“When a character has left a show, you want the best story for the characters who remain, and here it’s the powerful repercussions and her legacy that play out for Serena, Alex and also Cameron.”

On what’s next for grieving Serena, Jane revealed there’s a “brilliant New Year’s Eve episode” focused on Serena, which brings a “powerful twist”.

The news of Bernie’s death hit Holby in July. A week after the army medic was declared missing in action, her son Cameron was told told Bernie had died in an explosion.

Bernie’s ex-girlfriend Alex Dawson arrived at the hospital to break the awful news.

Serena struggled to come to terms with the death of her ex-girlfriend and viewers were heartbroken as Serena cried reading Bernie’s journal.

Fans of Holby City may remember army medic Alex, played by Waterloo Road’s Heather Peace, was introduced in 2016 when the show explored Bernie’s past.

Holby City is on Tuesday’s at 8pm on BBC One