Hit crime drama Rebus is set to return to TV screens after over a decade away.

The detective drama - which starred Ken Stott in the role of DI John Rebus for three seasons after John Hannah quit the role after the first series - ended its run on ITV 12 years ago, but now author Ian Rankin has confirmed its long-awaited comeback.

As far as I'm concerned it's the perfect match, allowing the character of John Rebus to emerge in all his complex, three-dimensional glory. The Scottish crime writer - whose Inspector Rebus novels were adapted for the original show - has revealed new episodes are on the way with Gregory Burke penning the scripts.

Rankin said: "As far as I'm concerned it's the perfect match, allowing the character of John Rebus to emerge in all his complex, three-dimensional glory."

Eleventh Hour Films is leading the way with the production after the author agreed a deal for the rights to his books after buying them back in 2012. 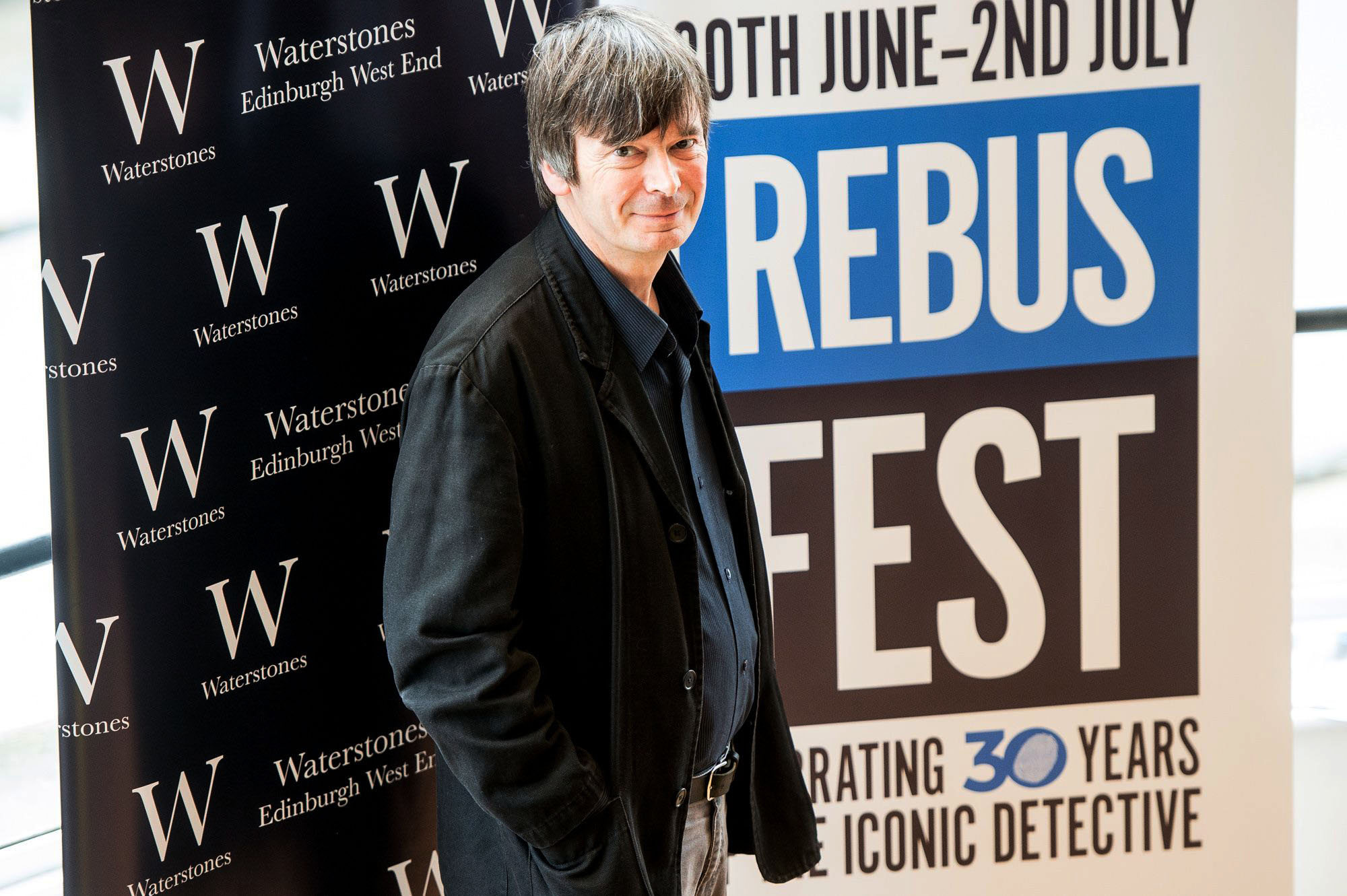 It's said the new episode could have a Nordic Noir-style, while Rankin - who has penned 22 books featuring Rebus including 2018's In a House of Lies - will have a much bigger say in how the series is run.

Regarding the previous TV adaptations of his characters, he has said: "I didn't like the fact that it went down to 45 minutes. That's not long enough for a book.

"I see these crime series that are six hours here and 10 hours there and think, 'why can't I get 10 hours for Rebus?'

"The first series of The Killing was 20 hours. We could do that here." 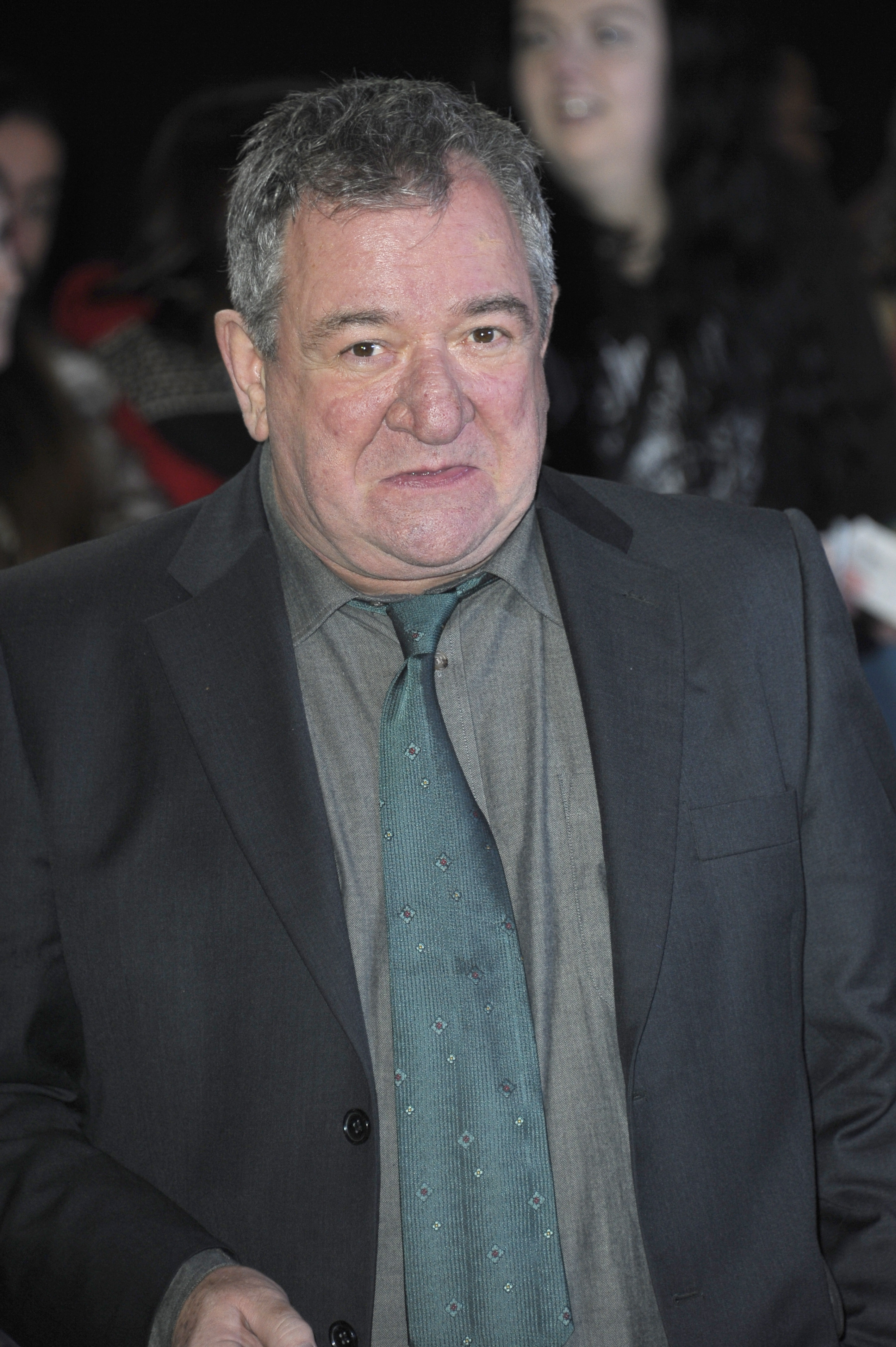 Ken is open to a return (Credit: SplashNews.com)

No broadcast date has been set yet, and there is no word on whether the show would return to ITV.

Indeed, actor Stott - who could reprise his role in the new series - has spoken in the past about the restrictions of television, potentially opening the door to distribution on a streaming platform.

He said: "We were always under pressure to get a story out and done within an hour and that's a tall order.

"You fall foul of formulaic principles - it's always formulas, formulas, all the same, with a happy ending - and we have to do something better than that." 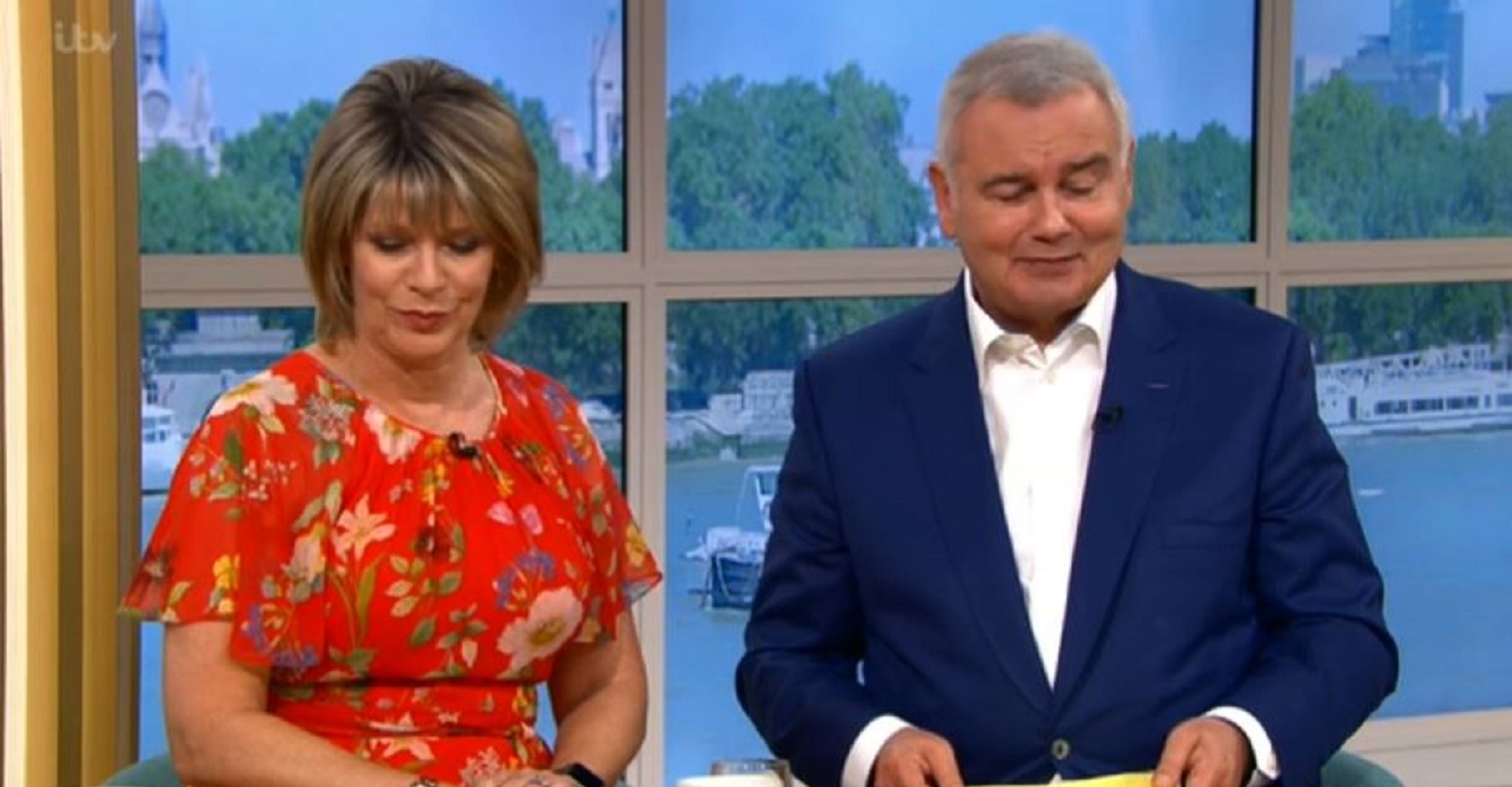