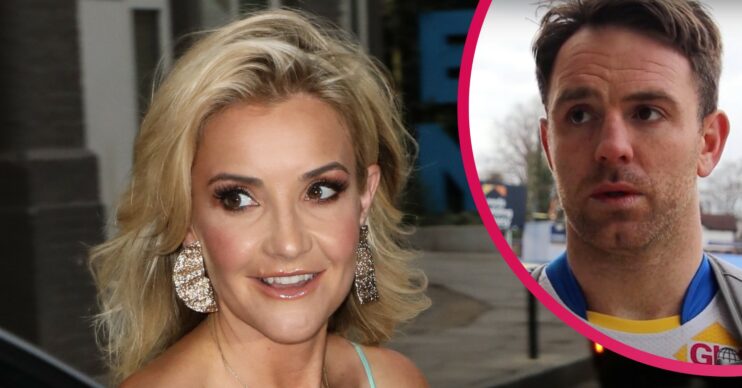 The Countryfile star previously danced on a festive Strictly special

Helen Skelton is being eyed up for a spot on Strictly Come Dancing later this year, according to reports.

The Sun reckons the Countryfile star is wanted by BBC producers, weeks after she announced her marriage split on Instagram.

On The Farm presenter Helen, 38, previously took part in the festive special of Strictly ten years ago.

TV’s Helen previously impressed on the dance floor with Artem Chigvintsev during the 2012 Christmas Strictly.

The Sun quotes an unidentified insider as suggesting the Beeb has subsequently pursued her to be on the full show.

But apparently, according to the source, the opportunity has never quite come together.

The insider claimed: “Helen has been on the Strictly wishlist since she did the Christmas special but the timing has never been quite right for her to sign up.”

The insider also indicated Helen lived in France for three years from 2015, while her rugby player husband Richie Myler was attached to a club on the continent.

They added Helen also ‘took time out’ to have her three kids – Ernie, six, Louis, five, and Elsie, born in December 2021.

Furthermore, the source claimed there were family concerns about her getting involved in the BBC series.

The timing has never been quite right for her to sign up.

“There was also the suggestion that Richie wasn’t sure about her taking part,” the insider went on.

“But this year, the bosses feel the situation might be different.”

ED! has approached a representative for Helen and Strictly for comment.

Helen told fans in April she had split from Leeds Rhinos player Richie, 31, and he’d left their family home. They married in 2013.

It’s reported that Richie is now in a relationship with Stephanie Thirkill, the daughter of his Leeds Rhinos boss Andrew Thirkill.

Read more: Helen Skelton: How is she famous and what happened with husband Richie Myler?

They reportedly met a rugby dinner in the autumn of 2021.

However, reports indicated they didn’t start their relationship until after Richie’s separation.