Has Shirley Ballas just dropped a hint about her Strictly future?

She says it would be "an honour" to return to the show!

There’s been a lot of speculation about whether new head judge Shirley Ballas will be returning to Strictly next year.

And now The Sun is reporting that the Strictly bosses are drawing up a new contract for Shirley, who’s been a hit on the show despite lots of media attention about how she’s struggling to fit in.

In an interview ahead of tomorrow night’s final, Shirley has said she doesn’t want to tempt fate and assume that her contract will be renewed.

But she did say she’d be “honoured” to return – a hint that a comeback’s in the works?

Read more: Strictly star struck down by illness ahead of the final!

“I’ve had a brilliant experience,” she said. “One never presumes but I have enjoyed it.

“It would be an honour if one was to be asked back for such a magnificent show.

“It’s been life-changing. It’s beyond what I ever dreamed and expected. Thank god the ratings didn’t go down.”

Despite concerns about Shirley replacing national treasure Len Goodman as head judge, the show has gone from strength to strength this year topping the ratings chart and attracting 12m viewers.

Strictly is celebrating its best viewing figures in its entire history, with an average of 11 million people regularly watching the show.

Surely that means BBC will be keen to get the full judging panel back next year to re-create that magic?

BBC has yet to confirm officially whether Shirley will return for a second series – come on guys, let us know!

Shirley recently told This Morning that she wasn’t fully aware of what she was getting herself into with Strictly – and just how massive the show is!

She said no matter where she’s gone this year – out shopping, walking down the street – she’s been approached by people wanting to talk about the show.

There has been criticism that Shirley is ‘too technical’ with her feedback, but she’s said she just wants viewers to understand what she’s seeing and how she’s making decisions.

She also said it took experimentation for her to get the feedback correct.

“I call my mum every Sunday morning and she’ll talk about the hair or dresses or say, ‘What are you talking about? Give it in layman’s terms, I don’t understand what you’re talking about and I’ve been round it all my life.’

“As I eased into the show I was trying to find different ways to help people understand. I want them to [recognise] the steps.” 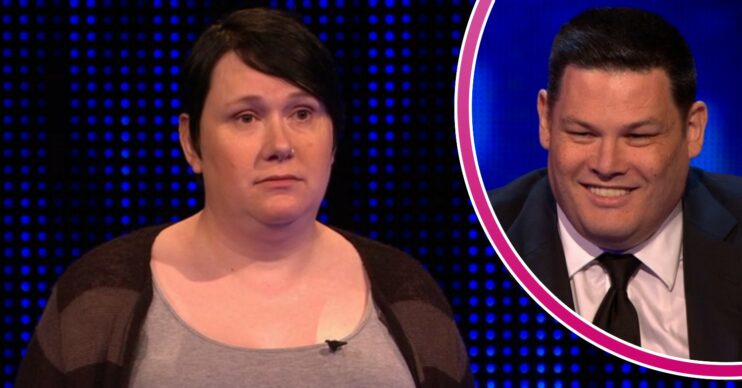