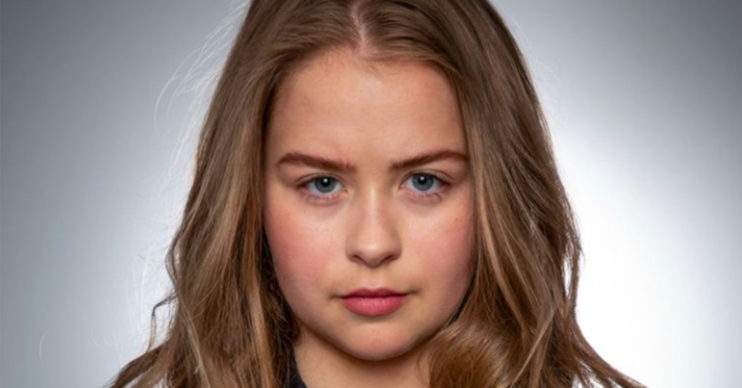 Has Liv ever had sex on Emmerdale? When did she come at as asexual on the soap?

She's helped so many!

Liv Flaherty is an asexual character on the ITV soap Emmerdale.

She is believed to be the first major soap character to be of this sexual orientation.

Played by Isobel Steele, her character’s development has been widely hailed by viewers.

Asexuality is considered a sexual orientation and also a lack thereof.

It means that a person has little to no sexual attraction to others nor interest in sexual activities.

Read more: How many times has Charity Dingle been married?

However, there are various asexual sub-identities and some asexuals still have romantic and even sensual relationships with others.

When did Liv come out as asexual on Emmerdale?

Liv Flaherty first alluded to being asexual back in 2017.

Read more: How is Noah Dingle related to the Tate family?

Here she told Belle Dingle that she wasn’t interested in boys at school.

She said: “Gabby was going on at me about not being into boys, and I just wanted to kiss Gerry to prove her wrong. That’s it I swear.”

She went on to explain: “I’m just not that into guys – that’s it. I don’t like anyone, at all.

“I know it’s weird – it is. I mean everyone has feelings for someone, and I’ve got nothing.”

But the following year she elaborated on her feelings to Gabby Thomas.

Here she explained her sexual orientation in full.

She even kissed Gabby to prove that she wasn’t a lesbian or interested in her romantically.

Then in 2019 she explained her sexuality to Jacob Gallagher.

Liv said: “Sometimes I feel like I should just give it a try. But then I think ‘no’ because it’s not me is it?

“And I don’t think it’s just because I’ve not met the right person, or I’ve not blossomed into a woman yet. I just don’t want to.”

What has Isobel Steele said about her character?

She has said she is proud to play the first major character on a soap that is asexual.

She also says she hopes to help others who are asexual and to educate the public more on the sexuality.

Speaking at an Emmerdale press event, Isobel detailed: “I’ve had a lot of people say to me how important it is that this is represented on screen for them.

She continued: “I enjoyed doing something that had never been done before. I think it is the first time there’s been a soap asexuality storyline, I don’t think it’s been done before, which is important.”

How old is Liv on Emmerdale?

However, actress Isobel Steele, is 20.

Has Liv ever had sex?

It is not believed that Liv has had sex.

Jacob previously attempted to pressure her into it during his disturbing grooming storyline with Maya Stepney.

She almost went along with his ploy, until she shockingly discovered Maya and Jacob together.

What is wrong with Liv Flaherty?

In 2020, Liv suffered a series of seizures. Finally in December of that year she received an official diagnosis of epilepsy.

*More information on asexuality can be accessed at Galop and the Asexual Visibility and Education Network.

What do you think of this article? Let us know on our Facebook page @EntertainmentDailyFix.