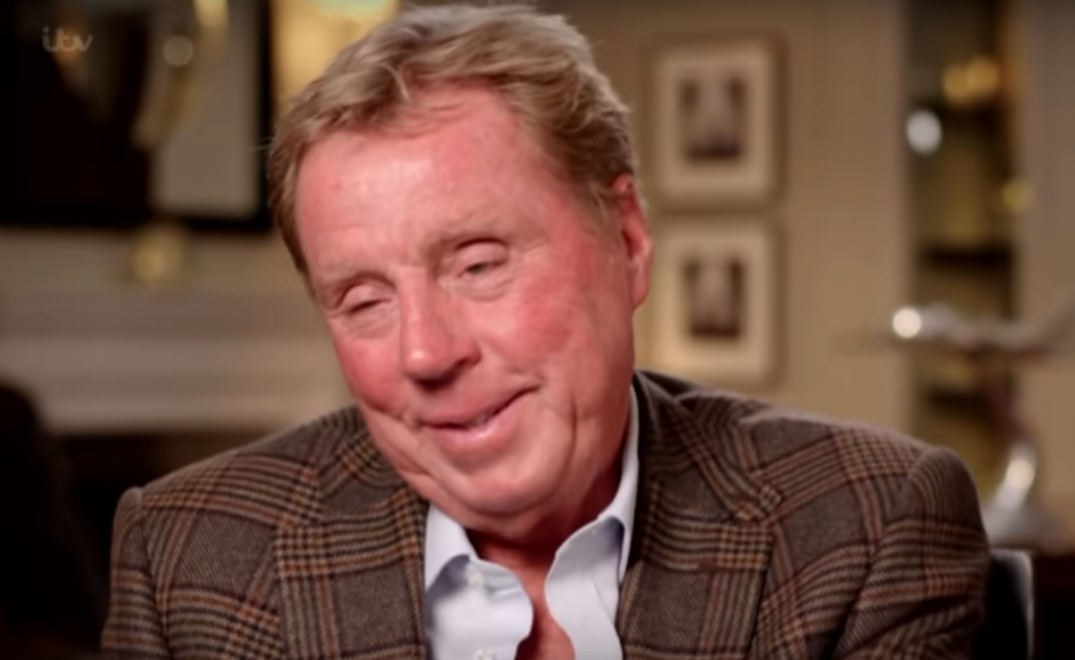 Neil ‘Razor’ Ruddock expects Harry Redknapp to struggle on I’m A Celebrity… Get Me Out Of Here! after branding him a “wuss”.

The 50-year-old former footballer – who played for West Ham under Harry’s management in 1998 – is delighted that his former boss is going onto the Australian jungle-based show because he believes he will squirm at the creepy crawlies.

Razor wrote in his blog for The Sportsman: “I bloody hope he eats Kangaroo [bleep]. I’d like to see him eat testicles.

“It is scary, but you get so tired after two days if you bite me, bite me, just let me go to sleep! It’ll be a big shock for him.”

“Over time, Harry has had my [bleep] on a plate. He’s told me off a few times.

“So it will be nice to see Harry under a bit of stress for once. [sic]”

The former Liverpool player says the football manager – who has managed Tottenham and Portsmouth, among other clubs – can be temperamental and will undoubtedly lose his cool under the pressure of the show.

He said: “The way that people stand there and look at you, winding you up.

“You lose it and you want to argue with everyone. So I can see Harry snapping and really having a go at people, which will be hilarious for telly.”

He added: “Harry will become the gaffer in the camp and a father figure.”

What role do you think Harry will take in the jungle? Leave us a comment on our Facebook page @EntertainmentDailyFix and let us know what you think!