Harry Redknapp will open up about the devastating car crash that almost killed him tonight (May 19).

In this evening's episode of Harry's Heroes: Euro Having A Laugh, the team of former England players stop off in Florence, Italy.

As they stroll around the city, haunting memories come flooding back for 73-year-old Harry. 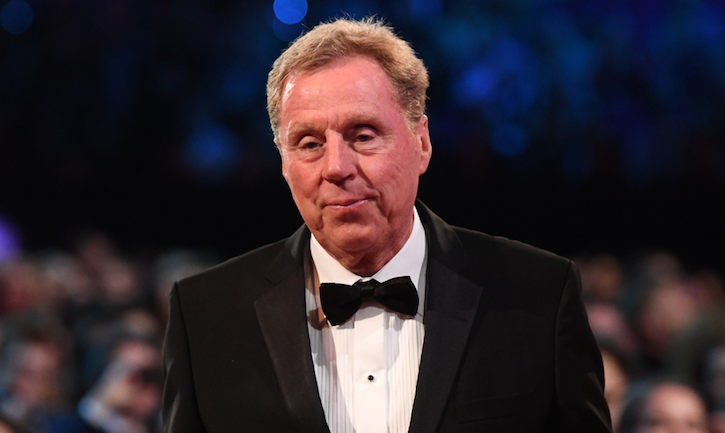 During a heart-to-heart with John Barnes, Harry looks emotional as he relives the horror crash.

In 1990, the former coach and his close pal, Bournemouth FC chief executive, Brian Tiler, jetted out to Rome for the World Cup.

They rented out a people carrier to take them to and from the games along with a driver.

On June 30, they drove to the Stadio Olimpico in Rome to watch Ireland take on Italy.

After watching the latter win, the pair left the stadium and headed back to their vehicle. 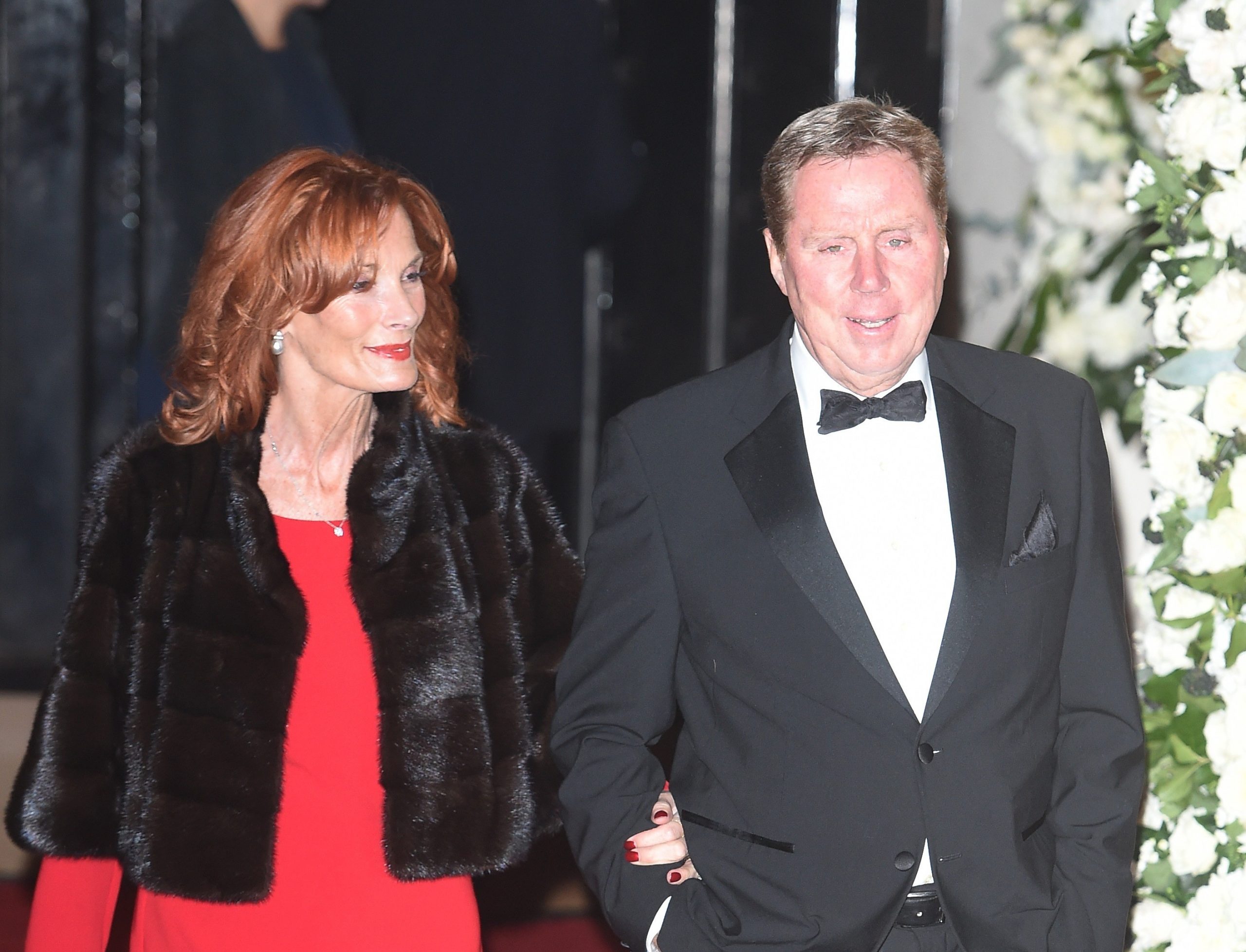 Harry was stopped by fans on the way.

Although Brian didn't mind, he was concerned about traffic and so tried to hurry his pal along.

"When we got back into the minibus, he said 'I've nicked your seat because you were so late getting back into the car'," reveals Harry.

"On the way back, these kids tried overtaking us – they must have been doing 95 or 100 miles an hour.

Sadly, the Italian teenagers, aged between 18 and 19, died instantly. 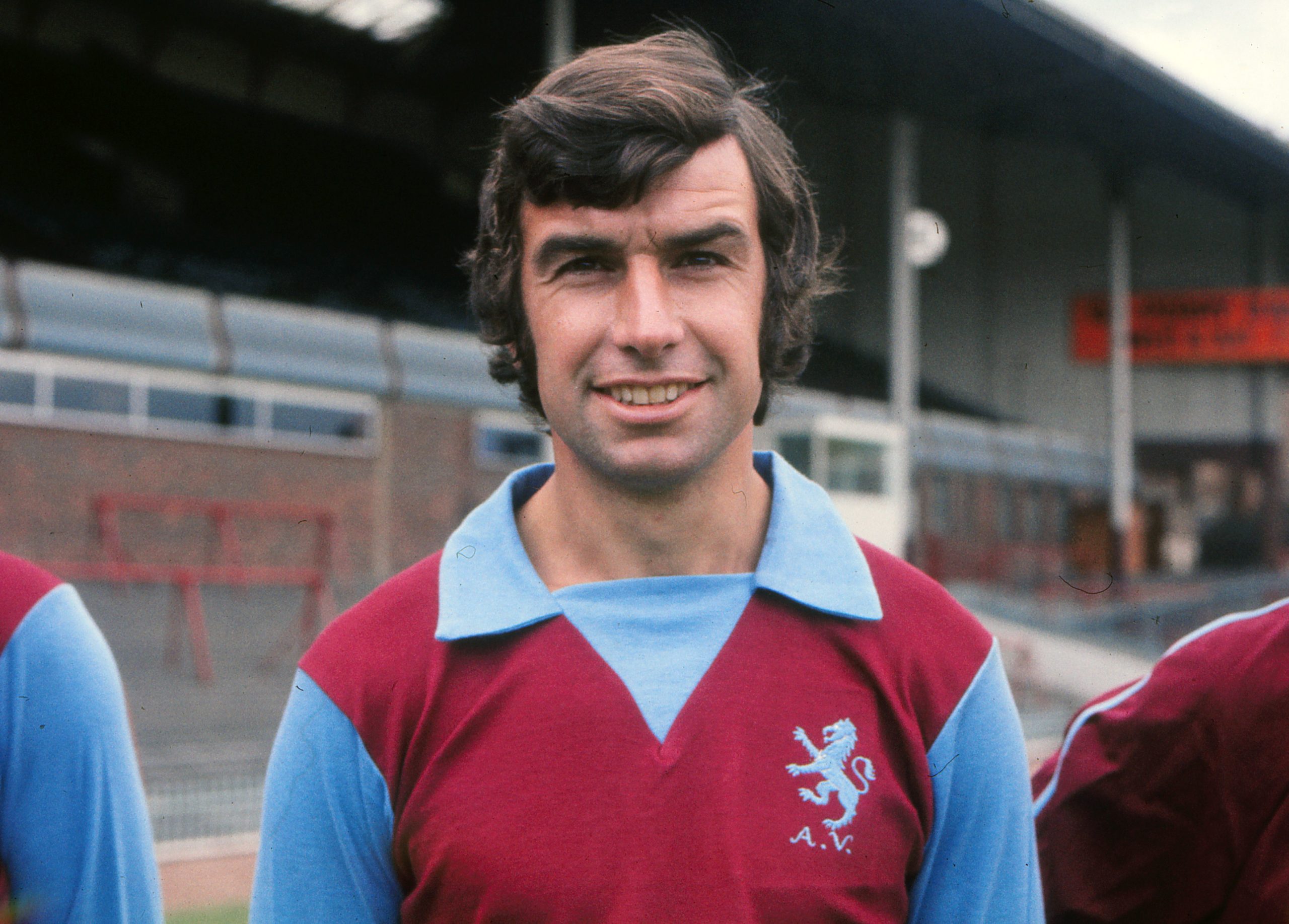 Doctors though Harry would die

In tonight's episode of Harry's Heroes, he reveals that the people carrier was completely "mangled up" after the crash.

"Someone dragged me onto the roadside – I was completely unconscious," he adds. "Someone said they thought I was dead."

The former football manager fractured his skull, broke several bones and suffered a gash to his leg.

Medics attending to him were so convinced he was going to die, they put a blanket over his face.

"It was difficult," the football icon remembers. "If I hadn't have stopped to speak to those fans, if I had left five seconds earlier...

"Fate is just incredible isn't it."

Harry remained in hospital for three weeks before he was transported back to England.

Back home, his rehabilitation continued for several more months.

The star was devastated when he found out Brian hadn't survived the crash.

"Brian was my pal," he says. "He was fantastic to me. He supported me all the way."

According to Harry, it was never confirmed if the Italian driver had been drinking before the collision.