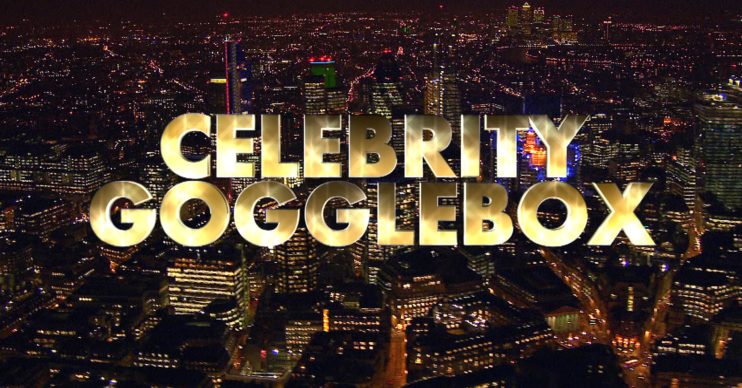 Harry Redknapp and his wife Sandra are the latest celebs to sign up for Celebrity Gogglebox, which starts on Channel 4 next month.

The couple captured our hearts when Harry continuously spoke of his love for his wife while on I’m a Celebrity Get Me Out Of Here.

Since then, we have seen them on Harry’s Sandbanks Summer, while Harry recently kept us entertained on football show Harry’s Heroes: Euro Having A Laugh.

And relived the horror crash that nearly killed him back in 1990.

The football manager revealed: “Someone dragged me onto the roadside – I was completely unconscious. Someone said they thought I was dead.”

Now we’re looking forward to getting even more of an insight into Harry and Sandra’s relationship while we watch them relaxing in front of the telly at home on Channel 4’s Celebrity Gogglebox.

The couple will join the celebrity cast when the new series begins on June 5. Due to coronavirus restrictions it will be filmed by a single mounted camera rather than a film crew.

Who else will be on Celebrity Gogglebox?

Notoriously private Laura Whitmore and her fiance Ian Stirling are also joining the show and we can’t wait to see the Love Island presenter and voiceover in the comfort of their own home.

There are also some famous faces returning to the show after enjoying themselves in previous series.

Star of The Masked Singer, Denise Van Outen will return to Celebrity Gogglebox with her partner Eddie Boxshall,

Radio One presenter Nick Grimshaw is back with his niece Liv and Loose Women’s Stacey Solomon and boyfriend Joe Swash are also back on the show.

“Just do what you normally do and just enjoy it,” she said. “This is why the show’s so good, because it’s so real.

“I just think enjoy it and if you’ve got a thought in your head, just say it.