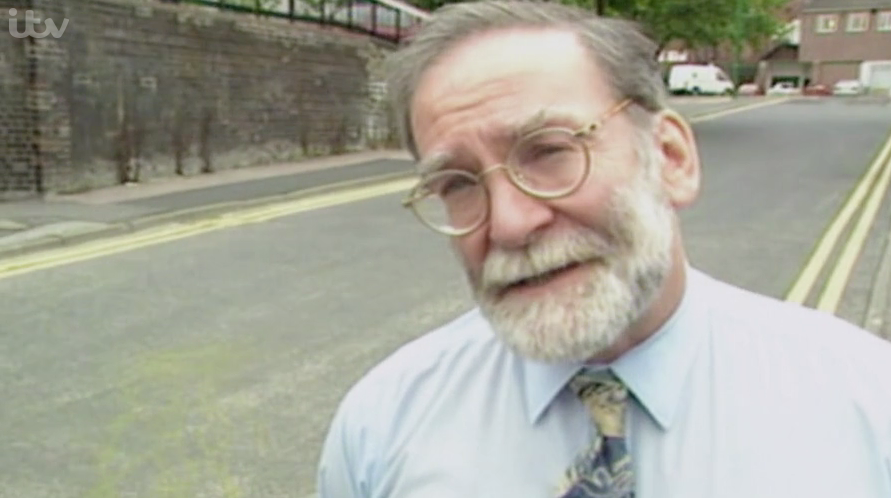 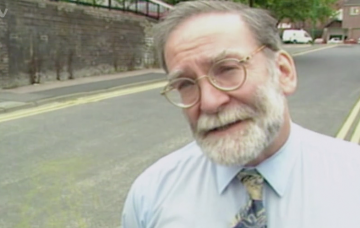 Shipman, who poisoned at least 250 people over three decades, the vast majority of whom were vulnerable, elderly women, held clinics in prisoners’ cells after his conviction in a horrific bid to claim even more victims.

Ray Rowett, retired head of operations at Wakefield Prison, said: “Staff thought prisoners were going to him and he was holding clinics within cells.

“We had two prisoners who took ill and ended up in the intensive care unit. It looked as though they had been talking to Shipman.

“We obviously then thought that he was changing his modus operandi and that he could probably have had a hand in those two going to intensive care.”

The two inmates refused to cooperate with an internal investigation and Shipman, likewise, gave no answers to the ongoing public inquiry that uncovered the true scale of his crimes.

Ray read out statements from prison staff and psychologists describing the serial killer as “both condescending and arrogant, obnoxious, solitary” and that he was “in total denial of his crime”.

Shipman was arrested in 1998 and found guilty two years later of 15 counts of murder, having hidden his killing spree in plain sight as a GP over three decades.

The public inquiry was launched the day after his conviction and discovered that the real number of victims he poisoned to death was at least 250.

He committed suicide in Wakefield Prison in 2004.

Ray said: “Shipman told me on numerous occasions that when his pension was sorted out, he would kill himself.

“I distinctly remember him saying to me on one occasion, ‘I’m a doctor, I know where to do it’.”

Britain’s most notorious serial killer timed his death before retirement age so that his wife received his full pension and a £100,000 lump sum.

“His whole purpose was to make sure that his wife was looked after financially and that’s exactly what happened.

“So you talk about control, you can’t have more control than that,” Ray added.