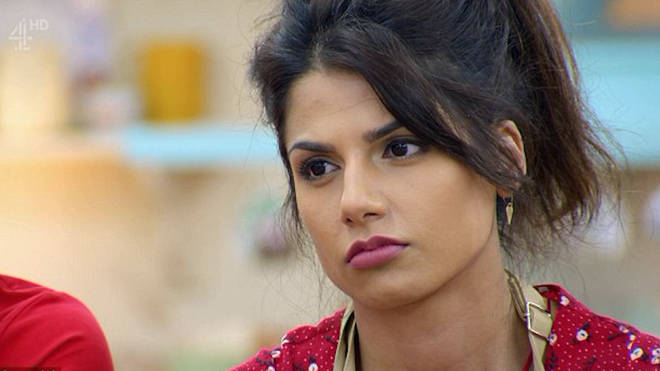 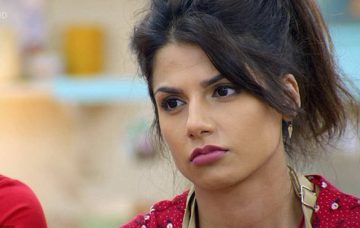 GBBO winner revealed by Ruby Bhogal after being tricked on Twitter

For a TV show about cakes, the Great British Bake Off sure has its fair share of scandals.

And this series is no exception, as contestant Ruby Bhogal has accidentally revealed the name of the winner several weeks before the final!

Read more: BBC breakfast viewers spot huge blunder as guest is mistaken for somebody else

Project manager Ruby – this week’s Star Baker – was tricked into revealing the lucky baker by an imposter pretending to be host Sandi Toksvig.

A 26-year-old man from Swansea set up an account to mimic Sandi’s and fooled Ruby into chatting about the competition in direct messages.

In the exchange focused mainly on this week’s Danish-themed episode, Ruby told the prankster the name of the winner and admitted she was “very happy” about it.

Read more: Emma Bunton to host US version of GBBO

The “bored” man who set up the fake account, which has now been suspended, told The Sun : “It’s actually pretty easy to do really. You just make a fake profile of one of their friends and then they follow you.

“You then change your name and message them and they have no clue.”

Ruby joins Bryony, Rahul and Kim-Joy in the semi-final of the competition on Tuesday (23 October), before the final which airs the following week.

Last year, judge Prue Leith famously blurted out the winner on Twitter mistakenly thinking the final had aired on TV.

She was on holiday in Bhutan at the time, and got her timings mixed up.

Of course, she was horrified when she discovered her blunder and apologised profusely for the error.

Because ED! don’t want to ruin the surprise for our readers, we will not be revealing the name of the winner.

Who do you want to win GBBO? Leave us a comment on our Facebook page @EntertainmentDailyFix and let us know what you think!