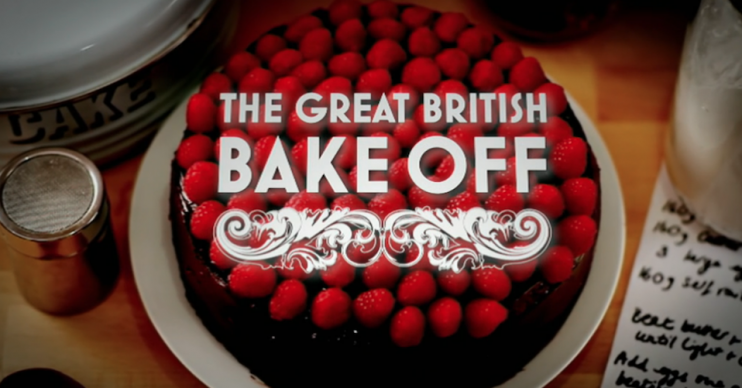 Also received some marriage proposals from the US!

Viewers might hope to see more of Great British Bake Off‘s most memorable contestants once each series has come to an end.

Winners such as Nadiya Hussain have become established TV stars, released baking books and become the face of homeware products.

But it seems show faves have also been offered very different new opportunities not related to bakery at all – as was made dramatically clear on Extra Slice on Friday night.

Comedian Tom Allen was chatting with a variety of the latest series’ unsuccessful contenders when Michael Chakraverty revealed he was wanted to fill a role, rather than bake a dozen of them.

Quizzed about what he had been up to since finishing filming, Michael told Tom: “I was asked if I wanted to be in an adult film.”

It is basically my fanbase as well.

On Twitter, one cheeky fan said he agreed that it was “a good idea”.

Read more: Fans gush over adorable baby pic as Joe Swash is reunited with his family

“Not a bad market Michael, it is basically my fanbase as well,” Tom quipped.

It was suggested ex contestant Helena Garcia could also be appearing on screen in a TV series in the near future – but she declined to reveal more after indicating she wasn’t supposed to talk about the potential project.

Pushed for more details, she went on to admit it may be “spooky”.