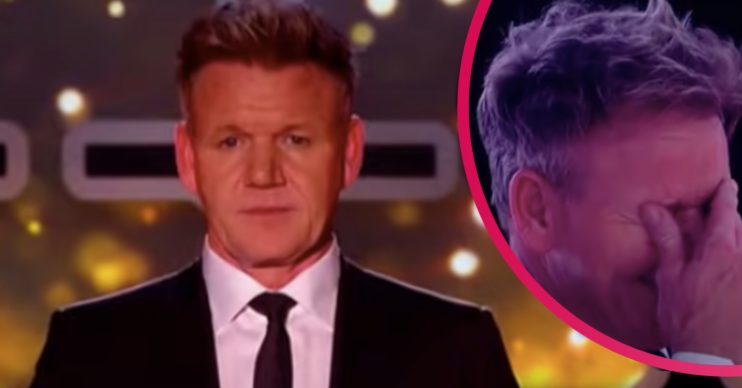 Gordon Ramsay’s Bank Balance: will there be a second series?

Gordon Ramsay’s Bank Balance final episode airs tonight – but will there be a second series?

But has it proven to be a ratings hit?

How well has Bank Balance done in the ratings?

The first series of Bank Balance has seen a significant drop in ratings.

But by within days this dropped to 1.6 million viewers.

However, this doesn’t take into account viewers watching the show via BBC iPlayer or if recorded.

What’s the likelihood of a second series?

A source told the Daily Star that the likelihood of a second series is quite low.

They said: “The top brass at the BBC are already saying they don’t know if they want to commit to a second series. Its future is hanging in the balance.”

Apparently it was also a big budget show to produce, especially with Gordon at the helm.

And airing at primetime means it faces stiff competition from other channels as well.

What has Gordon Ramsay said about Bank Balance?

Gordon shared his excitement of the show when it first launched.

He said the show’s truly unique format has what it takes to be a ratings hit.

Speaking to The Mirror, Gordon explained: “It’s very rare you get a chance to not just present your own show, but be part of that creative team.

“And that was the bit that got me out of bed every morning at 5am. You look at the success of The Chase, The Wall, Who Wants to Be a Millionaire? coming back, there’s ­definitely a need for that kind of connect. And Bank Balance offers that.”

What have viewers and critics said about Bank Balance?

Some viewers have loved the show and shared their approval via Twitter.

However, others have claimed it is simply too complicated, and seemingly impossible to win.

Meanwhile, a critic for The Telegraph claimed Bank Balance is “needlessly tedious.”

Antia Singh wrote: “Most problematic, though, is the board itself, which looks like it was knocked up by the makers of Buckaroo. The design means that it is difficult, as viewers, to work out when it’s close to tipping over – thus removing any sense of excitement.”

Whereas Ed Power at iNews described it as “enjoyable” but ultimately a “chaotic mess.”

How can I watch episodes of Bank Balance?

The final episode of series one of Gordon Ramsay’s Bank Balance airs tonight at 9pm.

All past episodes are available to air at BBC iPlayer.

Did you enjoy the show? Let us know on our Facebook page @EntertainmentDailyFix.