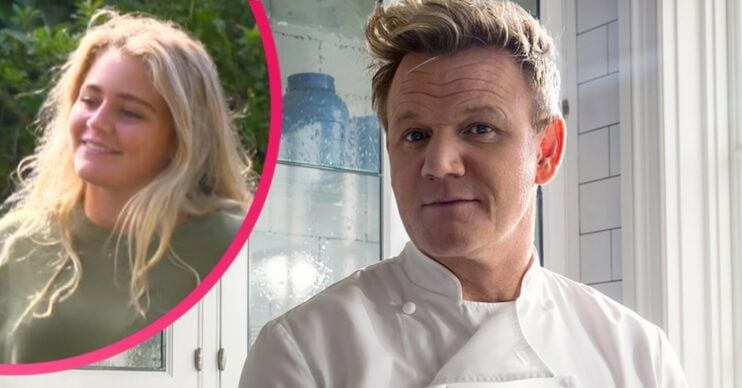 The Gordon Ramsay: Uncharted star is very strict when it comes to his cash

Gordon Ramsay may be one of the richest chef’s in the world, with a huge net worth, but he refuses to spoil his children.

He currently holds the title of the third richest.

He became known for his fiery temper, and his TV shows, books and sponsorship deals have made the star a sizable nest egg.

Gordon Ramsay net worth: His kids won’t get his fortune

Even though the controversial star has made buckets of cash, he previously said he’s determined to teach his brood the value of money.

“I’ve never been really turned on about the money,” he told The Telegraph. “That’s not my number one objective, and that’s reflected in the way the kids are brought up.”

“They don’t sit with us in first class [on a plane]. They haven’t worked anywhere near hard enough to afford that. At that age, at that size, you’re telling me they need to sit in first class? No, they do not. We’re really strict on that.”

His children even have to pay for their own mobile phone bills. His daughter, Meg, was given a budget of £100 a week to get by.

Gordon’s kids won’t be in his will

Gordon has even gone so far as to confess that he has no intention of leaving much of that to his kids in his will.

However, he’s not a total scrooge. He told his wife he’s happy to give them a deposit for their first home. But only a deposit, mind!

“It’s definitely not going to them, and that’s not in a mean way; it’s to not spoil them. The only thing I’ve agreed with Tana is they get a 25% deposit on a flat, but not the whole flat,” said the TV star.

“I’ve been super lucky, having that career for the last 15 years in the US. Seriously, it has earned a fortune and I’ve been very lucky, so I respect everything I’ve got.”

So what do you think? Let us know by heading to our Facebook Page @EntertainmentDailyFix and leaving a comment! 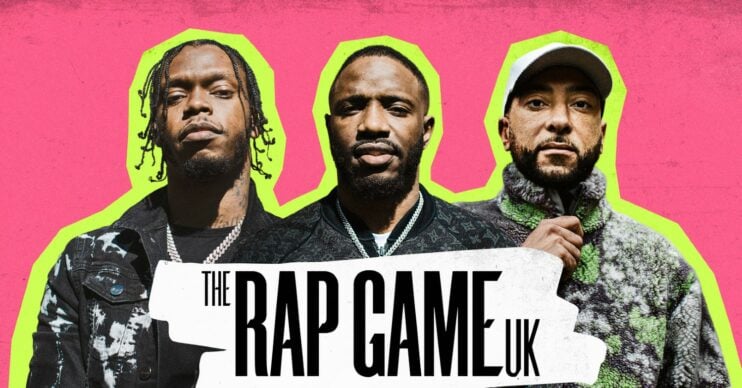 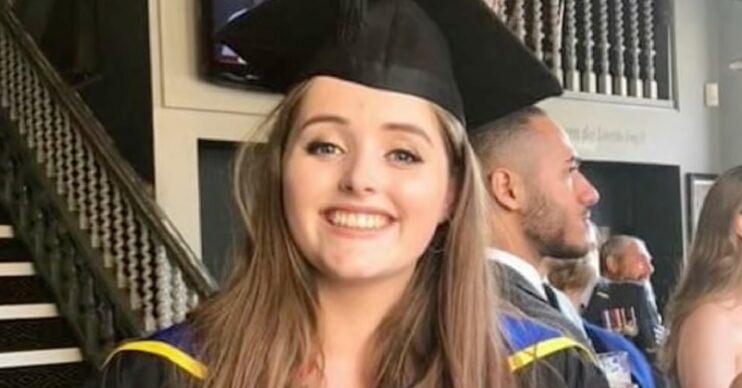 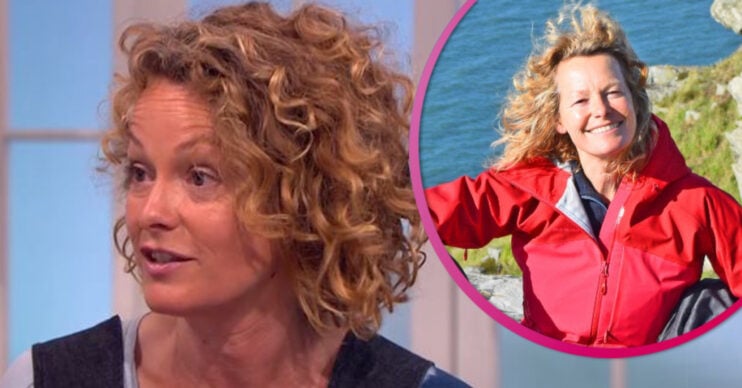 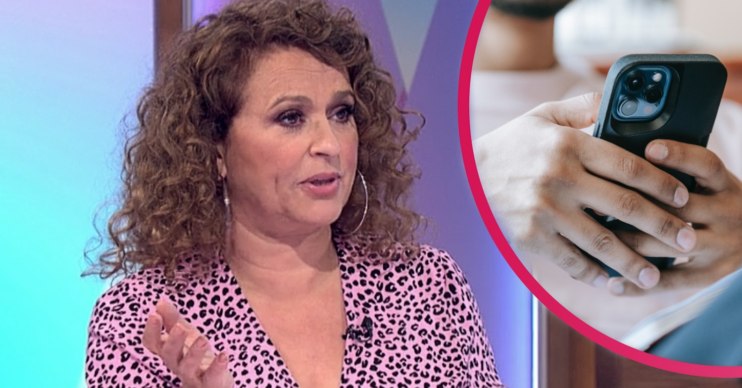 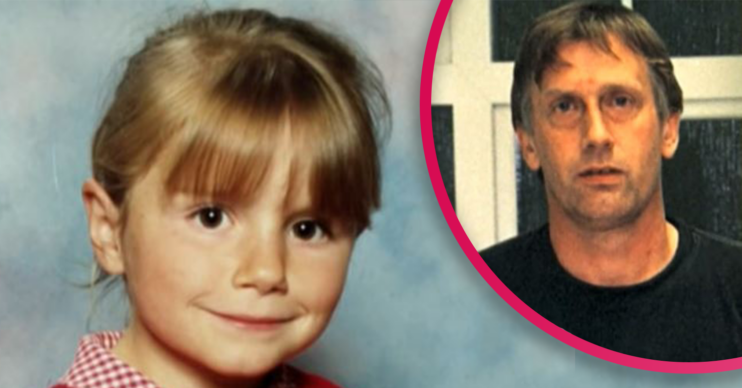 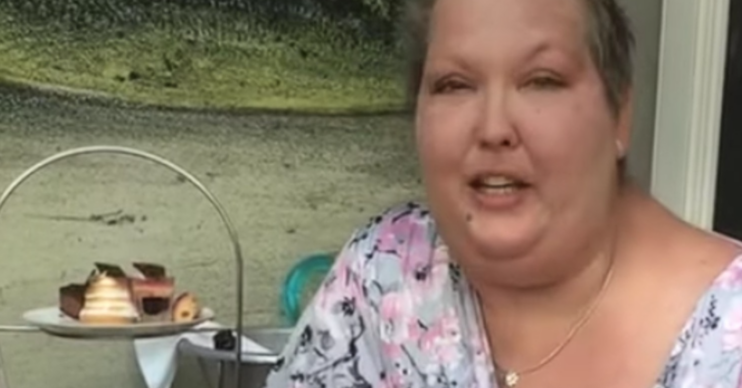 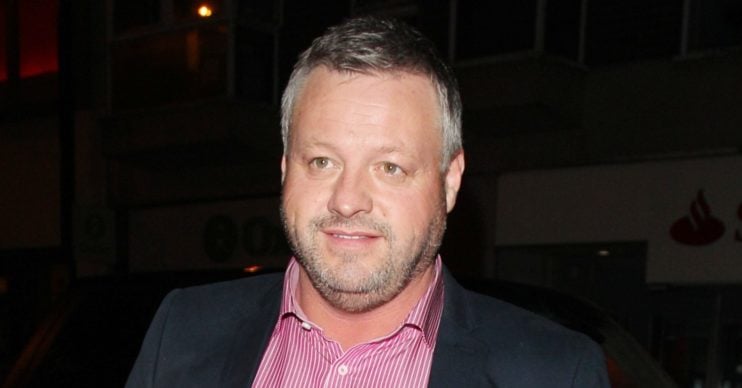 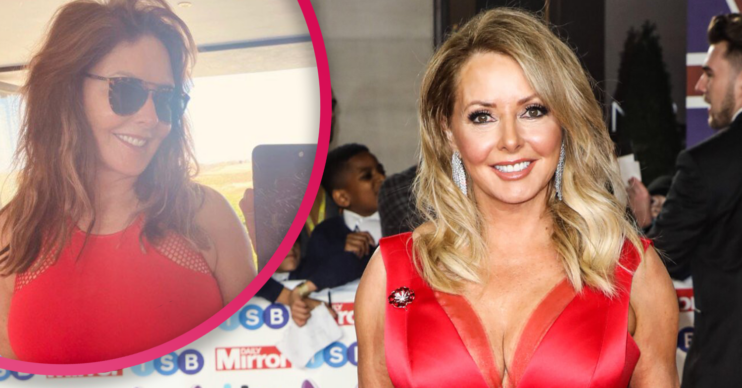