Kate Garraway, Ben Shepherd and Charlotte Hawkins covered their faces following the eye-popping flash which came as Kate was introducing an item about Burns Night.

Marching across the studio floor, Richard stopped in front of the hosts’ desk with his back to the camera before lifting up his outfit, accessorised with a pink sporran.

Kate immediately screamed "oh no!", with weather presenter Laura Tobin also letting out a piercing cry across the set. 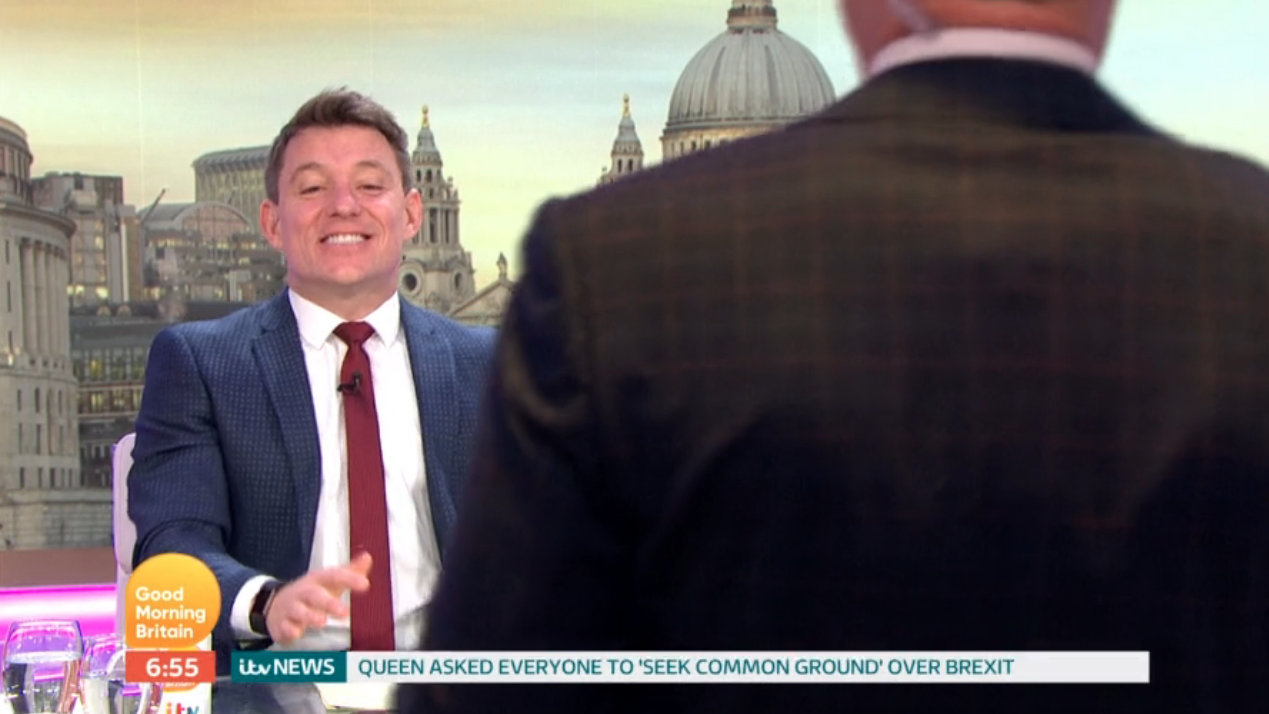 Read more: Coronation Street stars 'face pay cuts or they could be axed'

Having taken a moment to compose herself, Kate let out a nervous giggle as a speechless Ben clasped his mouth with both hands.

"There are just things you can't unsee," she wailed.

They will be celebrating in Scotland tonight...

Prankster Richard, 49, affected a Scottish accent as he paced back behind the scenes - but Ben was quick to tease his shameless colleague.

"That's one way to wake you up on a Friday morning," Ben sighed, before poking fun at what he had apparently seen during the stunt. 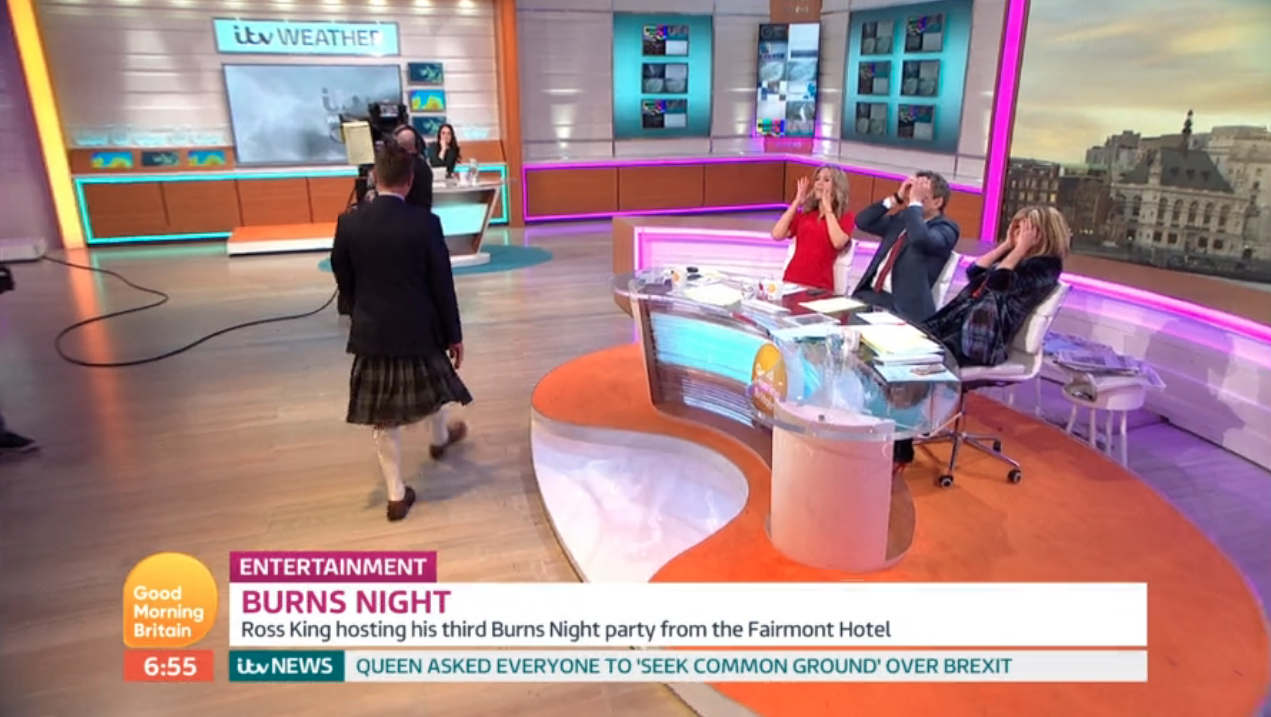 He added, cheekily: "Although something hasn't quite woken up yet - has it Rich?"

Viewers were tickled by the saucy moment, with many fans expressing how much they enjoy the Friday line-up of presenters.

"Such a real chuckle going on there," commented one on Twitter.

Another wit enquired: "Got an eyeful of his neeps and tatties?" 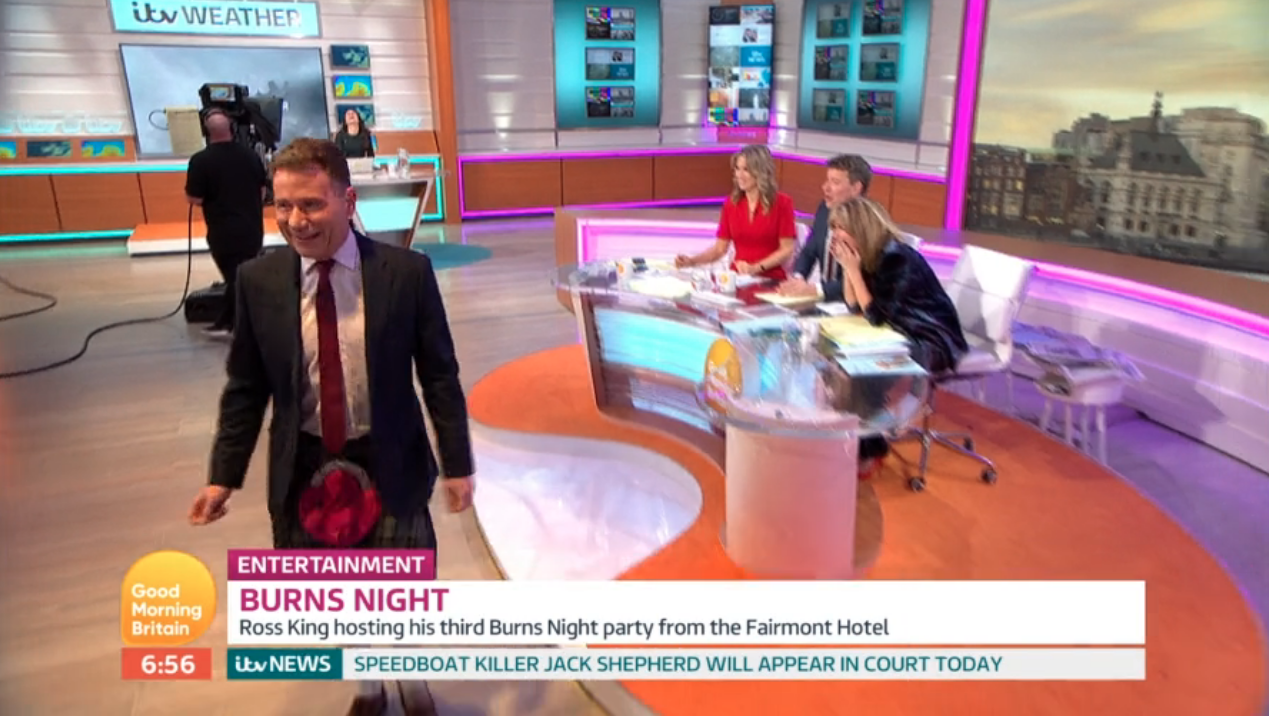 And another joked Richard’s rude TV moment may be key to understanding another famed beast.

"They will be celebrating in Scotland tonight, the Loch Ness monster has been found!" remarked the viewer.

According to reports, those watching the ITV programme with subtitles may have witnessed further X-rated antics after part of a conversation was reportedly omitted.

The Sun reports Richard jokily put on a Scottish accent when discussing his sporran with Kate, telling her: "Not bad eh? Does that put you in the mood for some cock-a-leekie soup or what?" 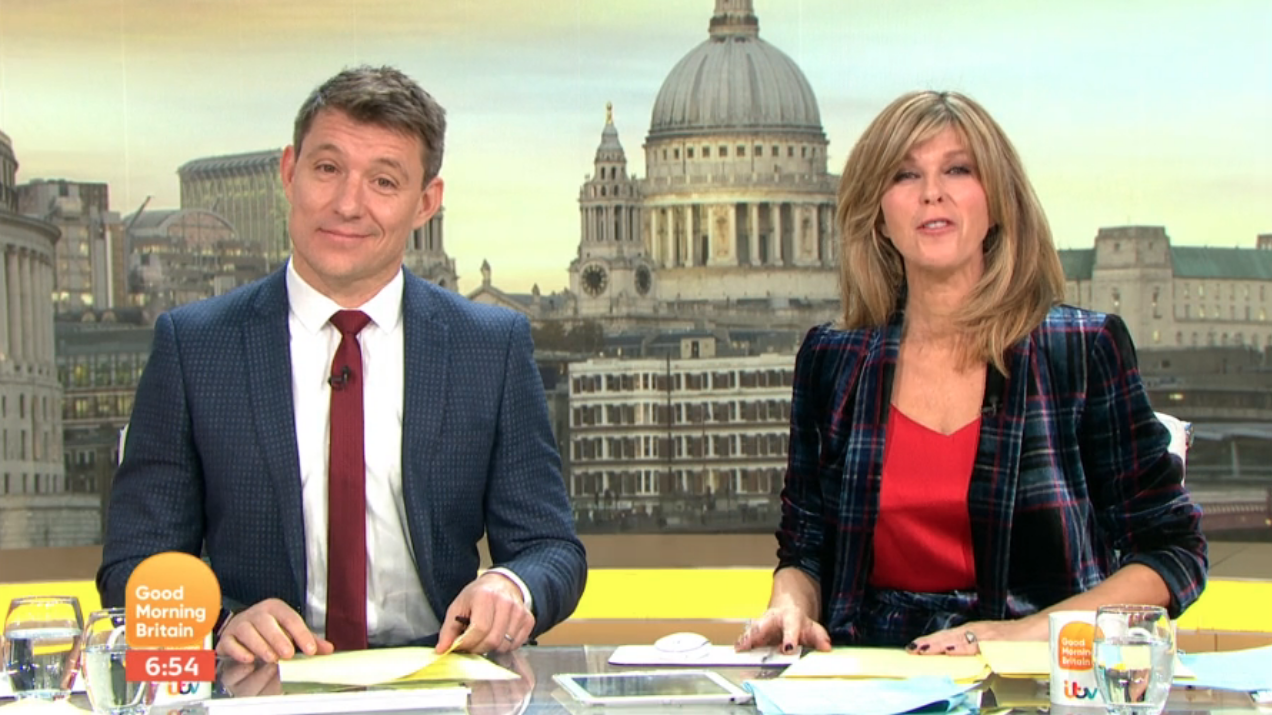 What a way to start the day (Credit: ITV Hub)

However, viewers may have apparently read a different sentence on their TV screens when the subtitling fail occurred.

It is claimed the exchange appearing on tellies missed out the end of Richard's reply about the soup - oops! 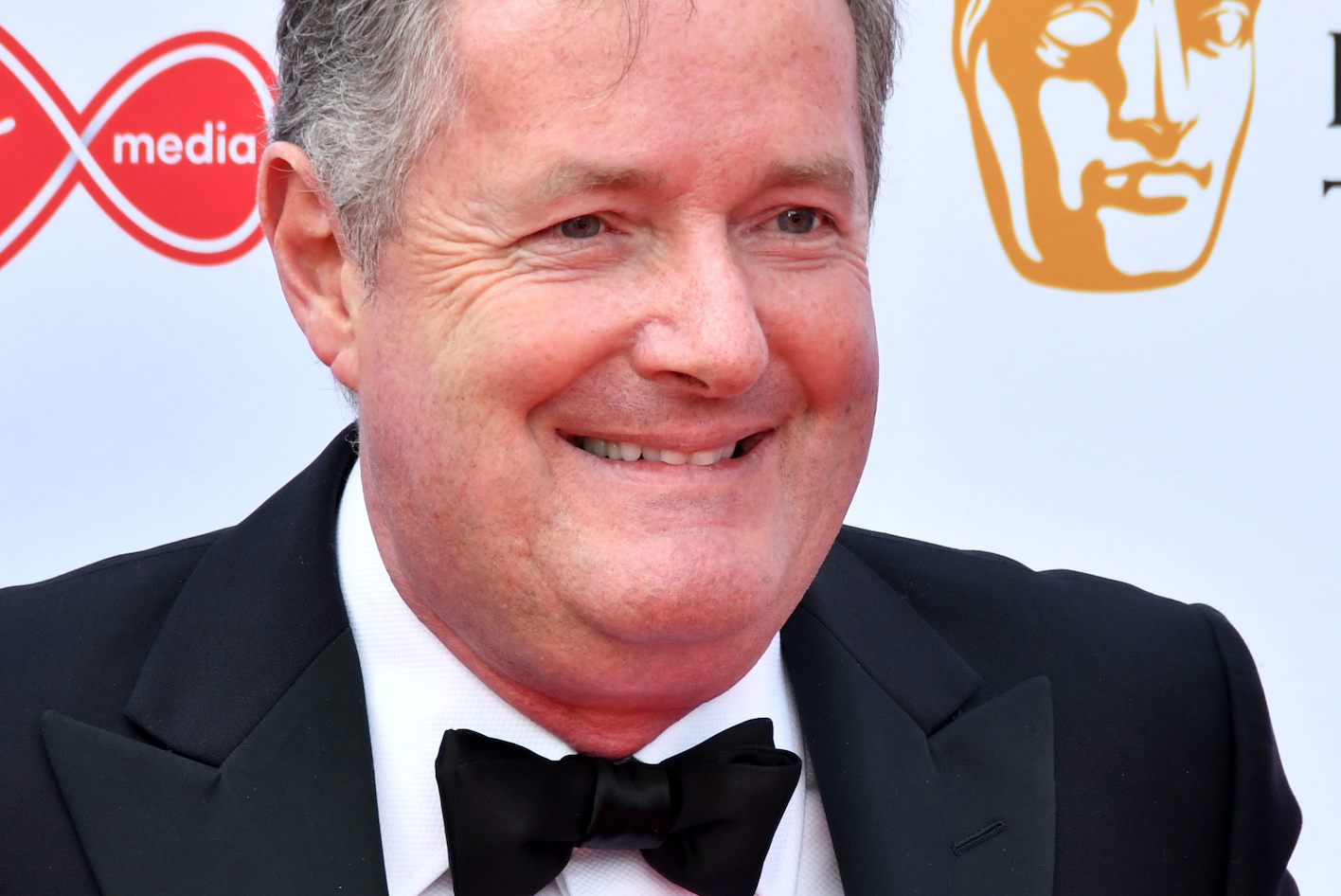