Things got a bit heated on Good Morning Britain earlier today as presenter Adil Ray, 45, ended up going on a Piers Morgan-esque rant.

It started off when he and his Good Morning Britain colleague, Kate Garraway, began discussing the Home Office's latest anti-knife crime campaign which puts warnings on chicken takeaway boxes.

Speaking to co-host Kate, Adil said: "I thought it was a joke. It's incredibly demonising, we're in a society where we're supposed to be playing against this idea of stereotypes.

"That's ridiculous if you are a black kid going to get chicken this weekend you are going to think, 'Well hang on, is that me? Am I now involved in knife crime?'

"It's going to make you more angry and anti-establishment. I mean we know that there are beers that are called wife beater but do we put warnings in pubs, don't go home and beat up your wife? No, we wouldn't do that."

Adil also called the project "embarrassing, stupid, and racist," and newsreader Sean Fletcher added: "It's a stereotype isn't it. It's the assumption that black people just eat chicken."

Many people agreed with Adil on social media, with one person saying: "Only black people eat chicken? What is this [bleep] gmb?" 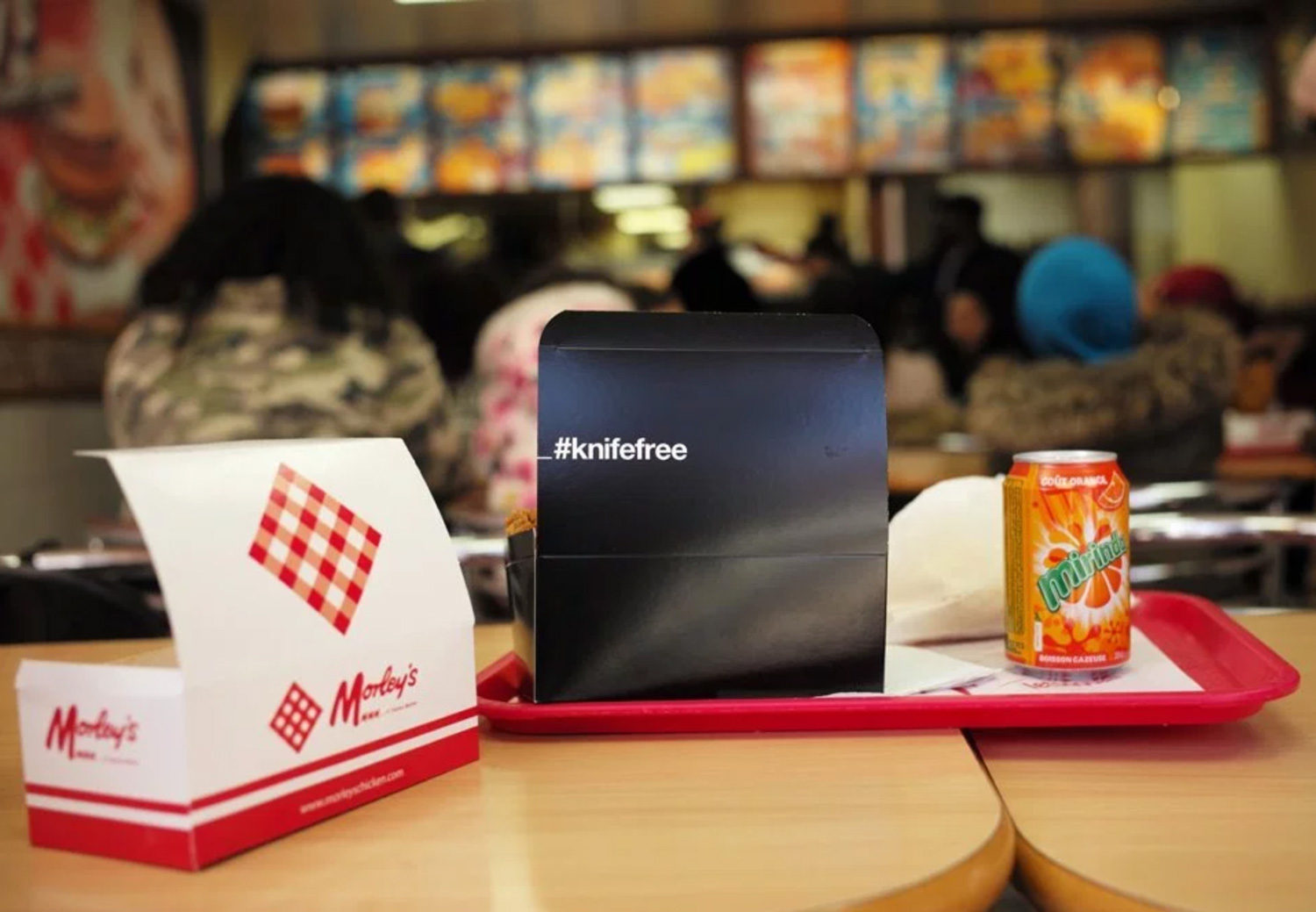 Another wrote: "Us whities like a bit of crispy chicken too."

A third viewer added: "Oh yeah putting a message on boxes of chicken is going to stop knife crime isn’t it. I can’t believe people get paid to come up with these ideas."

It's estimated that 321,000 boxes branded with the Government’s #knifefree campaign have been sent to over 200 chicken shops in England and Wales.

They would do better to invest in our communities not demonise them. 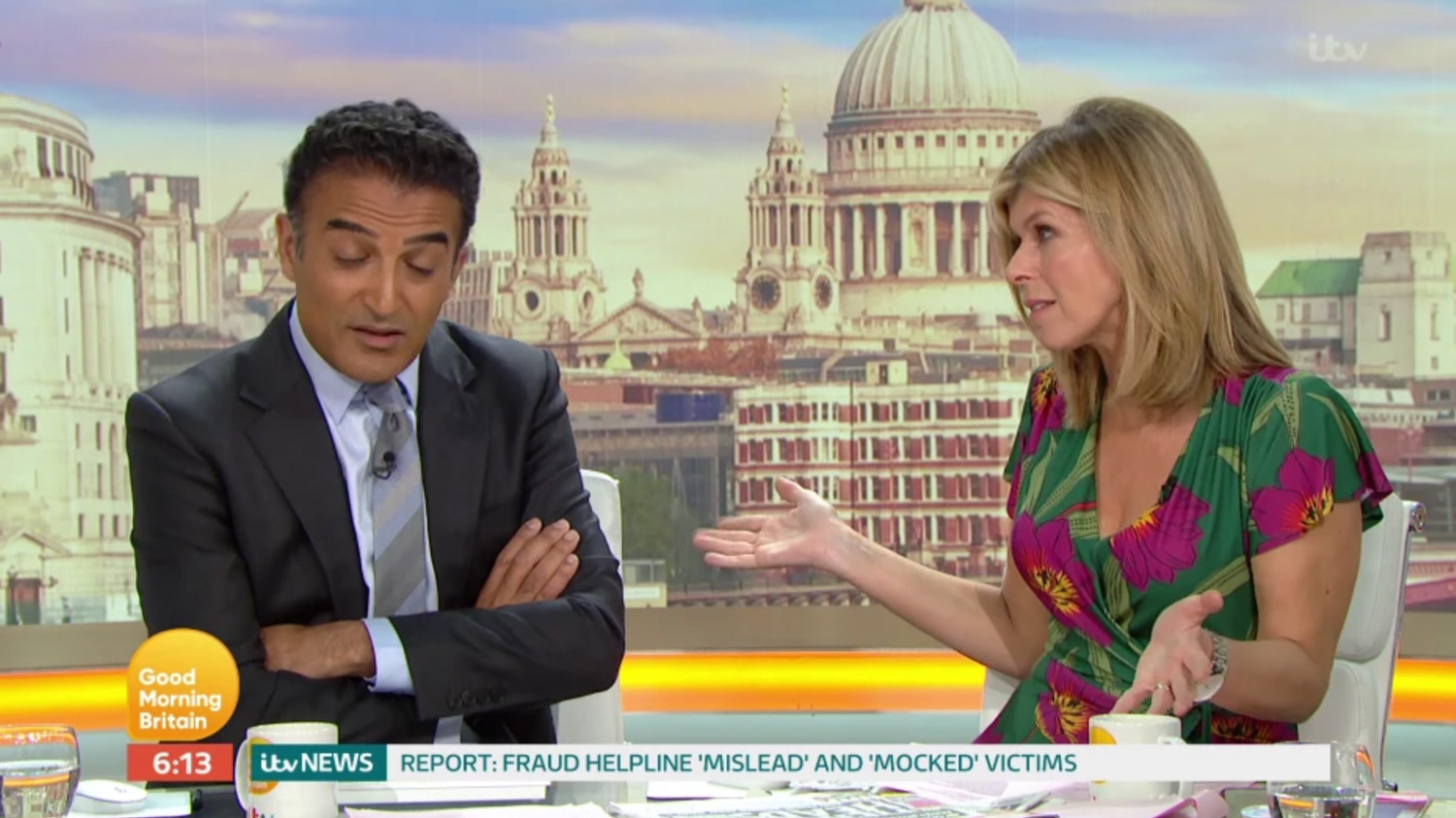 Adil was not happy on GMB this morning (Credit: ITV)

Inside these boxes, customers can read true stories of young people who have opted to take up positive activities, such as boxing or music, rather than being in possession of a knife.

However, the move has been widely critised by people such as Labour MP David Lammy who tweeted: "Is this some kind of joke?! Why have you chosen chicken shops? What’s next, #KnifeFree watermelons?"

Shadow Home Secretary Diane Abbott also tweeted about the project, saying: "Instead of investing in a public health approach to violent crime, the Home Office have opted for yet another crude, offensive and probably expensive campaign.

"They would do better to invest in our communities not demonise them."

What do you think about the government's latest anti-knife crime campaign? Leave us a comment on our Facebook page @EntertainmentDailyFix and let us know what you think of this story.