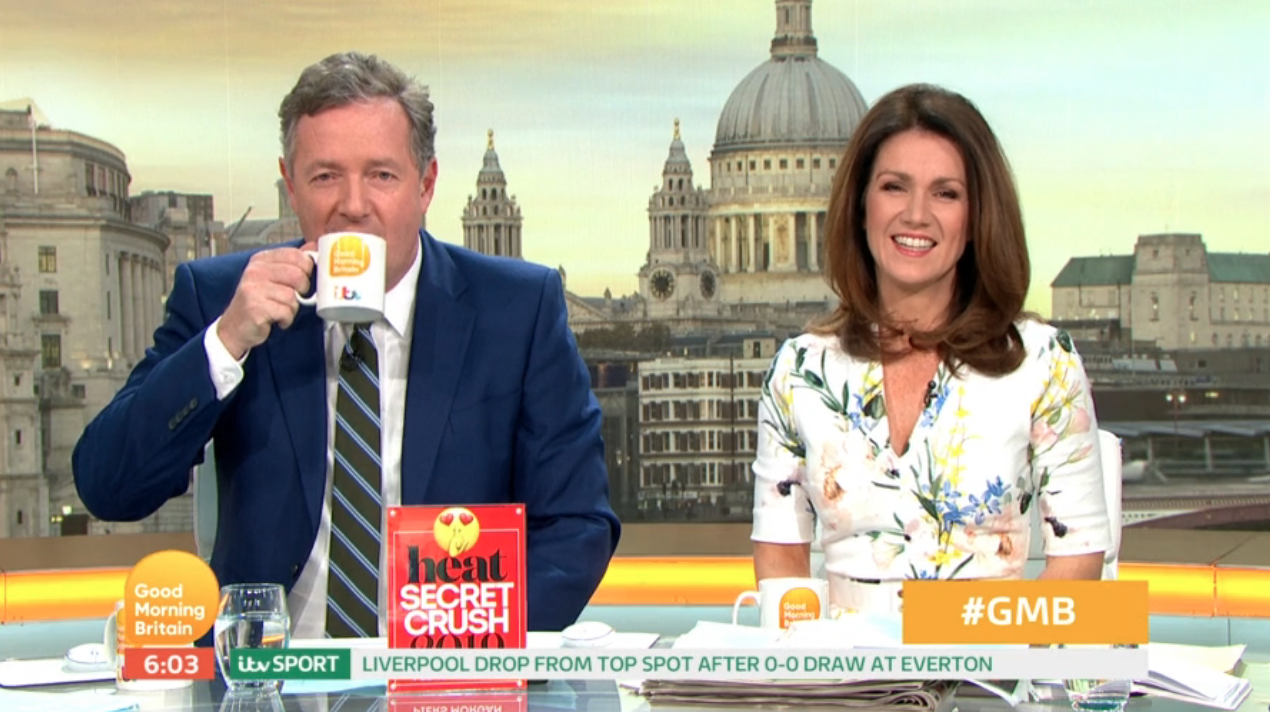 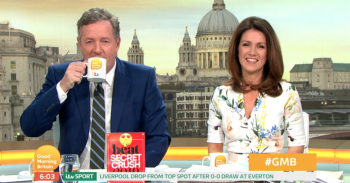 Hosts Piers Morgan and Susanna Reid made their return to Good Morning Britain today – but it seems viewers weren’t entirely convinced about having them back.

The presenting pair have taken a three week break from being on air, aside from fronting an Oscars special for the ITV breakfast show.

During that time many fans called for stand ins Kate Garraway and Ben Shephard to be given the gig full time.

And while there were plenty of Piers devotees letting him know on Twitter how glad they were to see him back on the box, many more were keen to let both him and Susanna know they would not necessarily be missed if they went on hiatus again.

Ex newspaper editor Piers, 53, tweeted a snap showing him alongside colleague Charlotte Hawkins and an apparently unimpressed Susanna while on the air declaring himself “happy to be back”.

However, not all of his 6.5 million Twitter followers agreed, with several viewers suggesting seeing him pop up on their TV screen had them reaching for the remote.

“Time to change the TV channel now that Morgan is back,” tweeted one.

“No thank you. BBC till Thursday,” added another.

Echoing both, a third added: “Time to switch channels again. It was such a pleasure to watch recently without you on there.”

Other social media users called on various presenters who had covered for Piers and Susanna to be handed the GMB reins.

“Bring back Ben and Kate, fun and laughter,” requested one.

Another tweeted: “For goodness sake, please bring back @adilray or @richardm56! I’ve heard enough of Piers’ voice already and I’ve only been listening for 15 minutes.”

Nonetheless, there were still plenty of people watching at home who were pleased to see motormouth Piers and his regular telly partner back on the job.

“Great to see you back Piers,” said one well-wisher.

Another gushed: “Piers and Susanna, so pleased to see you back, entertaining and professional! A great duo!”