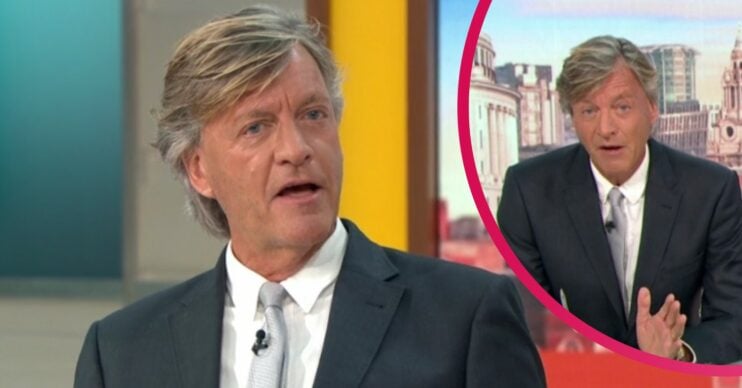 Someone's been on holiday!

It was the 65-year-old’s first time back hosting the show since before he entered Gwrych Castle for I’m A Celebrity back in November.

Richard made his long-awaited return to GMB today after a couple of months away. He last presented the show back in November, just before his short-lived stint on the last series of I’m A Celebrity.

“Welcome back to the programme!” Richard’s co-host, Susanna Reid, said within seconds of the camera’s rolling.

“It’s very nice to come back,” Richard said with a big smile.

“I don’t think we’ve seen you since you emerged from the I’m A Celebrity castle,” Susanna said.

Richard cast his mind back to when he was last on the show.

“Yeah, I came here the morning after I left,” he said.

Susanna then said that felt like “a hundred years” ago. “It feels like a different age, doesn’t it?” Richard agreed.

It wasn’t just Richard’s return to GMB that got viewers talking this morning. It was his new look too. Richard looked noticeably bronzer on the show today, and it didn’t take long for viewers to start poking fun at his new tan.

“Why does Richard have a permanent tan 365 days a year?” one viewer asked.

“Has Richard got fake tan on,” another tweeted.

Susanna posted a selfie of herself and Richard on Twitter, which drew plenty of attention too.

“And orange as ever. Seriously… If you turned the lights off this guy [Richard] would glow like my childhood dinosaur stickers,” one of her followers joked.

Elsewhere, some peope weren’t happy to have Richard back on the show.

One said: “Oh joy, Richard Madeley is back, ugh. Honestly I don’t know why he keeps getting hired.”

A third said: “I cannot stand Richard, I was very disappointed to see he was back I think Ben ShephArd is the best one.”

However, plenty of viewers were happy to see the presenter back on the show though!

“Brilliant to see Richard back… bit of eye candy for the ladies,” one fan of the show said.

What else did Richard Madeley say on Good Morning Britain?

“I wish Richard would get the job permanently on GMB,” another said.

“Glad to see you back Richard,” a third said.

Viewers got an explanation as to why Richard had a tan at the start of the show – because Richard had been in America!

The 65-year-old also revealed to Susanna that he was unsure whether he’d even be back to host the show today because of Covid.

“I wondered if I’d be back actually because I got Covid like you did,” he told Susanna. “But a bit later than you. You got it before Christmas, didn’t you? Yeah, we got it on Christmas day.”

Read more: Piers Morgan fans can’t help but notice his ‘third leg’ as he declares he’s heading back to work

He said that due to this, he wasn’t able to have Christmas dinner.

“But we were in America, that meant we couldn’t fly home when we wanted to,” he revealed too.

Susanna didn’t comment on Richard’s bronzed look, but it doesn’t look like she needed to, as plenty of others did!

What did you think of Richard’s return to Good Morning Britain? Leave us a comment on our Facebook page @EntertainmentDailyFix and let us know! 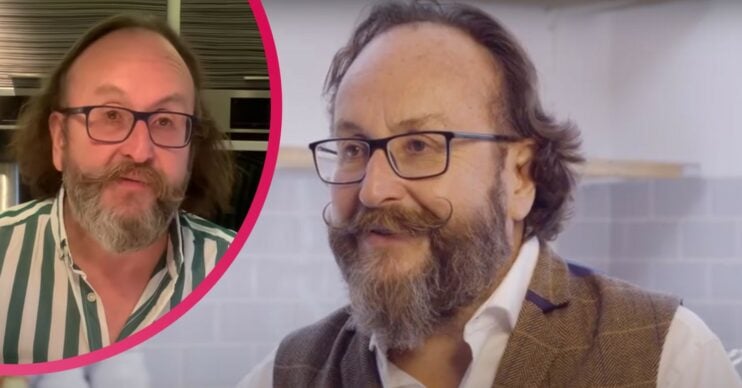 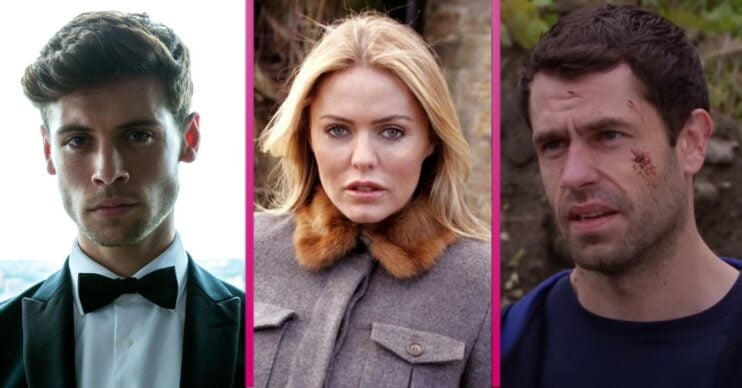