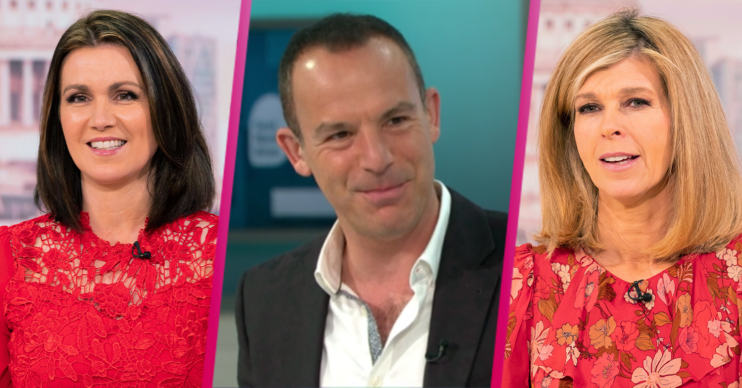 He's on the show Thursday and Friday

The gorgeous Good Morning Britain presenters will be joined by a returning favourite on the ITV breakfast show later this week.

However, Martin got a mixed response to the news when he put it out on Twitter.

Read more: How much is Money Saving Expert Martin Lewis worth?

Martin revealed that he’ll be seated alongside Susanna Reid on Thursday (September 9) and Kate Garraway on Friday (September 10).

And he also shared some good news for those eagerly awaiting the return of the Martin Lewis Money Show.

He added: “I thought I’d get a couple in before the steamroller of @itvMLshow starts.

Just a quick note, this week I’m looking forward to doing a couple more days guest presenting @GMB – alongside @susannareid100 on Thur and @kategarraway on Fri.

I thought I’d get a couple in before the steamroller of @itvMLshow starts. Do watch if you can.

Fans of the money man admitted they were “excited” to see him back.

“Oh! Brilliant I look forward to my money man on GMB again…. Martin is really good,” said one fan.

“I’ll be watching it again then as you were excellent on your last stint,” said a third.

Read more: Martin Lewis hits out at Lord Alan Sugar after he declares Martin has ‘a face he’d like to punch’

However, not everyone felt the same, with some naturally calling for the return of Piers Morgan.

“Here’s a novel idea, let Piers Morgan do a couple of guest presenting, that would bring back an audience,” said one.

Martin made his debut in the anchor seat back in June – and he quickly caused outrage among viewers for not wearing a tie.

When is the Martin Lewis Money Show back on ITV?

Martin revealed that the show is coming back later this month on his social media last week.

In response to a fan who asked for an update, he said: “Angellica [Bell], the team and I will be restarting @itvMLshow LIVE on Thursday nights from the end of this month, running until March (gulp),” he revealed.

So will you be tuning into Martin on GMB? Tell us on our Facebook page @EntertainmentDailyFix. 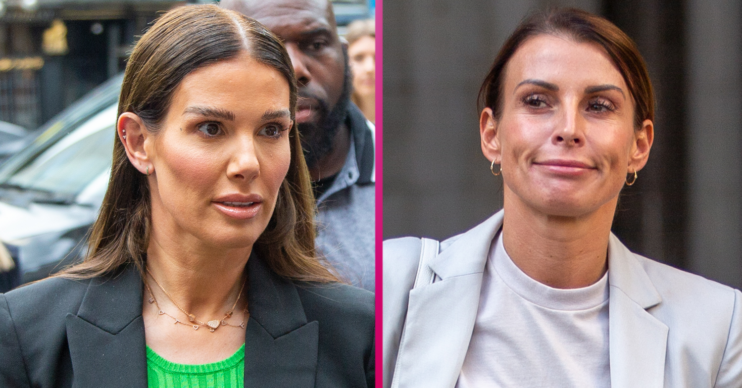