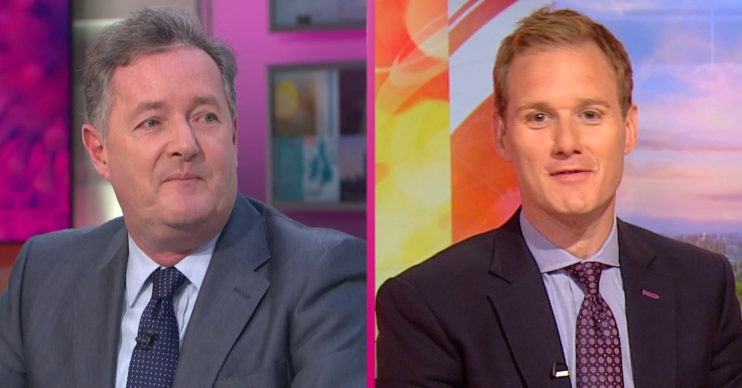 Good Morning Britain was heavily criticised by viewers today (May 20).

Fans branded GMB the “lowest of the low” after it resorted to airing exclusive interviews from rival shows.

Awkwardly, the programme wasn’t able to secure its own time with government ministers as it’s been blacklisted.

So Susanna Reid and Piers Morgan were forced to discuss comments given to their competitors. 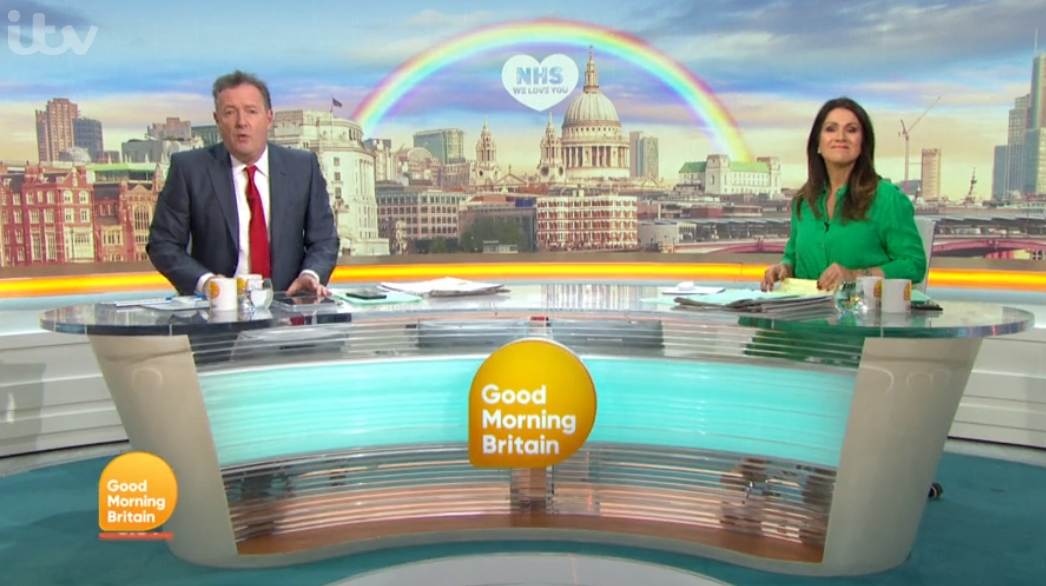 Viewers tung in at home were shocked by the scenes and took to Twitter afterwards.

One wrote: “The lowest of the low, @GMB using BBC government interview clips so @piersmorgan can have his daily rant @mrdanwalker this is hilarious @GMB.” 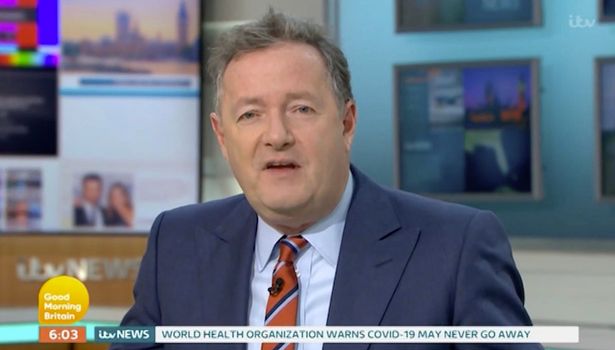 Another then added: “How long are you going to allow @piersmorgan to advertise @bbc and @SkyNews ? Absolute TV Gold…..for #bbc and #skynews.”

Moments later, a third tweeted:  “@GMB …….. how low have they sunk …….. having to use #skynews and #BBC to show Government Ministers interview.”

Shortly after, a fourth commented: “So @GMB has now had to resort to showing clips of interviews from BBC and Sky News because nobody wants to put up with @piersmorgan @susannareid100.

“What an embarrassing climb down for a show that has become an absolute laughing stock during this period.” 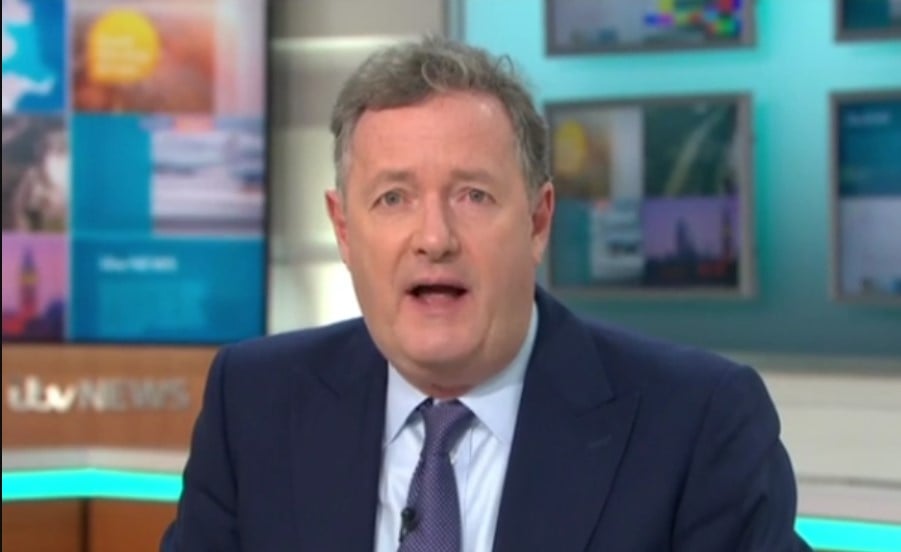 MPs have been boycotting Good Morning Britain because of Piers’s aggressive interviewing techniques.

Piers has been incredibly vocal about ministers refusing to talk to him and accused them of not considering GMB viewers important.

Letting off some steam on Twitter last night, he wrote: “The Govt has refused to put any minister up for interview on @GMB tomorrow.

“This will be the 22nd day of its boycott of our show during the worst national crisis since WW2.

“All because we asked them tough questions. We’ll keep asking them. cc @BorisJohnson.”

During live scenes aired on GMB today, political correspondent Jonathan Swain pleaded with the Justice Secretary for an interview after spotting him walking behind him.

Back in the studio, Piers and Susanna waited eagerly for his response.

After noticing he was on live TV, Robert agreed to speak to Piers and Susanna tomorrow – but we’re yet to see if that will happen.

Either way, Piers will be holding the Justice Secretary to his word and was sure to tweet him afterwards.

Watch this space to see whether Robert turns up on Thursday morning (May 21).