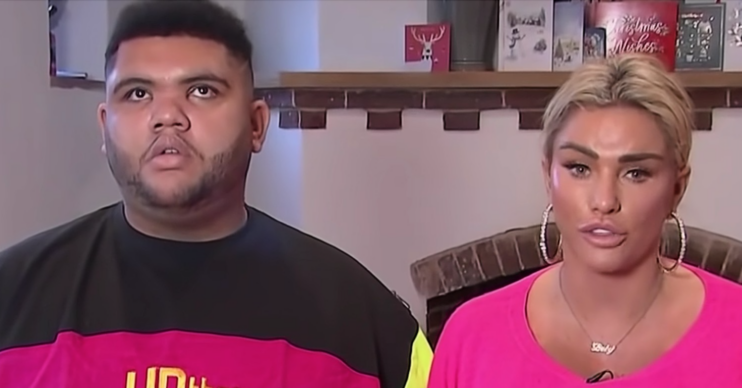 Katie didn't go down with viewers

Good Morning Britain has been hit by complaints after Katie Price appeared on the show.

The mum-of-five infuriated viewers after she spoke about the car crash that almost sent her to prison.

So much so, TV watchdog Ofcom received a string of complaints.

What did Katie Price say on Good Morning Britain?

During her interview with hosts Richard Bacon and Susanna Reid, she opened up about the car crash and updated viewers on how she was doing.

Admitting she was “ashamed” of the incident, she said: “Things could have been different.

“The events leading up to it were really traumatic and it’s still been traumatic afterwards, so I’m not ready to talk about it yet.

“What I can say is I went to The Priory and I’ve made the decision finally to see a therapist every week, and will do forever, to deal with the traumatic events that led me up to that car.”

How many people complained to Ofcom?

The Sun reports that 53 people have complained to Ofcom since Katie’s appearance last week.

And it seems that the complaints arose from the fact that Katie was unwilling to go into specific details about the crash.

As well as the fact GMB allowed her to come on in the first place.

How did viewers react to Katie’s GMB appearance?

During Katie’s appearance, angry viewers took to Twitter to express their opinions.

One asked: “Why on earth are you giving Katie Price airtime @GMB? 6 times she’s banned from driving in the last 10 yrs – is that not enough??”

Another added: “It’s an absolute miracle she hasn’t killed anyone. Yet you’re giving her the platform she has so cleverly engineered for herself @drinkaware.”

A third said: “Six drink driving charges and you think it’s a good idea to have her on your show.”