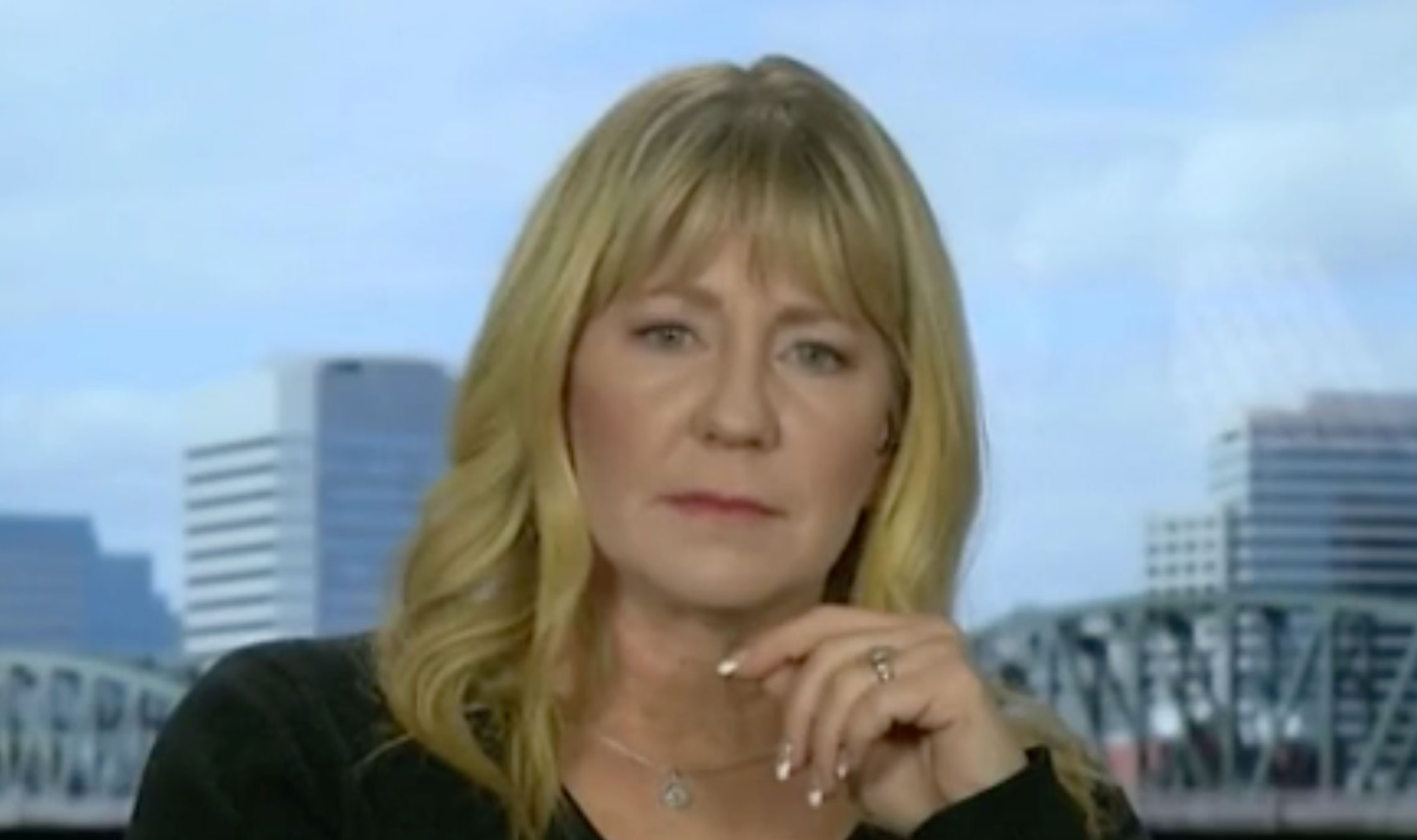 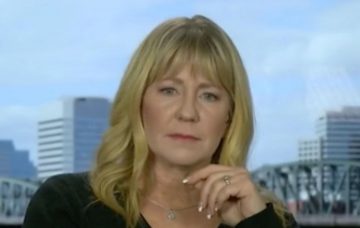 Piers Morgan managed to offend a Good Morning Britain guest so much the interview was cut short this morning.

Figure skater Tonya Harding was appearing on the show to talk about the BAFTA-nominated biopic I, Tonya, but after Piers badgered her about her involvement in the attack on fellow skater, Nancy Kerrigan, she threatened to walk out.

Tonya rose to fame as one of America’s top skaters in the late 80s and early 90s.

But after her career had begun to decline, she was implicated in an attack on Nancy after it was revealed that her ex-husband and her bodyguard had hired a man to break Nancy’s leg, preventing her from competing in the 1994 national championship.

Tonya has denied advance knowledge of the assault – she claimed in her autobiography that her ex-husband, Jeff Gillooly, who had been abusive while they were married, had threatened to kill her.

Tonya appeared on Good Morning Britain to talk about the film – which deals with her life leading up to the incident, and the abuse she suffered at the hands of her husband.

When Piers tried to address the attack on Nancy during the interview, Tonya attempted to pull the conversation back around to her hopes for the film.

“I respect you for trying to ask these questions,” she said, “however, I am really here just to talk about the future.

“My movie now, to me, is going to help so many people to realise that it is ok to ask for help. It took me so long to be able to ask somebody to help me.”

But Piers seemed determined to ignore Tonya’s account of her abusive marriage and bring things back around to the attack on Nancy.

“Maybe it suits you to play the victim,” he said, “but I think the victim in all this wasn’t you, it was Nancy Kerrigan.”

Tonya started to counter before saying “Thank you so much, I appreciate being on your show, but I think I’m going to have to say ‘have a good night.'”

“You’re going to end the interview because I think Nancy Kerrigan was the victim here not you?” Piers asked.

“You weren’t letting me finish,” Tonya responded. “I think that many people are the victims of abuse, every single day, and can’t stand up for themselves.”

After stressing that, while Nancy was a victim, she wasn’t the only one, Tonya was interrupted by Piers again, as he said “Can I just put it to you – you did know, didn’t you? You did know what was happening.”

After a moment of shock, Tonya responded. “No,” she said. “I did not know anything prior. I did know after the fact.”

Piers pressed  his point one more time before saying he would leave it there.

I, Tonya which stars Margot Robbie as Tonya Harding, will be in UK cinemas in February.