Gogglebox's Giles Wood has split opinion among viewers after being accused of making a "sexist" joke about female plumbers.

Giles was chatting to wife and fellow Gogglebox star Mary Killen during Friday night's show when he made the controversial gag.

Sitting at home in Wiltshire, Giles began: "What I think we might do, Nutty, is employ a lady plumber. 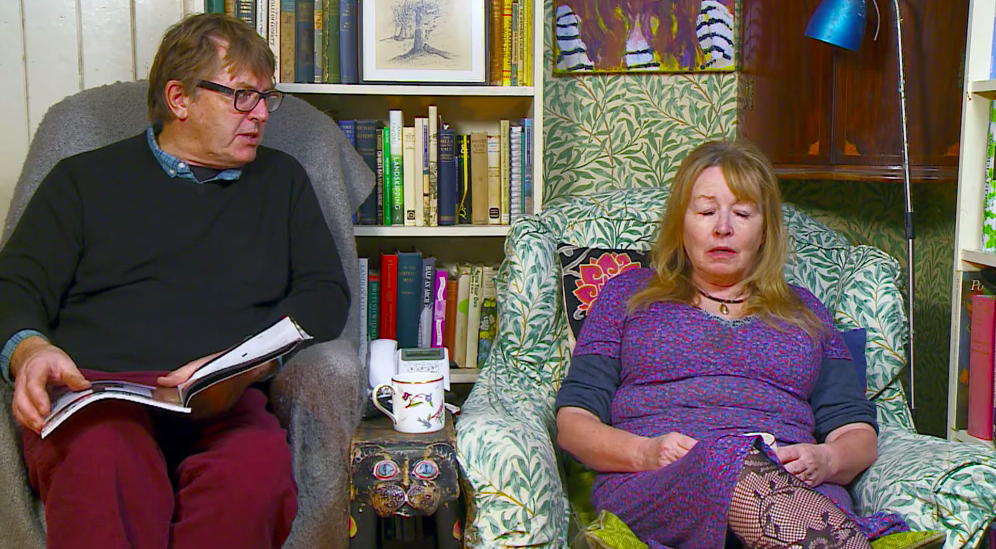 Gogglebox viewers are divided after Giles made a joke about female plumbers on Friday night (Credit: Channel 4)

"Do you think they'd be as good as a man plumber? Could we pay them half?

"I'll ring them up and say, 'Because you're a woman plumber, would you mind accepting a slightly lower rate?'"

Although she initially said it would be "funny", Mary did go on to defend female plumbers.

Do you think they'd be as good as a man plumber? Could we pay them half?

She told him: "[The female plumber] would probably say no we charge twice what a man would charge.

"I bet you anything those women plumbers do everything to make sure they're just as good as the men, if not better."

But Giles, who suggested lady plumbers were only for "female divorcees" to hire, simply replied: "Do you think they make cups of tea as well? 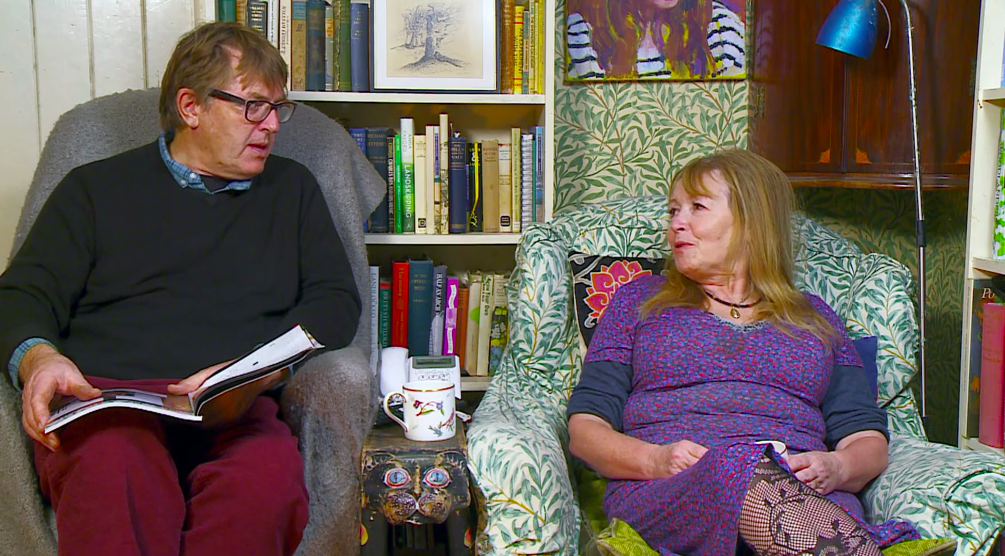 "Because being women, you wouldn't offer a woman a cup of tea if she could make it herself. You don't want men in the kitchen do you."

Unsurprisingly, Giles' so-called quip caused quite a stir online, with many tweeting their fury at both him and Channel 4. 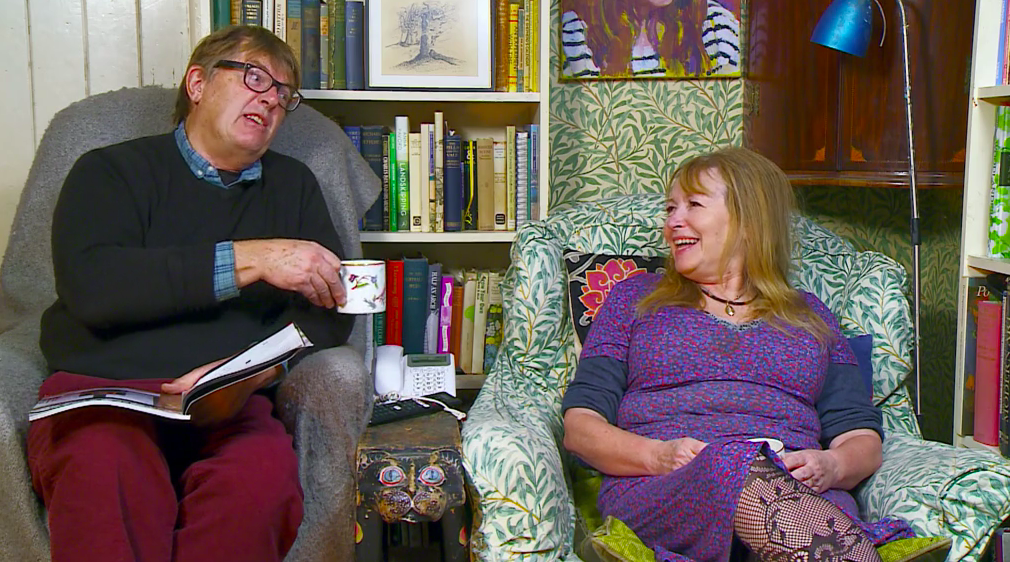 Giles has been branded 'sexist' by some viewers, while others found it amusing (Credit: Channel 4)

Another raged: "What an [bleep] Giles is from Gogglebox. With those sexist comments about women plumbers.

"I am disgusted that Channel 4 even let that be aired! Vile! #GoggleboxFriday #channel4 #sexistpig."

A third wrote: "Giles you sexist pig. A bet a woman plumber is better than a bloke #Gogglebox."

However, there was plenty of support for the Gogglebox star too.

Jumping to Giles' defence, one viewer tweeted: "People having a meltdown over Giles' words. Pretty sure they were tongue in cheek #gogglebox."

The amount of people getting upset at what Giles was saying on Gogglebox. Calm down snowflakes, was obvious he was having a bit of fun 😂😂

Another fan raved: "#gilesandmary on fine form. Giles is such a wind up merchant. #gogglebox."

Branding the critics "snowflakes", one even said: "The amount of people getting upset at what Giles was saying on Gogglebox. Calm down snowflakes, was obvious he was having a bit of fun."

Giles and Mary joined Gogglebox in 2015 and are known for their quirky and eccentric views and opinions.

The pair often refer to each other as 'nutty' when appearing on the Channel 4 show.

What do you think of Giles' joke? Leave us a comment on our Facebook page @EntertainmentDailyFix and let us know.