Gogglebox has become even more important to fans during lockdown - its stars are as familiar as friends and family and delivering some much-needed laughter.

And one of the most popular duos is Lee and Jenny, the BFFs from Hull who never hold anything back! 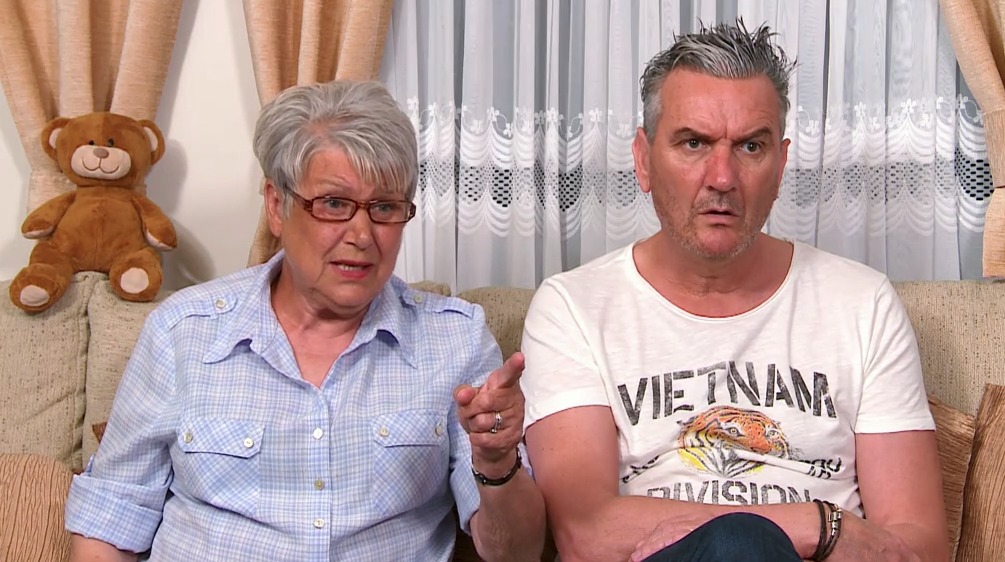 The pals are currently self-isolating in Jenny's static home and on occasion discovering more about each other than they'd prefer.

Last week (Friday, May 15) Lee was shocked to find Jenny wearing a glittery face mask with sunglasses and noted that it looked like a condom.

She crudely shot back: "It feels like one. A full one!" 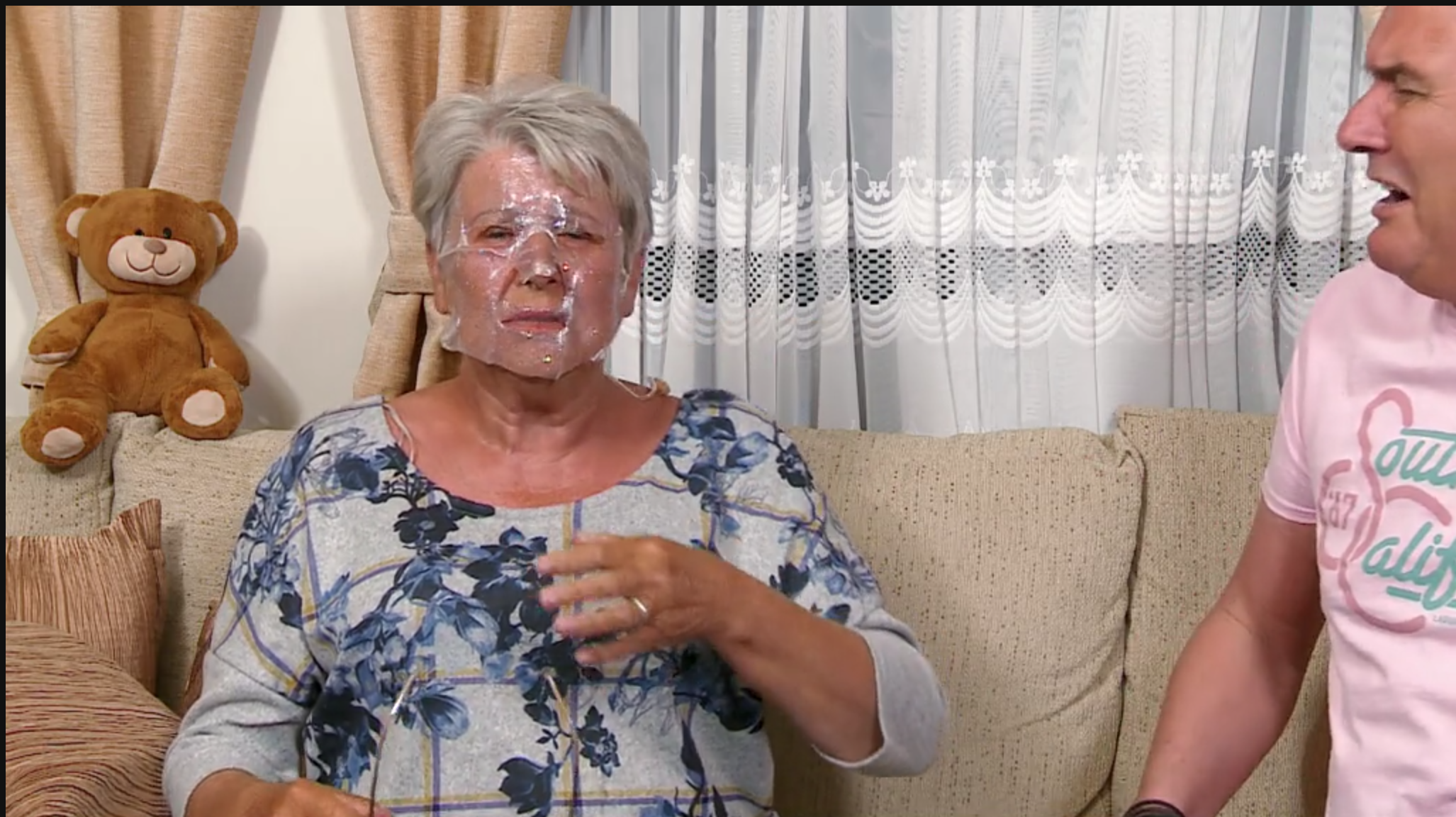 The conversation then turned to the bathroom and Jenny revealed that she'd found her shower scrunchy on the floor.

Lee quipped that he'd peed on it. His mate then said she hoped he'd not been using it on his face.

And she then revealed why, declaring it her "fanny flannel"!

Too much information for some, perhaps, but Gogglebox fans on Twitter were absolutely howling at the revelation!

One viewer laughed so hard she needed to use her inhaler!

Can I just say jenny and Lee are so funny. Fanny flannel brilliant #Gogglebox

Honestly you have my life every week. Brilliant 😊

Jenny's 'THATS ME FANNY FLANNEL' is the best #gogglebox moment ever

@leegogglebox thats my fanny flannel. I cried and laughed so hard my son had to get me my inhaler #Gogglebox greatest programme ever. Thank you x

laughing at Lee and Jenny with her scrunchy in the shower which she uses as her fanny flannel ... I had to rewind and watch it again 😂😂 #Gogglebox 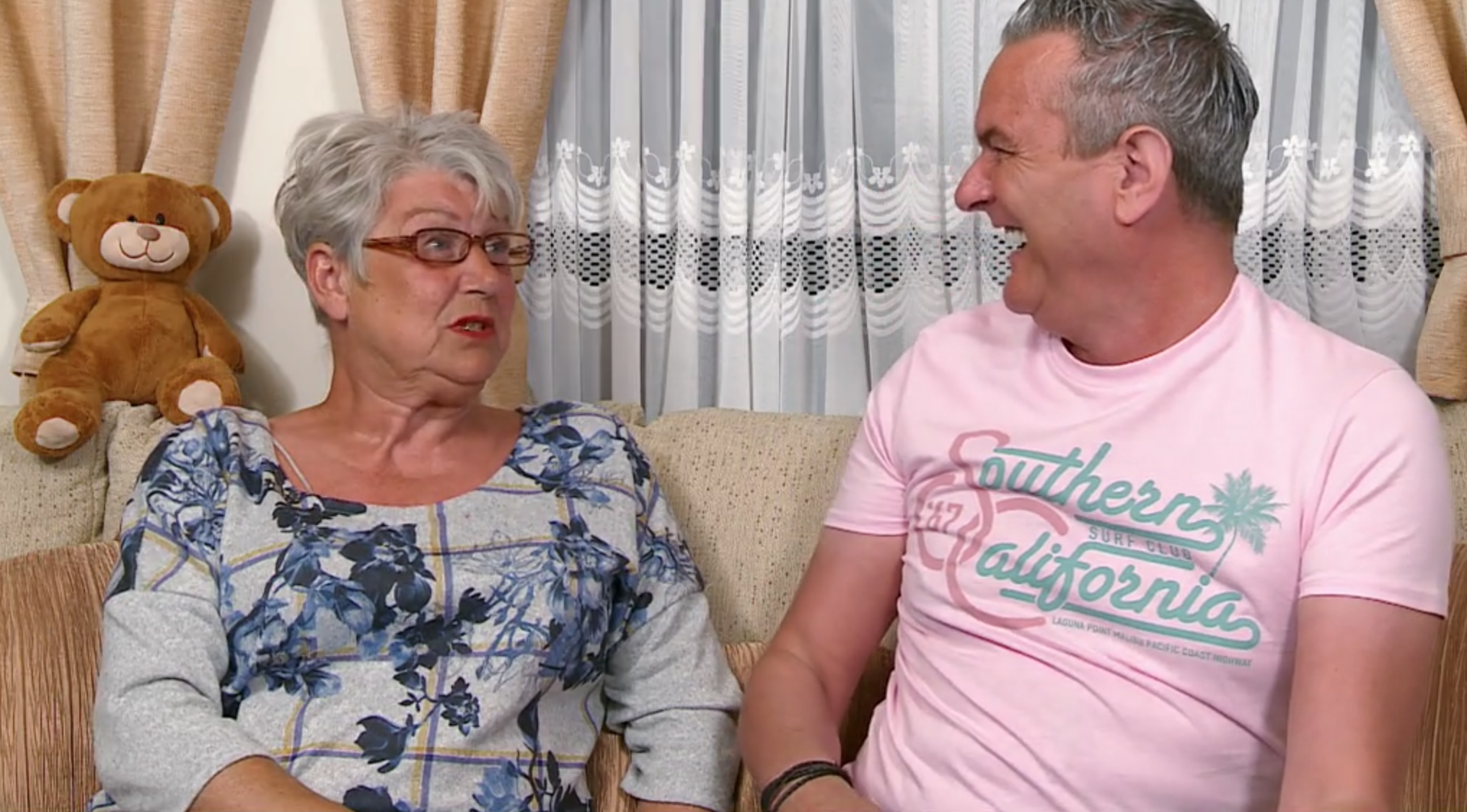 "It's me fanny flannel!"

Yesterday, the plucky pair revealed that they have been spending so much time alone together, they are morphing into each other with matching hair and clothes!