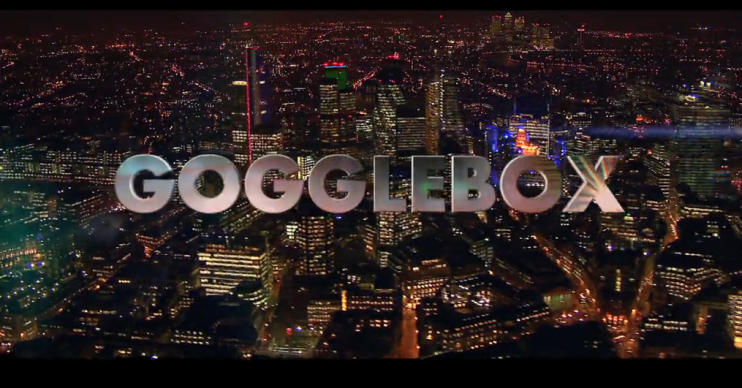 Offended observers were quick to register their disgust on social media

Channel 4 viewers could not believe their ears as Gogglebox favourites the Malone family joked about the outlook for Prince Andrew.

Andrew, 59, was recently accused by Virginia Giuffre – one of several women who claim they were abused by Jeffrey Epstein – of having sex with her when she was 17.

The Duke of York has denied having “any form of sexual contact or relationship” with her.

Buckingham Palace, on behalf of the prince, has also insisted the claims were “false and without any foundation”.

However, while opinions were split across the various Gogglebox regulars over how the claims affect the royal family, the Malones of Manchester seem to have had little sympathy for the eighth in line to the throne.

“Liz is going to kick his [bleep]ing arse, isn’t she?” suggested family patriarch Tom, referring to the Queen.

Son Tom Jr went on to suggest: “Think I can smell an out-of-court settlement coming along.”

“Or a car crash,” his dad deadpanned in response.

To chuckles, Tom Jr reflected on the reference to Princess Diana: “Twenty years on, that is still too soon!”

Read more: Helen Flanagan hits back after posing for a picture with a mystery man

Offended observers were quick to register their disgust on social media.

“WOW I’m not normally one to complain but your man’s ‘joke’ about Princess Diana’s car crash on #Gogglebox was a bit tasteless @C4Gogglebox,” one person tweeted.

“‘Or a car crash’ comment on the day P Harry retraced his mother’s footprints. Disgusting by C4! #Gogglebox,” fumed another.

Not everyone was outraged by the aside, however.

“That Car Crash comment on #Gogglebox was actually gold,” said one entertained viewer.

And another person who found the moment hilarious wondered to themselves: “How many people gonna moan about the car crash comment 😂 #Gogglebox.”