Fans of Gogglebox have concluded that Dave the dog is "the real star" after he got very enthusiastic watching a clip from Mountain Vets during last night's episode of the Channel 4 show.

The Malone family were watching the documentary series with their Rottweiler when the on-screen vet explained how he was going to artificially inseminate a dog that "wanted puppies". 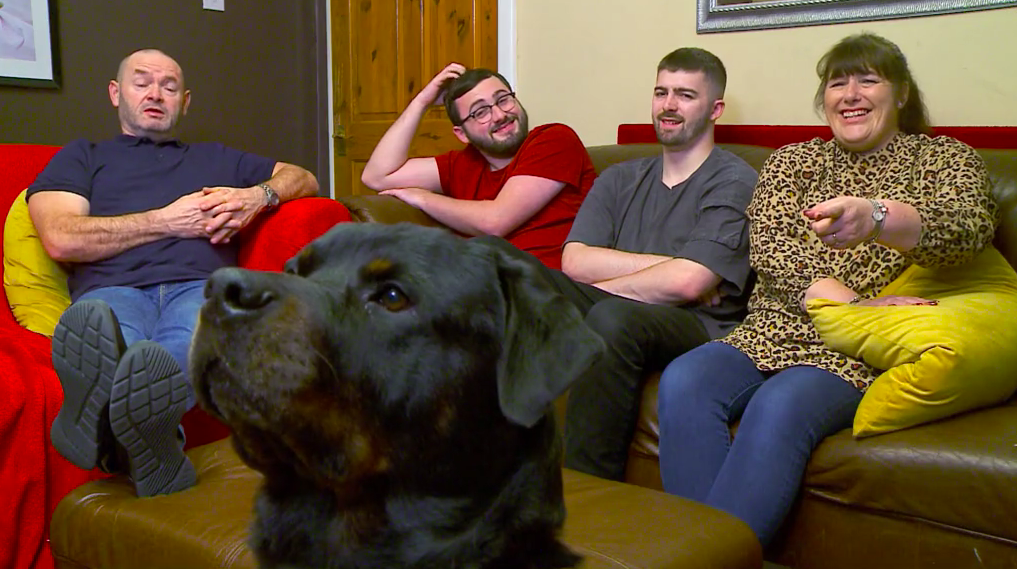 Read more: I'm A Celeb fans furious with Jacqueline Jossa after she declares fans 'out of order'

But while Tom, Julie, Tom Jnr and Shaun watched open-mouthed as he collected a sample of semen from a male dog, Dave got right up close to the telly screen.

He then raced back and laid on Tom's lap, with his legs in the air.

Dave says can we get the address of that vets?!

Tom laughed: "Dave says can we get the address of that vets?! He likes the look of it!"

Writing on Twitter, one fan mused: "Dave was very invested in that dog scene on Mountain Vets #Gogglebox #GoggleboxFriday." 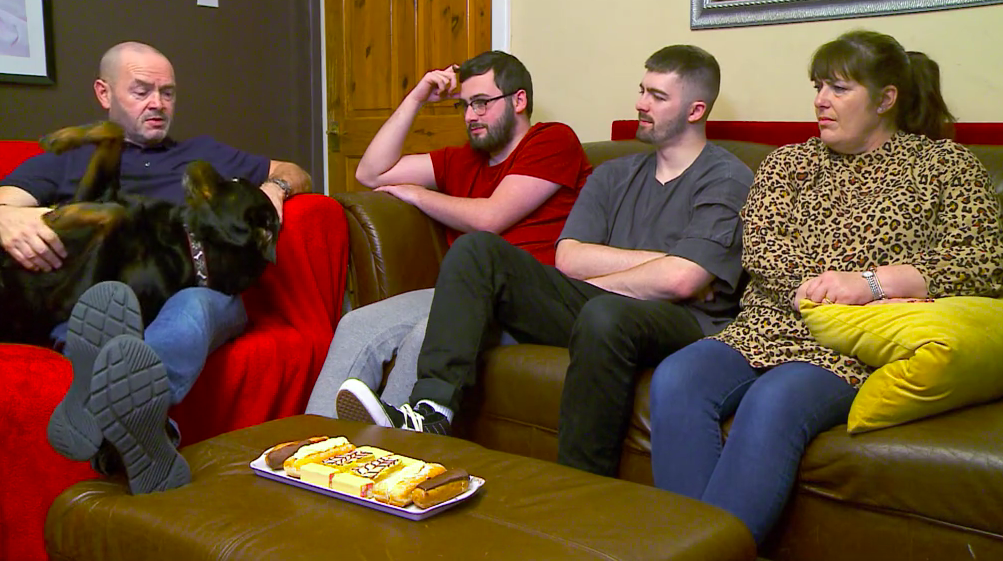 Dave raced straight back to Tom and laid on his lap (Credit: ITV)

Another tweeted: "Mountain Vets, a bulldog having a happy ending and Dave the Rottweiler being engrossed watching it. I am crying #gogglebox #GoggleboxFriday."

A third added: "Dave the dog's reaction to watching Mountain Vets has to be the best #gogglebox clip ever ..."

One viewer even concluded: "Dave the dog stole the show tonight #Gogglebox."

Dave is one of several dogs that have lived with the Malones that viewers have come to love - but sadly, not all of them are still with us.

Earlier this month, fans also found themselves gushing about Dave on social media after he went wild during another episode of Gogglebox.

Tom had put on a dog mask for a spot of fun - and Dave just couldn't contain his excitement! 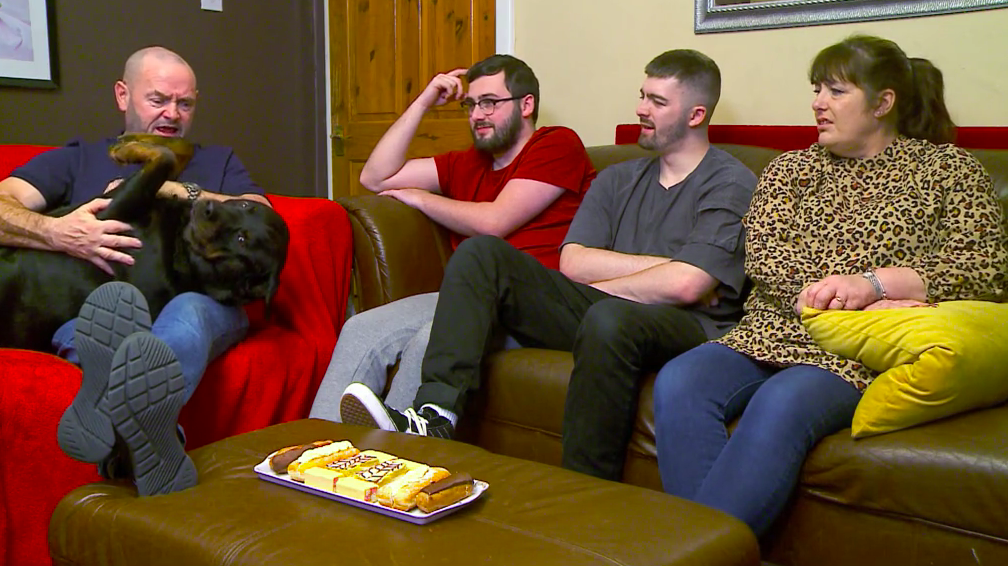 Tom joked that Dave wanted the phone number of the vet (Credit: ITV)

Gogglebox continues next Friday at 9pm on Channel 4.