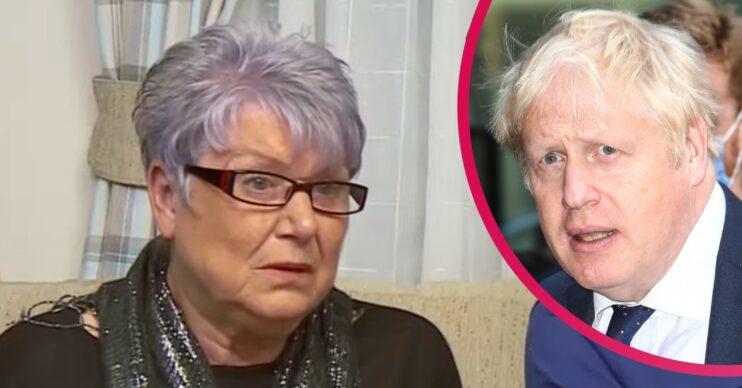 They want to see fun shows like Gordon, Gino and Fred

Gogglebox viewers have begged the show to make some changes to bring the ‘fun’ back to it.

But those watching at home weren’t keen on the content.

What did Gogglebox viewers say about politics?

Fans of Gogglebox hit out at the decision to air a political interview, insisting the show ‘used to be fun’.

Meanwhile, one pointed out they haven’t even watched fan favourite show Gordon, Gino and Fred yet this series.

“Used to occasionally watch Gogglebox for a laugh,” one wrote, before adding: “No more.”

Another said: “I wish they wouldn’t put politics on here. This is supposed to be fun.”

They haven’t watched Gordon, Gino and Fred yet on this. I want to see them watching taskmaster, Sick of politics aswell#Gogglebox

Used to occasionally watch gogglebox for a laugh. No more. Not interested in what any of them think about Universal Credit or any politics. #Gogglebox @Channel4

I wish they wouldn’t put politics on here. This is supposed to be fun #Gogglebox

What happened in the interview?

Andrew Marr spoke to Boris Johnson ahead of the Conservative Party conference.

He was quizzed on the fuel shortage, energy prices, food prices and inflation all going up, as well as the cutting of £20 off Universal Credit.

Goggleboxer Pete was cross, saying: “Inflation’s gone through the [bleep] roof, so it costs more to live, but obviously Boris doesn’t see it like that with his £500 a role wallpaper.”

Meanwhile, the Malones felt Boris was skirting the questions asked.

What else were Gogglebox fans talking about last night?

Other viewers watching Gogglebox were not impressed with its coverage of Korean smash hit Squid Game.

They said they were ‘appalled’ that the cast were watching the drama with English language dubbing rather than subtitles.

There was also a Christmas advert screened during the first commercial break.

Viewers were surprised to see it given it’s only the beginning of October and we haven’t had Halloween or Bonfire Night yet.

Though ad makers Very poked fun at how early it was themselves by showing trick or treaters disappointed to receive a mince pie as their Halloween treat.

Gogglebox airs on Channel 4 on Friday nights at 9pm.