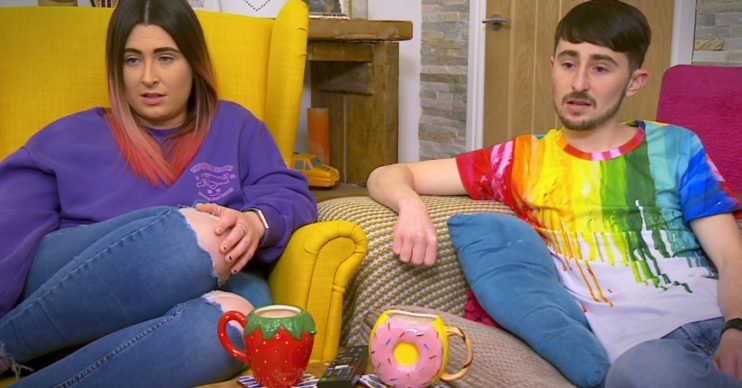 The former royal was narrating the documentary Elephant

Stars and fans of Gogglebox were left in tears after last night’s episode, as they watched Meghan Markle announce the death of an elephant.

The families on the Channel 4 show watched as Meghan narrated the documentary, which saw a herd of elephants travelling through the Kalahari Desert.

Elephant, on Disney+, follows an African elephant called Shani and her son Jomo. But when elder, Gaia the elephant died and was eaten by lions, it was too much for emotional viewers to take.

Goggleboxers and viewers at home were all left shaken by the way the elephants mourned their lost member.

See watching Gogglebox last night, I was surprised that I didn’t cry at all during the proper sad Coronavirus documentary part, but see the bit in the elephant documentary where one died? Immediate breakdown 😢

Well soo funny but the elephants broke me 🥺🥺x #Gogglebox

I’ve just caught up with last nights #Gogglebox and I’m crying at the death of an elephant 😢 This is the reason I don’t like watching wildlife programmes – something always dies and I can’t handle it.

FFS if it wasn’t enough watching Gaia the elephant die once, they had to repeat it on #Gogglebox

But while it was definitely heartbreaking, Pete and Sophie brought a bit of humour to the situation.

What was Pete and Sophie’s take on it?

The pair couldn’t help but make a savage joke about Meghan Markle. Along with husband Prince Harry, the family decided to retire from the Royal Family earlier this year.

Leaving the royals to move to a more glam life in LA, Meghan’s narration of the documentary included a line that Pete and Sophie found a bit ironic.

As Meghan narrated, she told viewers that to elephants – ‘family meant everything’.

Pete then said: “Not to you though apparently!”

They then joked that Disney had cheekily stitched the actress up.

The pair laughed: “It’s like ‘we’re going to do it about family, Meghan, is that alright with you?'” 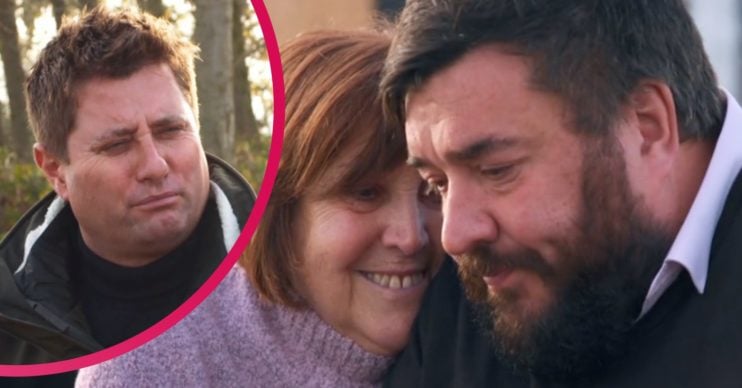 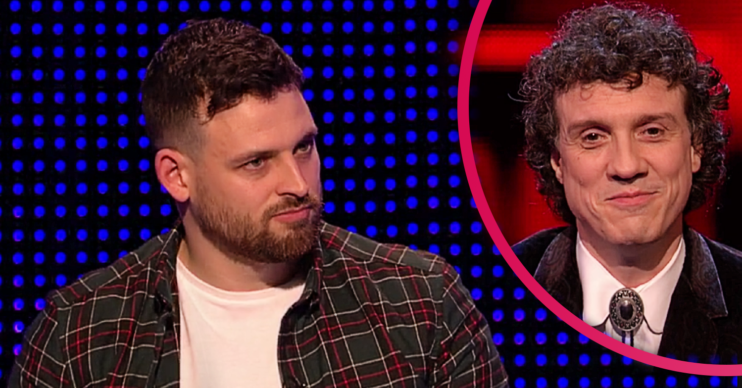 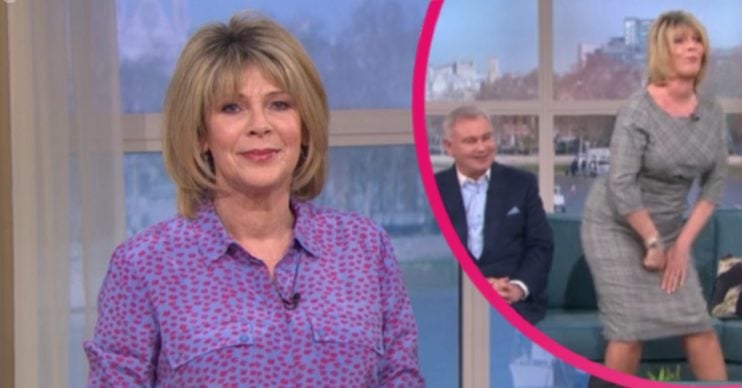 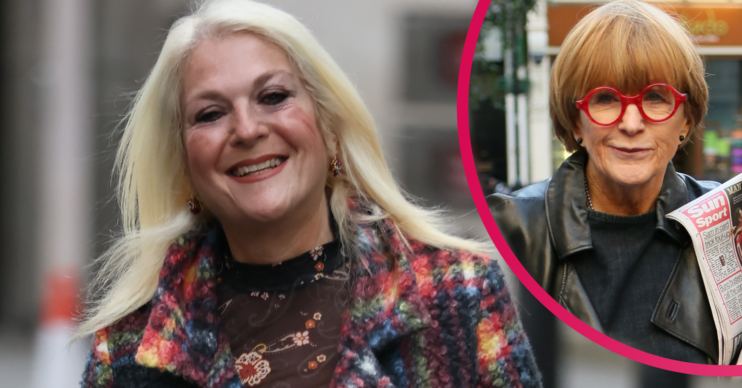 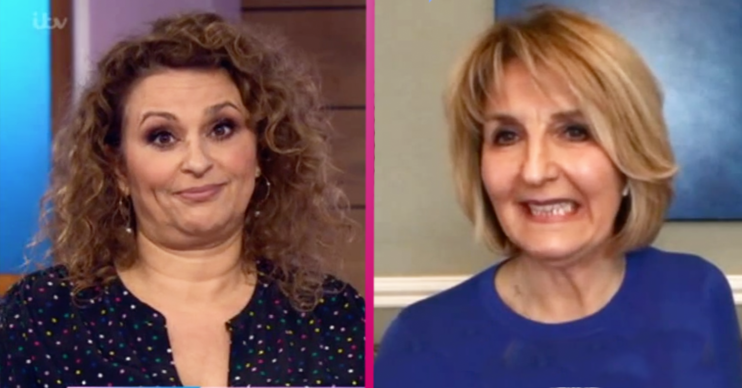