The Channel 4 stars appear to be isolating together during lockdown

Gogglebox stars Lee Riley and Jenny Newby have left fans in hysterics with a hilarious workout video in lockdown.

The TV duo, who appear on the Channel 4 reality series from the comfort of Lee’s caravan in Hull, gave an insight into life beyond the sofa on Instagram today (November 13).

The clip showed Jenny dressed in a grey tracksuit as she attempted to run laps around the caravan park.

Despite her best efforts, the 64-year-old only managed to run a short distance before complaining about a blister.

Lee, 51, laughed in the background as Jenny hobbled back to his mobile home.

“That went real well. See you all at 9 #Gogglebox @C4Gogglebox.”

Read more: 5 Gold Rings: Hirra and Safia ‘should be on Gogglebox’, say viewers

The post left fans in hysterics, with some even calling for the pair to have their own TV series.

One said: “You two are absolutely hilarious. You both need your own TV show.”

Another commented: “You two are just amazing, thanks for making us all laugh and smile.”

A third wrote: “This made my day! Love you two.”

Gogglebox: How are Lee and Jenny filming throughout lockdown?

While Lee and Jenny don’t usually live together, the best pals previously self-isolated during the first UK lockdown in March.

Addressing their living arrangements on social media, Lee wrote at the time: “Thank you for all the lovely tweets and love from you all makes it all worth while isolating with Jenny. JOKING.

“Hope you enjoyed the show big thanks to the crew, the cast, stay safe stay healthy stay in #Gogglebox goodnight goggleboxers.”

It appears the two have also got the current month-long lockdown covered. 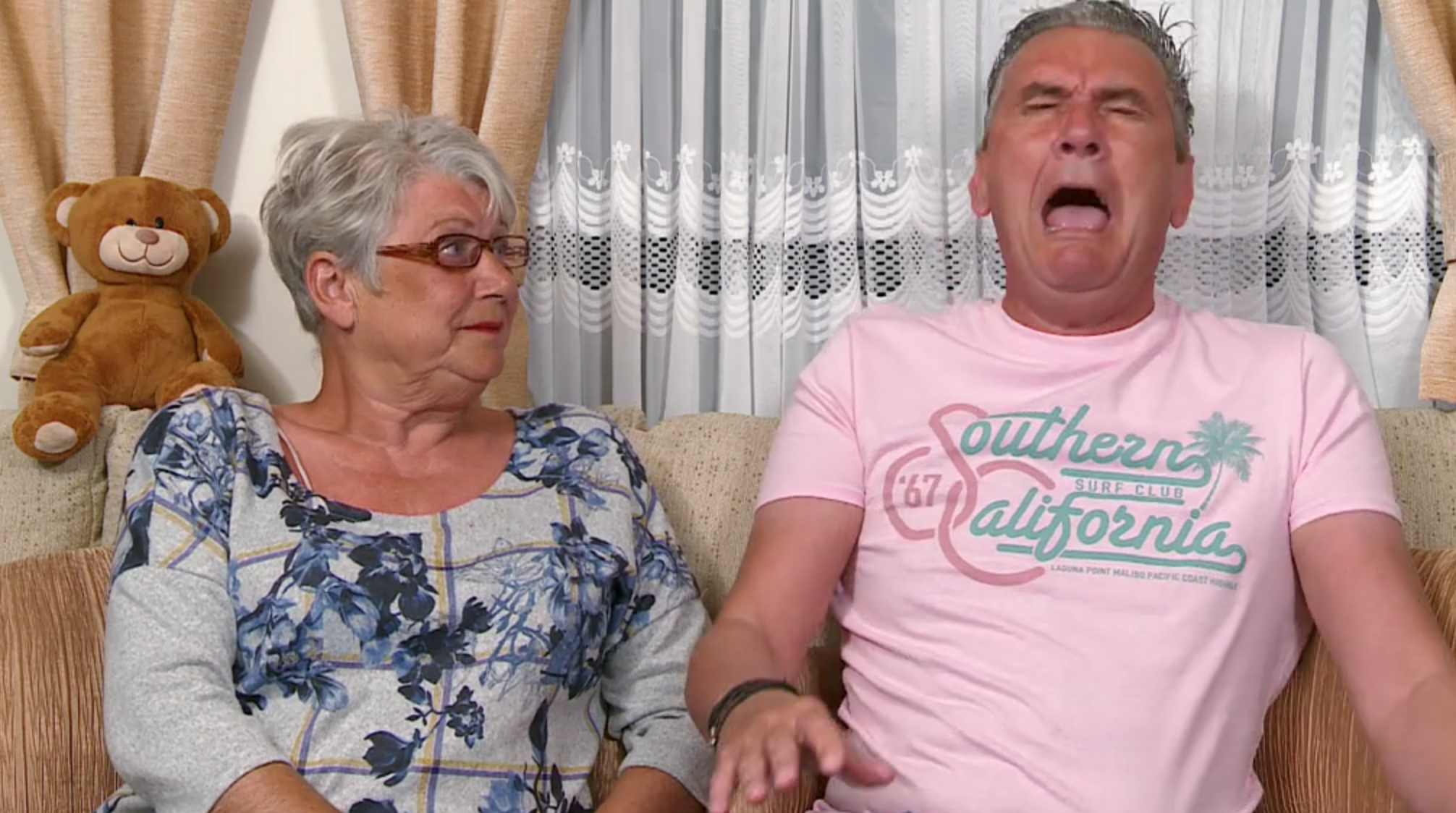 Last month, they took to Twitter to share a shot of themselves smiling in front of the show’s recording equipment.

The pair wrote: “Whoops it’s Friday a bit late but filming again for next week.

“Have a great weekend everyone no matter what tier your in we are now in tier 2.”

– Gogglebox airs on Friday at 9pm on Channel 4