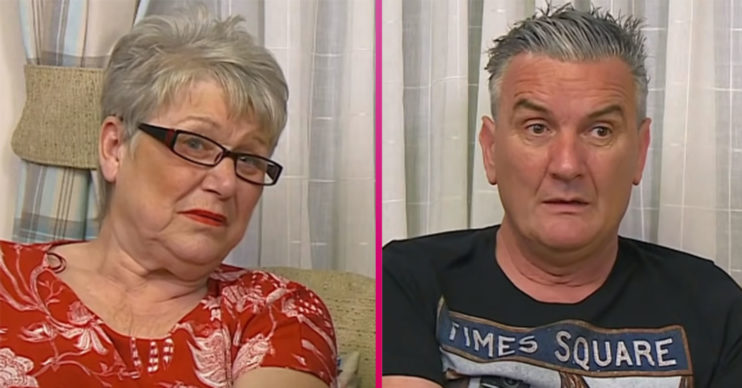 Surely it can't be so!

Gogglebox stars Jenny and Lee have left their fans gutted as the famous friends shared a social media post.

Jenny, 65, and Lee, 51 posted a pic of Lee’s famous static home sofa, where they film the show from.

While the cute teddy was still there, no one is sitting on it for the snap.

This had dozens of fans in tears as they’re taking a break from the show.

Meanwhile, another user posted: “Noooooo” and a further user queried: “Will miss Gogglebox tonight..” followed by a cry emoji.

And a fourth user wrote: “That’s so sad to see.”

Clued up fans of Gogglebox were quick to reassure some people who feared they’d quit that the show is simply on hiatus.

The latest series just wrapped, and the next series won’t be returning until September.

So feel rest assured – Jenny and Lee haven’t quit Gogglebox! They’re simply taking a break along with all the other Gogglebox stars.

The famous friends first joined the show back in 2014.

They joined the fourth series and fast became two of the show’s most beloved stars.

Friends for over 20 years, they first met when Jenny was a landlady at a pub.

Lee became a regular, and they got on so well they soon started going on holidays together.

And they also began enjoying plenty of sessions vegging out in front of the television at one another’s homes.

Seemingly perfect choices for Gogglebox, they often have fans in stitches with their witty observations.

And Lee is often left cringing or in awe of Jenny’s cheeky and raunchy remarks.

However, they don’t usually live together and it is Lee’s home not Jenny’s.

But she did move in for the latest (just aired) series due to COVID-19 restrictions.

They formed a COVID-19 support bubble, allowing filming to resume.

Lee revealed just days ago that Jenny had moved out after filming had ended.

He wrote: “Thanks for watching everyone.

“Time for Jenny to see her husband after three months with me.

“Really going to miss her tho have a great summer everyone.”

Indeed, Jenny is married to a man named Ray, and he even made a cameo once on the show via a phone call.