June Bernicoff and her husband Leon were among the most popular guests ever to appear on Gogglebox.

The elderly couple were known for their sense of humour, as well as their obvious love for one another.

Now, almost two years on, June has revealed that her late husband was almost too ill to take part in his final episode – but insisted on going ahead with it as he wanted to "entertain the nation". 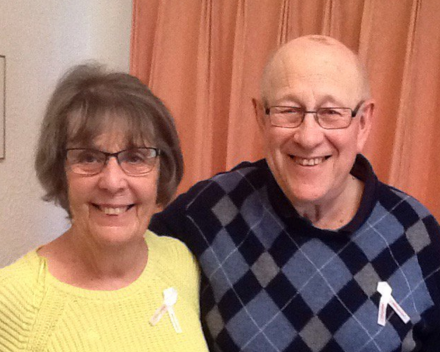 June and Leon were married for 63 years (Credit: @LeonAndJune/Twitter)

Appearing on Graham Norton's BBC Radio 2 show today, June said of her husband of 63 years: "He hadn't been very well over the weekend, and I suggested he didn't do it.

"The office got in touch and he said: 'I'm sitting here in my Christmas jumper waiting to entertain the nation!'

He hadn't been very well over the weekend, and I suggested he didn't do it.

Leon was even adamant that he'd be well enough to continue on Gogglebox beyond that episode, telling June: "Next series I'll be on it, don't you worry."

Sadly, it wasn't to be and Leon passed away two days before Christmas.

With her beloved husband gone, June decided to end her involvement with Gogglebox. 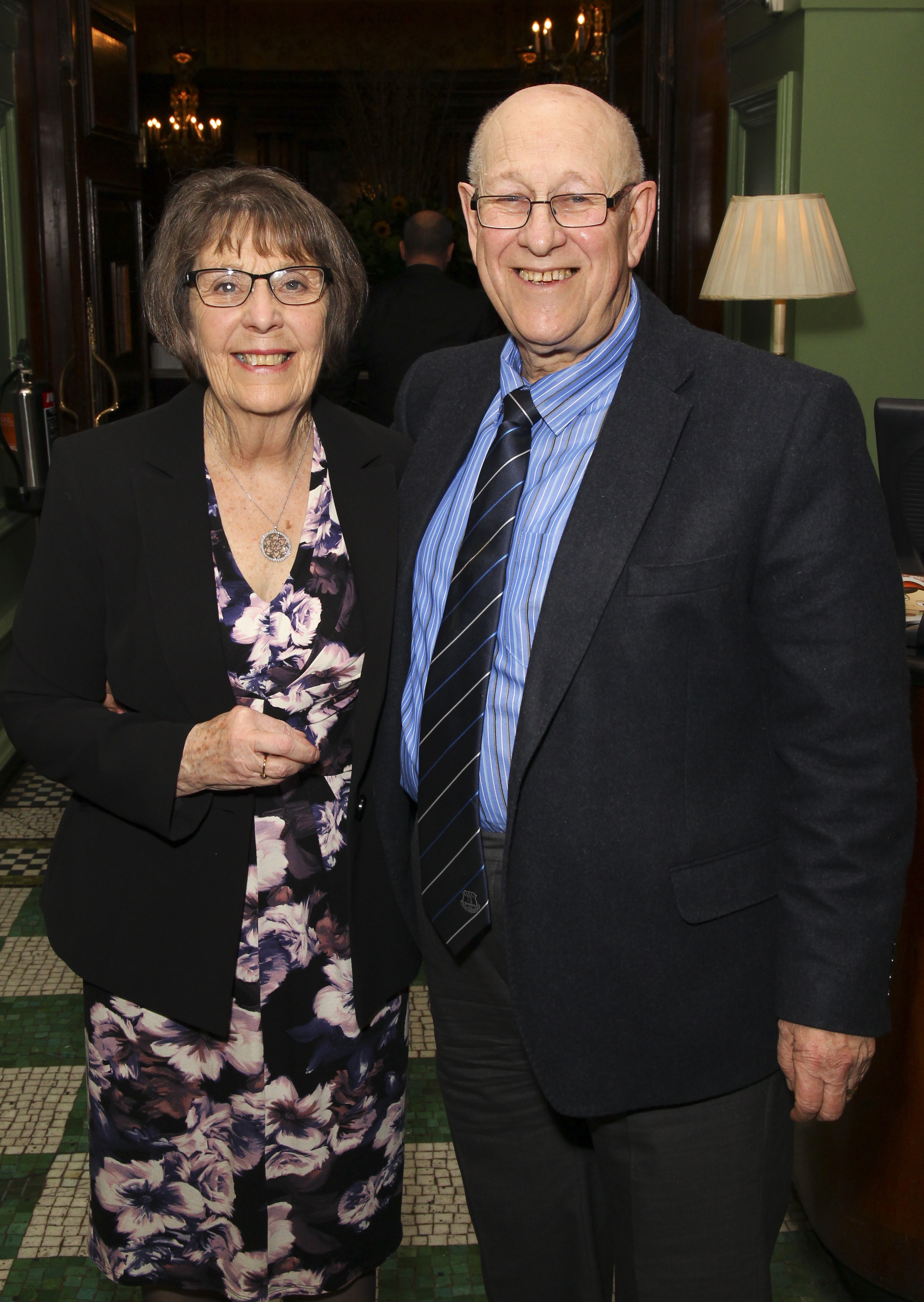 June and Leon were hugely popular with viewers (Credit: FameFlynet)

Two months later, Channel 4 aired a tribute show to the loveable Liverpudlian – and that's when June's grief really kicked in.

She told the Mirror in April of this year: "I looked over to his chair, and when I saw it, that was the first time I really, really cried after he died.

"It was the start of my grieving process, funny as that sounds. People kept expecting me to burst into tears in the supermarket, but grief is very private.

"I remember switching off the TV and thinking: 'Those cameras will never be there again.'"

During her appearance on Graham Norton's show today, June was asked to choose a song in tribute to her late husband.

The 81-year-old plumped for 'Somewhere My Love'.