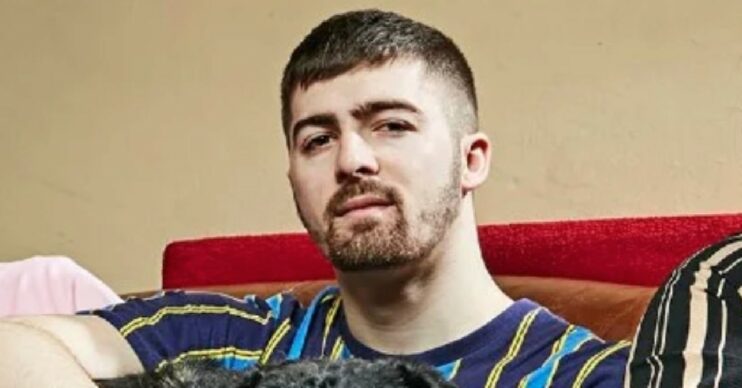 He departed the Channel 4 show earlier this year

The 26-year-old professional dancer previously appeared alongside his family on the Channel 4 series.

But after the quitting the show earlier this year, Tom is branching out to other TV work.

Earlier today (September 27), the Manchester lad revealed that he is taking part in Celebrity Mastermind.

Tom announced the news on Instagram, alongside a backstage shot of himself at the show.

Meanwhile, a second photo showed the star on the famous Mastermind chair.

Read more: How to apply for Gogglebox as makers launch recruitment drive

The former Gogglebox favourite looked unrecognisable in the photos, as he sported beached hair and a dark bushy beard.

Alongside the post, Tom explained: “Erm… well this should be interesting.

“How do you lot think I’ll do? Obviously all in the name of my chosen charity @macmillancancer who do incredible work #CelebrityMastermind.”

Fans were quick to comment on the exciting announcement.

Imagine this comes on Gogglebox!

Another said: “I miss watching you watch TV.”

A third shared: “Fair play on Ricky Hatton for your specialist subject.”

A fourth commented: “Imagine this comes on Gogglebox!”

Tom previously quit the series back in February to focus on new opportunities.

The professional dancer confirmed the news just days before a new series of Gogglebox.

At the time, he wrote on Twitter: “So after six and a half years it’s finally time to put down the remote and say goodbye to Gogglebox.

In addition, he said: “But new opportunities are knocking on the door and it’s time to explore them. I look forward to enjoying the show as a viewer and not having to worry about saying something stupid.”

Tom has since been replaced by his sister Vanessa, who made her show debut in March.