Former Gogglebox star Kate Bottley has been sharing some fabulous pictures of herself during lockdown. 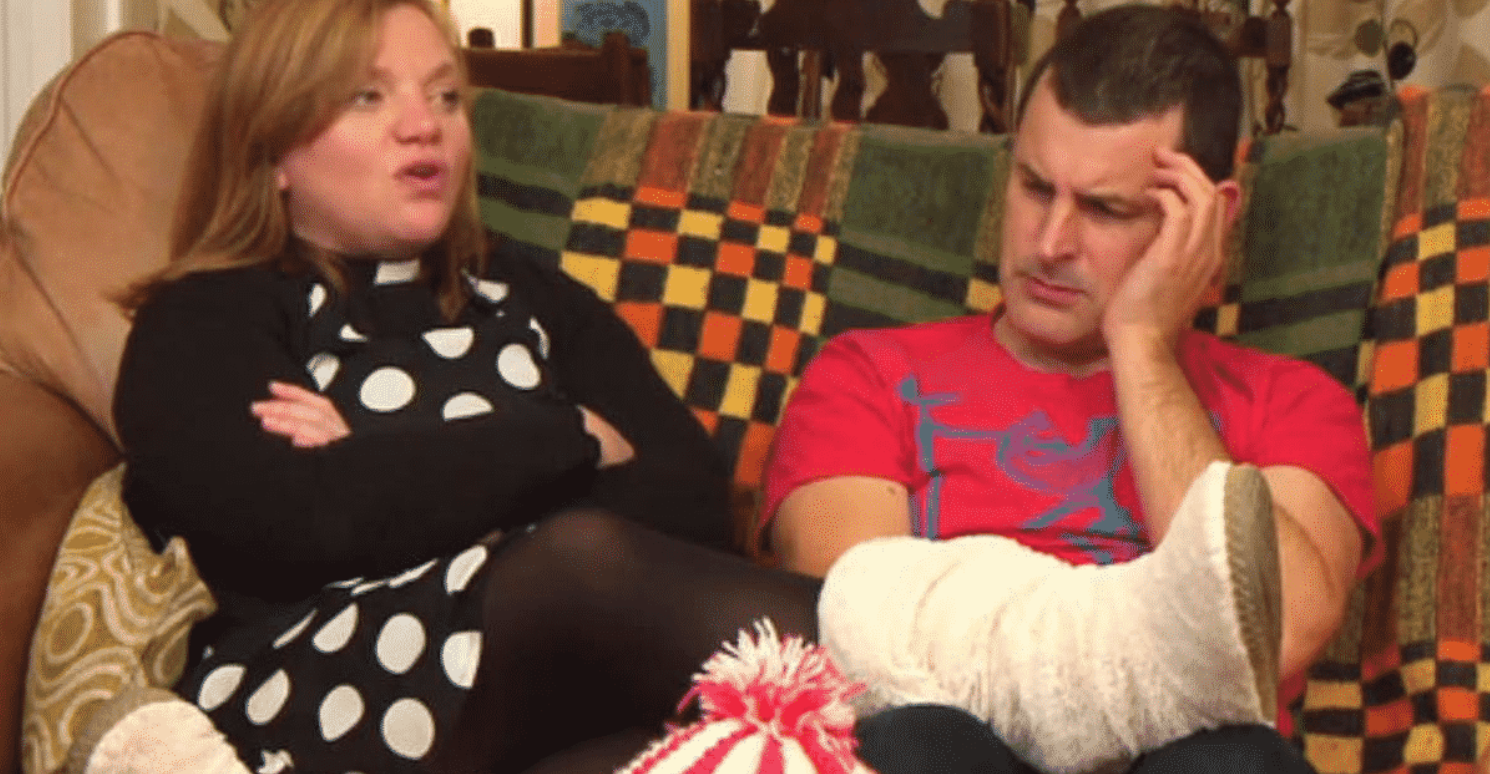 But she's hit back at followers on social media who have commented on her weight.

It’s ‘Eat Up’ day at ours today. The day when I throw wide the cupboards and invite the gathered to graze, a bit like a scene from The Walking Dead. The Teenager has just had instant noodles, while the husband had a full English with olives and a glass of oat milk and littlest Bottley feasted on chicken thighs, bacon, carrots and a peach. The kids only got up at noon so this is breakfast. I had steak, a bit of blue cheese and some cucumber. And I wonder why I only made it to the semi final of Masterchuff #Thursday

Her Instagram is awash with lots of fun snapshots of her life, from her work as a vicar, to wild swimming and interesting family dining!

The 45-year-old has also shared some glamorous shots of her in the garden wearing stunning vintage frocks.

Tonight’s #vintage look for Aldi This one from @toxicvintageclothing.co

But fans have inadvertently offended Kate a little by drawing attention to her figure, by commenting that she has lost weight.

And the mum of two gently tried to explain why they shouldn't make sure remarks.

Kate posted a shot of a maxi pink dress and wrote: "Tonight’s #vintage look for Aldi. This one from @toxicvintageclothing.co."

One fan wrote in admiration: "Gosh, you are so slim and lovely in that, wish I was."

The vicar entirely reasonably replied: "I know you think you’re being kind but comments about weight aren't ok.

"Slim’ isn’t necessarily healthier or more beautiful. I also don’t like anyone talking about my weight. (Ps you’re gorgeous, everyone is)."

To another fan, she replied in a now-deleted thread: "If it’s ok with you, I’d prefer it if you didn't comment on my weight."

Now that's how to calmly behave on social media when you are trying to explain what's inappropriate - Kate should give lessons.

Kate appeared on the Channel 4 series with husband Graham from 2014 until 2016.