Former Goggleboxer Josh Tapper has moved on from his political job based at Downing Street, a report has claimed.

Josh, 21, is said to have won a new role working for a think tank as a communications officer - nearly two years after he quit the Channel 4 show to be part of a graduate scheme at Number 10.

The Channel 4 star is believed to have worked on campaigns for the Prime Minister's Office and Cabinet Office during his time on the scheme.

It is thought he is now set for a job with Demos, according to the Mirror’s website.

It was reported at the time he left the couch potato critic TV series that show bosses would always welcome him back.

A source was quoted as saying: "Channel 4 will, of course, keep the door open for him but it’s a really exciting opportunity for him."

I am more focused on my future.

However, shortly after his departure, Josh himself said the programme was in his past.

"The option to go back is always there but I want to move away from that and the focus is now very much on my job," he is reported to have said.

"Of course, I miss it and the sitting on the couch watching TV. But I am more focused on my future. It is a more secure path." 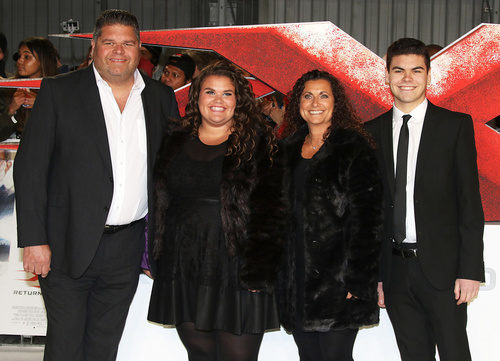 His parents, Jonathan and Nikki, and sister Amy continued on Gogglebox without him for a year until they also went on hiatus.

A statement from Channel 4 at the time said: "The Tappers are currently on a break but have not left the show."

A rep for Josh declined to comment when approached by ED!.