Gogglebox viewers saw the funny side as Pete Sandiford compared the Duke and Duchess of Cambridge to Michelle Keegan and Mark Wright – claiming both men were "punching above their weight".

The couch potato critic shared his thoughts as he watched a clip of the royals talking about the NHS on BBC News.

"Do you know who these two remind me of?" he asked his sister Sophie, with a big grin on his face.

Sophie burst into laughter and asked Pete why he thought that.

"One is seriously punching above their weight," he chuckled. 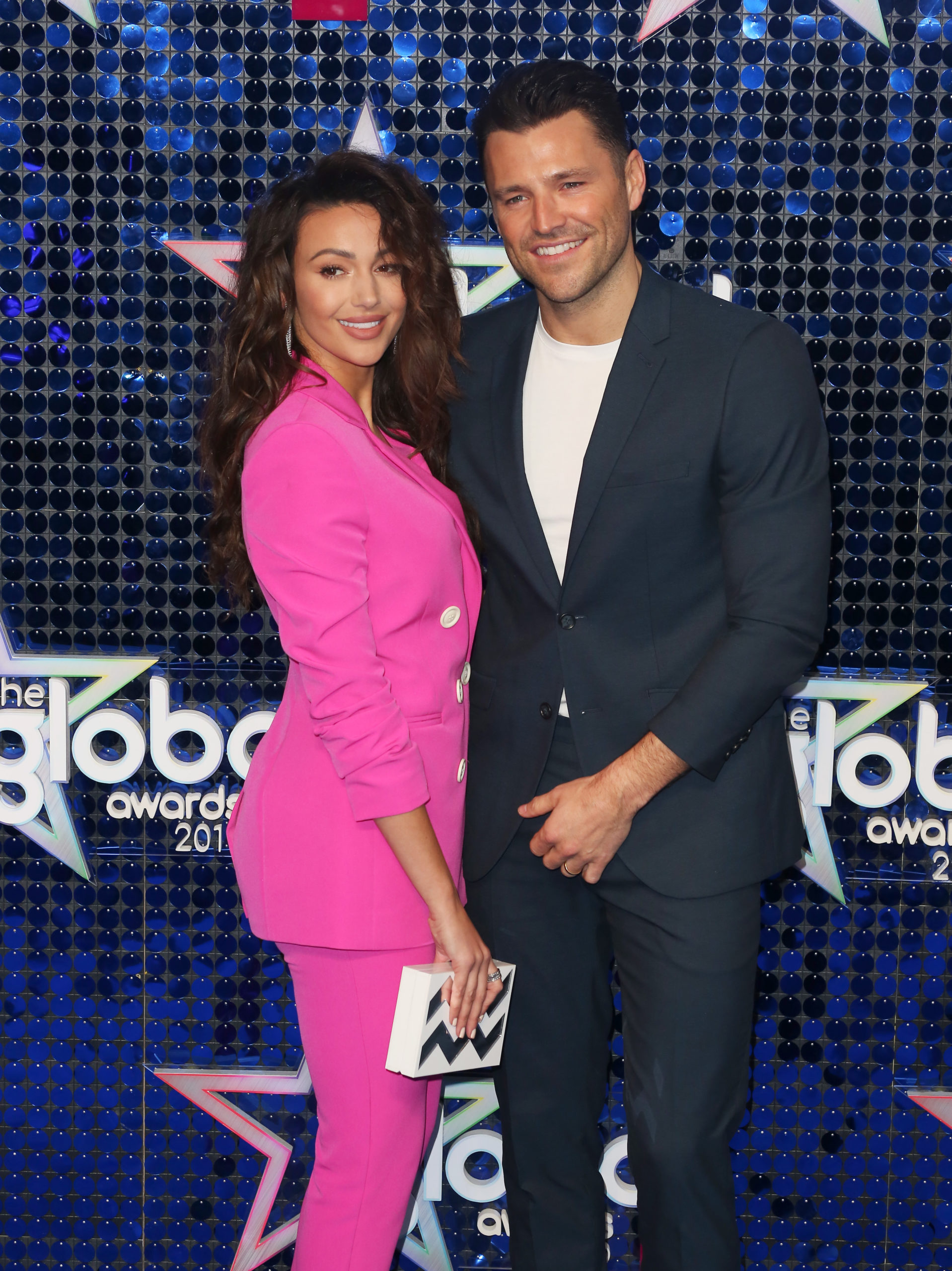 "Mark Wright and Michelle Keegan. They actually do remind me of them!" agreed one fan on Twitter.

"Who's punching above their weight with Michelle Keegan and Mark Wright?" another person joked.

"Prince William & are handsome men Pete, you're looking at them from a male point of view don't forget," one viewer pointed out. 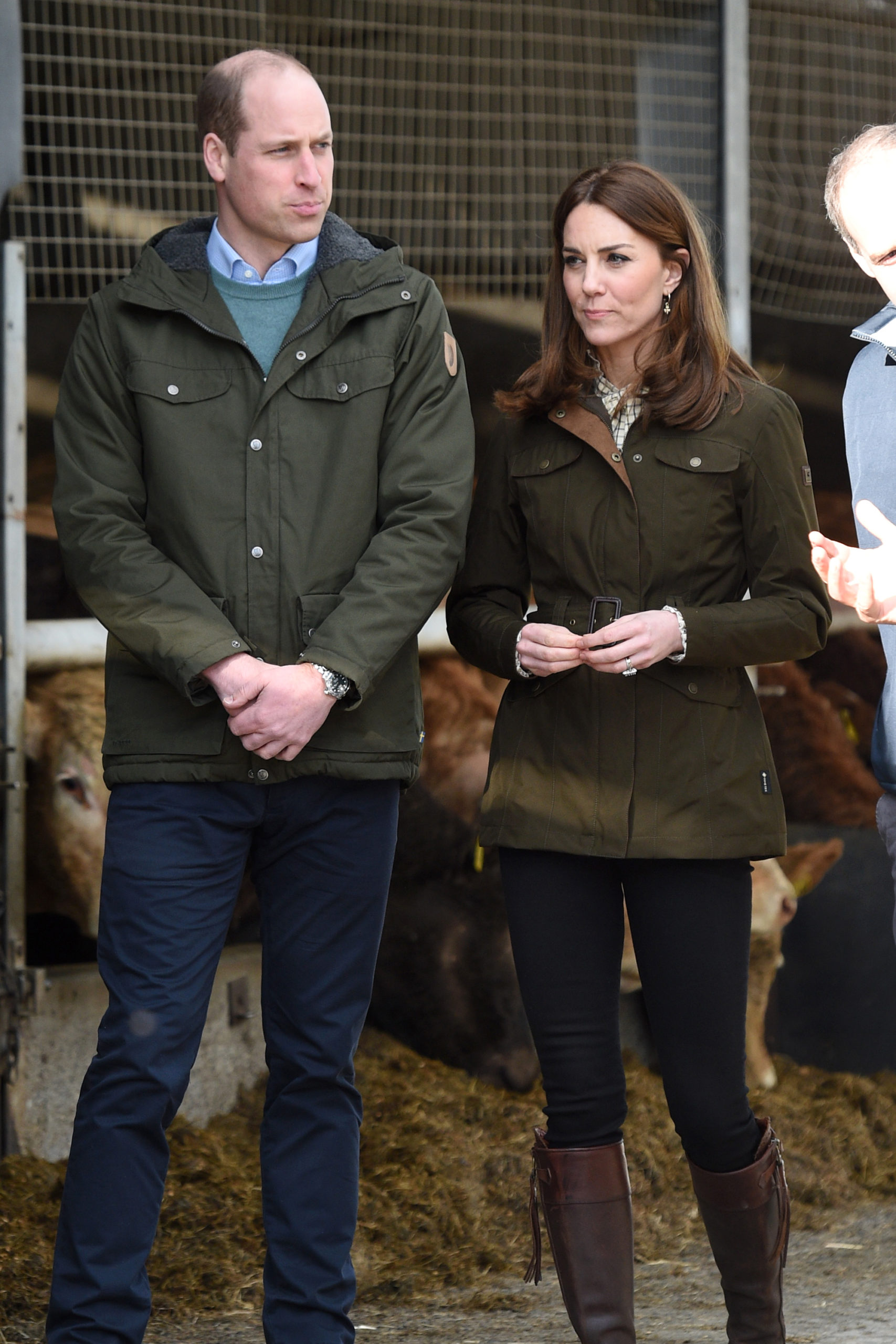 Pete and Sophie joined the Channel 4 series in 2017 and have since become two of its most loved characters.

However, they recently came under fire when they mocked celebrity fitness coach Joe Wicks.

Joe has been helping to keep the nation healthy by live-streaming PE sessions each morning during the coronavirus lockdown.

Children, parents and grandparents from all over the country have been tuning in and the exercise guru has won widespread praise for the scheme.

But earlier this month, Pete and Sophie had a bit of a pop at Joe while they were were watching him on The Andrew Marr Show.

Sophie sniggered: "How's he made it onto Andrew Marr?"

She then mocked the Body Coach as he talked about becoming the nation's PE teacher.

Thank you to everyone who took part in today’s #Fancydressfriday #pewithjoe 🦸🏻 I hope you enjoyed the workout as much as I did. Got lots more fun stuff planned for next week. What shall I dress up as next Friday? 😝

Pete added: "And capitalising on a pandemic. He is cashing in big style.

Their comments did not go down well with viewers, who said the siblings were being "rude" and "disrespectful". 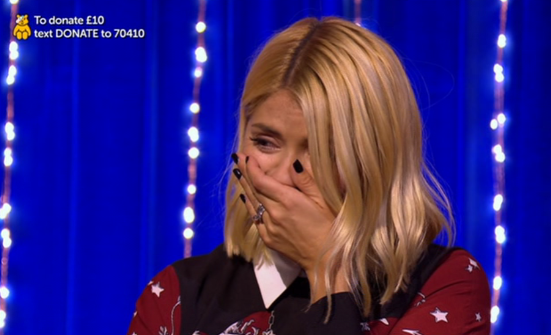