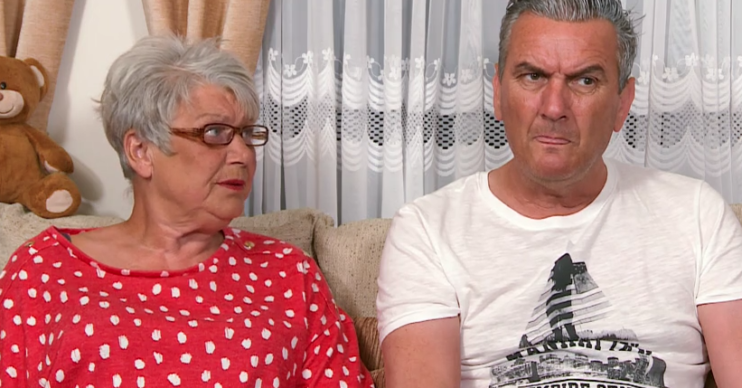 It was the shocker of the series

Viewers of the Channel 4 show couldn’t quite believe it as Lee revealed the static home actually belonged to him – with many fans assuming it was Jenny’s for years.

The TV duo – who first appeared on the show in 2014 – are currently isolating in the caravan in Holderness during the coronavirus pandemic.

And while the pair have never addressed their living arrangements, viewers have long guessed that they were sitting on the sofa in Jenny’s home.

During an exchange on last night’s finale episode, the best pals discussed their future plans out of the lockdown.

It then became apparent it was Jenny who was a guest in the caravan, and not the other way around as Lee joked that he “couldn’t wait” for her to get out of his home.

The revelation left fans up in arms, with many taking to Twitter in shock.

One said: “Confused. I thought it was Lee’s caravan years ago. Then Jenny started saying things that made it sound like hers. Plus we were told LEE moved in with Jenny. But now he says its his caravan? confused. And if so? Net curtains Lee??”

Another stated: “For some reason I always thought it was Jenny who lived in the caravan not Lee. Don’t know why #Gogglebox.”

Is it Lee’s caravan or Jenny’s? I am baffled @leegogglebox . #gogglebox

A fourth added: “Madness. I thought that was Jenny’s caravan after about 20 series of watching. Madness.”

However, others claimed it was “obvious” the caravan belonged to Lee.

A viewer said: “Why didn’t people twig it was Lee’s caravan as they do talk about Jenny’s husband occasionally. I thought it was obvious just from that.”

Another agreed: “I can’t believe people didn’t know that it was his caravan I’ve known for ages. Do people not listen?? #Gogglebox.”

The fan favourites have been busy updating fans on life in lockdown online.

Earlier this month, the pair revealed they’d finally left Lee’s caravan for the first time in six weeks – despite being allowed out for daily exercise.

They admitted they’d been too lazy and had remained cooped up in the caravan instead.

Lee said on Twitter: “We are out for a walk and it’s about a minute, two minutes away from the caravan and it’s beautiful along this coast.

“It’s the first time in six weeks we’ve done it – talk about being lazy.

“I don’t know why she’s got the mask on, because she’s only been with me for the last six weeks, so what’s going on there?”