Gogglebox fans were left devastated as the hit Channel 4 series finally came to an end.

The popular show - which aired its final episode of the season last night - has provided the nation with plenty of laughs through the coronavirus pandemic. 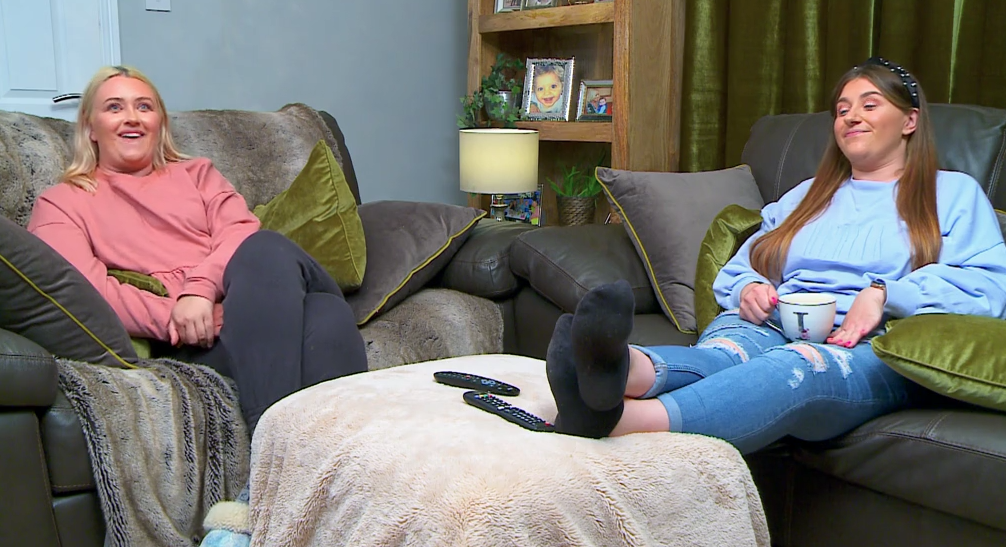 Gogglebox fans were left in tears as the series finished (Credit: Channel 4)

However, the thought of braving the remainder of lockdown without the TV favourite was all too much for some viewers.

Taking to Twitter, one wrote: "Gutted it's the end of the Gogglebox season. It has nailed lockdown and been properly laugh out loud every week. Brilliant telly which I'll really miss."

Another said: "Gutted Gogglebox has finished. It became one of those programs that saw us through lockdown and kept us laughing. Please keep filming @Stephenwebb71 @PeteandSophie #leeandjenny #Gogglebox."

A third tweeted: "I actually don't know what I'm going to do with my Friday nights now Gogglebox isn't on until September." 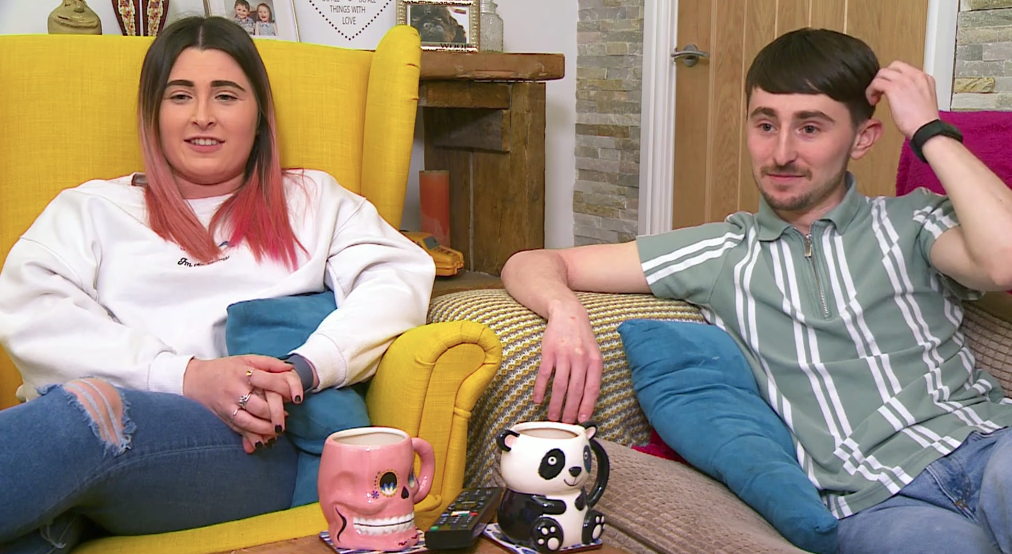 The Channel 4 show has provided the nation with plenty of laughs during lockdown (Credit: Channel 4)

A fourth added: "Going to miss my Friday night fix of Gogglebox we all need laughter and tears at this time and last night was what we got! Stay safe &=and healthy and see you here on the Twitter!"

Viewers took to Twitter as the show aired its final episode of the series (Credit: Channel 4)

Ahead of last night's final episode, co-stars Lee Riley and Jenny Newby thanked crew members for their continued efforts to put the show together during the ongoing pandemic.

Alongside a video of themselves outside their caravan in Holderness, they wrote: "Happy Gogglebox Friday or is it. Sorry Goggleboxers the last episode of this series but we got to the end with the dedication of @Tanialalexander and the team who put Gogglebox together each week in lockdown.

"A massive thanks to our crew who was fantastic."

Gutted it’s the end of the #Gogglebox season. It has nailed lockdown and been properly laugh out loud every week. Brilliant telly which I’ll really miss.

Going to miss my Friday night fix of #Gogglebox we all need laughter & tears at this time & last night was what we got! Stay safe & healthy and see you here on the Twitter! 😀💚

The Channel 4 reality series - which sees its stars across the country react to British television from their own homes - has filmed the upcoming series using rigid cameras.

However, the lack of social distancing between sisters Ellie and Izzi left some viewers up in arms as they continued to film together despite not living in the same house.

While others were also worried for the likes of Mary and Marina and also Sid Siddiqui, who had "gone missing" during the coronavirus pandemic.

Will you miss Gogglebox? Leave us a comment on our Facebook page @EntertainmentDailyFix and let us know. 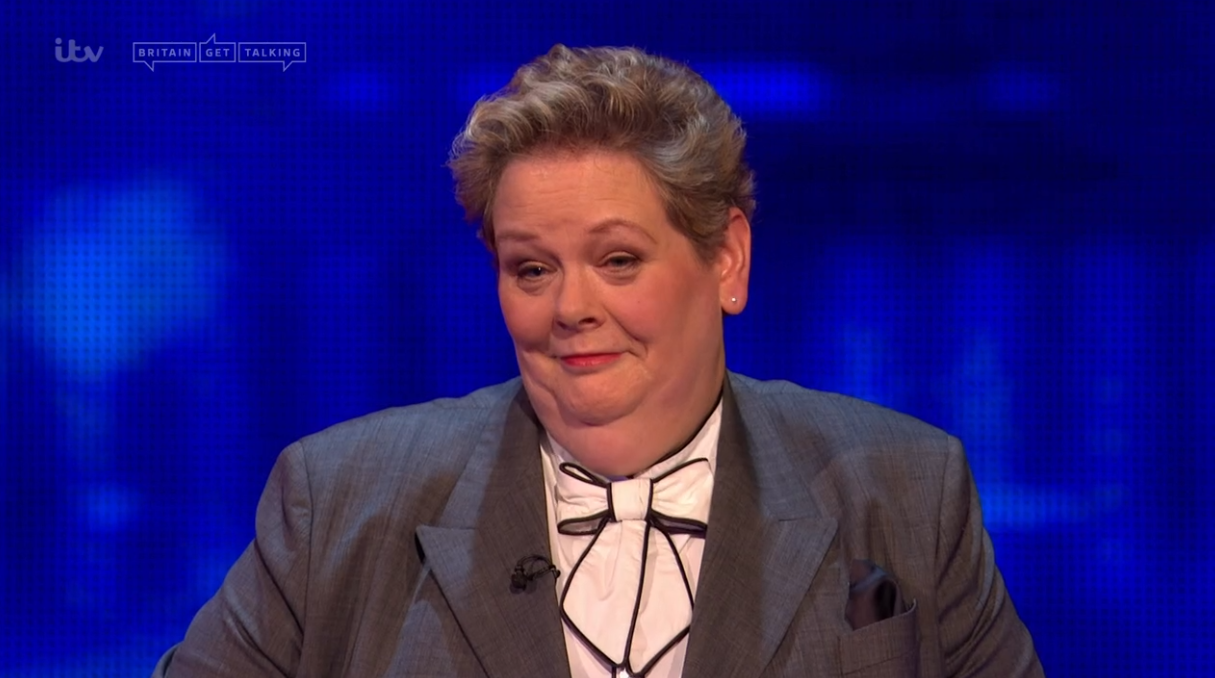