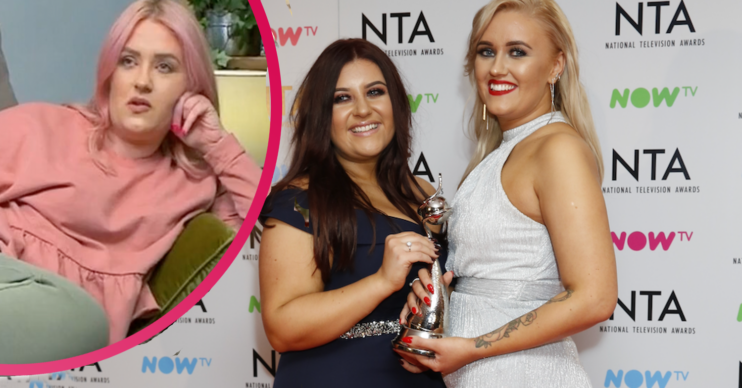 It's a tough time for the Gogglebox stars

Gogglebox stars Ellie and Izzi Warner are reportedly taking a break from the Channel 4 show.

The alleged decision comes after Ellie’s boyfriend Nat Eddleston was involved in a hit and run.

The sisters, who are based in Leeds, have apparently been told by producers to take as long as they need, reports The Sun.

Reports claim Nat is in a critical but stable condition in hospital.

But there are fears he may have suffered brain damage in the accident.

“Obviously Ellie and Izzi are two of the most loved regulars on the show but it wouldn’t be right for them to have to film a light hearted show when Nat is in such a critical condition.

“Producers have made it clear there is no pressure to return to filming and they can take all the time they need.”

Nat was rushed to intensive care after being hit by a car on Friday, March 18.

The incident reportedly took place around midnight and the driver didn’t stop after hitting Nat.

On Tuesday, West Yorkshire police gave an update on Nat’s – who recently moved in with Ellie – condition.

“The pedestrian remains in a critical but stable condition in hospital. Enquiries into the incident are ongoing,” said the spokesperson.

Reports claim that Nat was out drinking with friends on Friday night when the incident occured.

A white Leon Seat allegedly hit Nat and carried on driving for 100 yards before stopping.

The windscreen on the vehicle smashed and police are still carrying out investigations.

A source close to the sisters told The Sun earlier this week that Ellie has been overwhelmed by the support and kindness from fans.