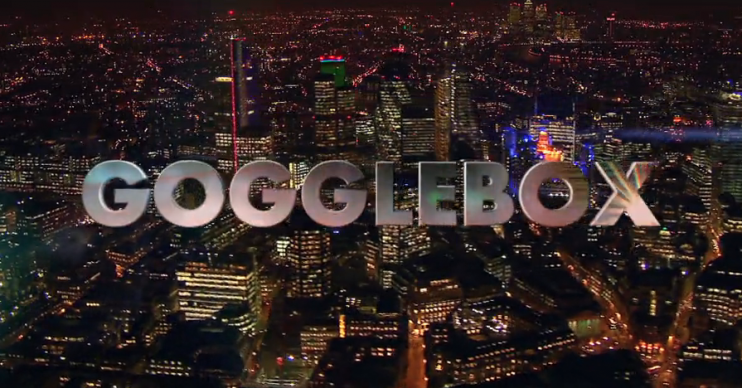 Salmond faces sexual assault and rape charges, which he has denied

Channel 4 has edited out comments about Alex Salmond on Gogglebox following concerns they could prejudice the upcoming trial of the former SNP leader.

In last Friday’s episode the Siddiqui family referred to Salmond – who faces sexual assault and rape charges, which he has denied – as they were shown watching Question Time.

The Guardian claims the episode has been pulled entirely – but it is still available to watch on streaming service All 4.

However, it seems the specific mentions – which apparently did air during the original transmission – have been deleted from the catch-up episode.

Read more: Gogglebox viewers split over whether they want to see more or less of Pete and Sophie

It is believed a repeat scheduled for TV has been withdrawn.

A Channel 4 spokesperson said: “This episode of the programme has been edited and is now available on All 4.”

This episode of the programme has been edited and is now available on All 4.

On Twitter, several commenters blasted the family from Derby for making the comments, seemingly unaware that by repeating them they are also opening themselves up to criticism.

Contempt of court laws – ensuring jurors are not prejudiced before and during a trial – are much stricter in Scotland than the rest of the UK.

Salmond’s legal team and the Scottish Crown Office are aware of the broadcast, according to the Scottish Sunday Mail.

Salmond is due to stand trial in March charged with 14 offences, including an attempted rape, one intent to rape, 10 sexual assaults and two indecent assaults, allegedly committed while he was the first minister and party leader.

Speaking outside court after a hearing last month, Mr Salmond said he was innocent and will defend himself “vigorously” during the trial.

– Gogglebox airs on Channel 4 on Friday nights at 9pm