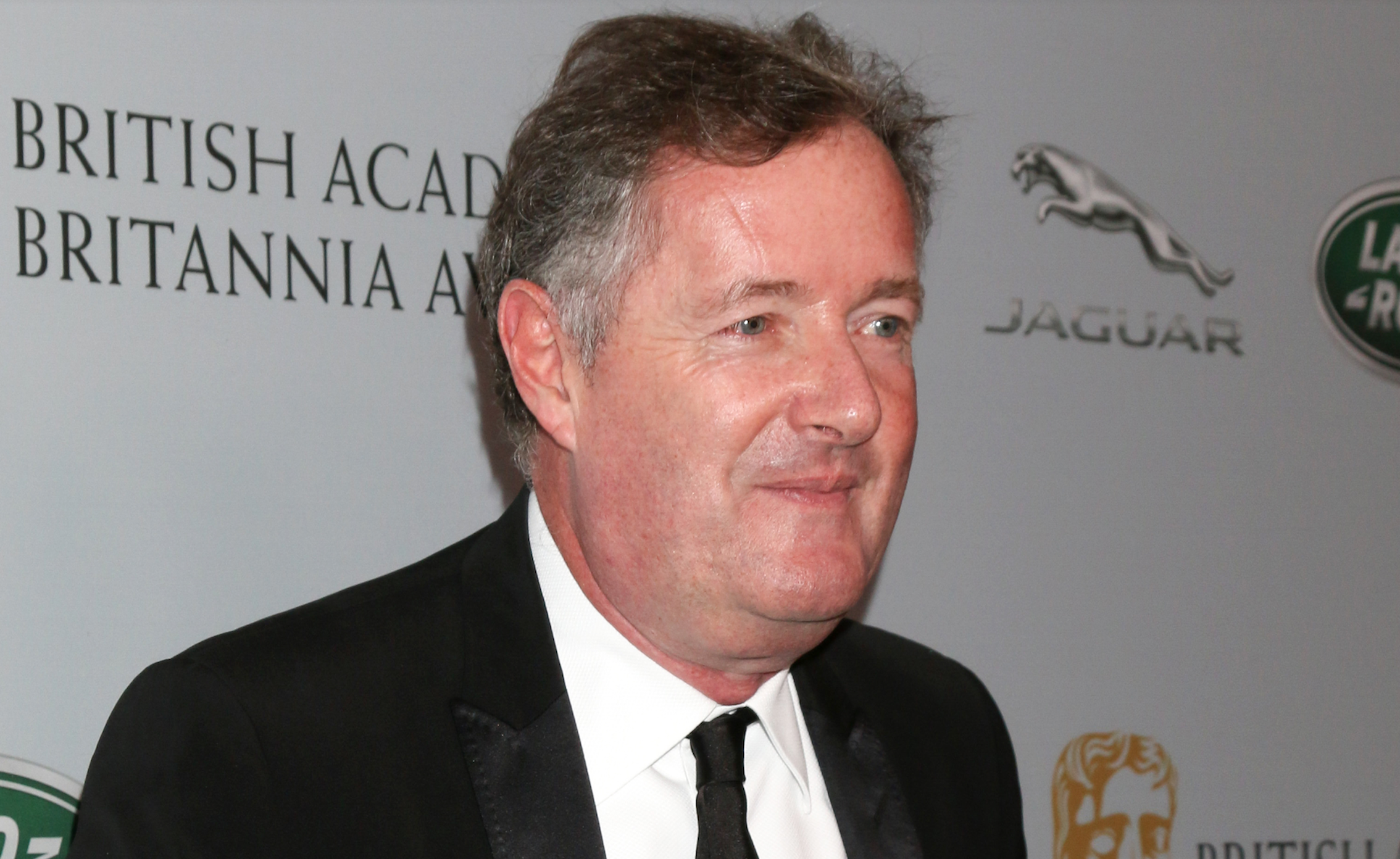 Boy George asks Piers Morgan to do Gogglebox with him

And it seems like the pairing could become a possibility for a future celebrity edition of the Channel 4 show.

That’s because Piers also seems to be keen on getting involved, giving the idea the thumbs up on Twitter.

Read more: Eamonn Holmes vows to strip off this Sunday after meeting naturists

Directing a tweet at Piers, George suggested they just get together for a special episode.

“Hey @piersmorgan we should start a lockdown gogglebox,” he tweeted.

We should start a lockdown Gogglebox.

Scores of his 478,000 Twitter followers immediately got on board with the notion.

“Now that has to be the tweet of the week great idea George #MustWatch,” suggested another person.

A third agreed: “Aw George that would be amazing I find both you and piers very entertaining :-).”

And so did Piers – with him signing up to the idea within a minute!

“Now you’re talking… imagine you & me sub-judging @BGT … that could be most amusing.” Piers replied.

Piers fans were also keen to see the two stars join the likes of popular guests such as Rylan and his mum and Martin and Roman Kemp on the sofa.

“Oh please do it,” begged one of Piers’ followers.

“The couple we never knew we needed lmao,” joked another.

Someone else added: “That’d be brilliant.”

It seems both celebs were watching Britain’s Got Talent, a show Piers starred on as a judge for four series.

Their immediately previous tweets had seen them disagree over Myra DuBois.

And George was also impressed. Piers, however, was not quite as amused.

“Does anyone get buzzed or sent home on @BGT any more? That drag queen was dreadful,” he asserted.

George had already praised the performance, calling Myra “hilarious”. He also enthused that he “loved” her.

Piers, however, was not in agreement.

And while disagreements on Twitter can often end up very ugly, it seems this one could produce some TV gold.