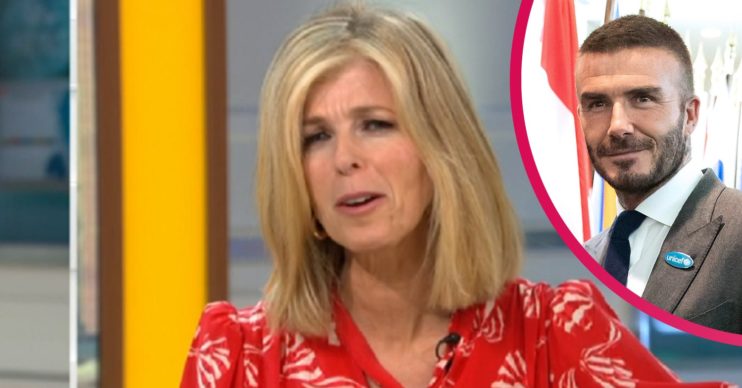 Presenter Kate Garraway has revealed the “sweet” message she received from David Beckham amid her husband Derek’s health battle.

As she returned to Good Morning Britain today (Monday, July 13), the daytime TV host explained how she was stunned when the former footballer sent her a private message on Instagram. 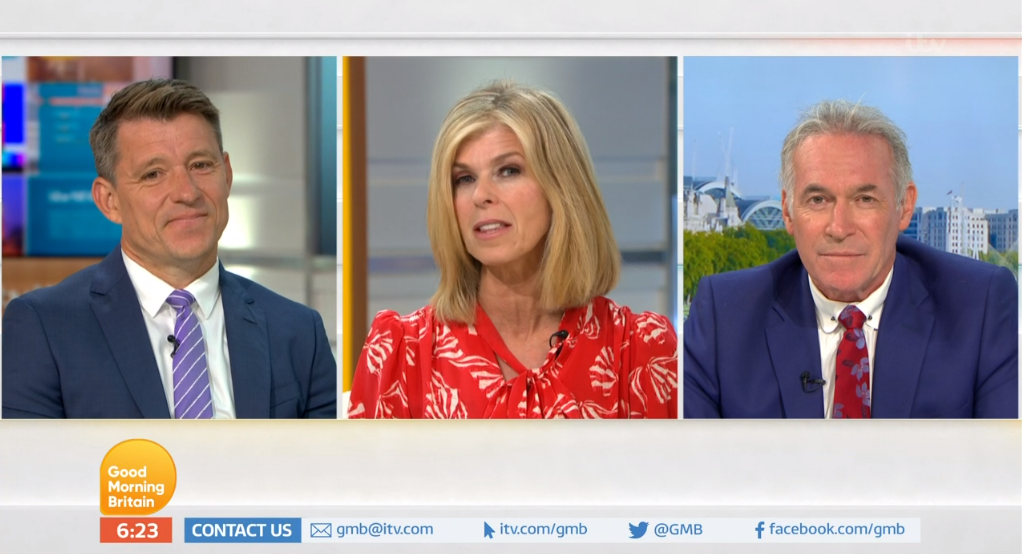 What did David Beckham say to Kate Garraway?

She said on the programme: “My mate David Beckham… he very sweetly contacted me on Instagram by private message, saying, ‘Is there anything I can go to help?’ I was tempted to say, what about your missus’ wardrobe’. That would be helpful on a joking level.

“But I just thought it was very very sweet of him. I said to be honest, me telling Darcey and Billy you contacted me. They were like, ‘No way!’ You’ve helped enough, thank you.” 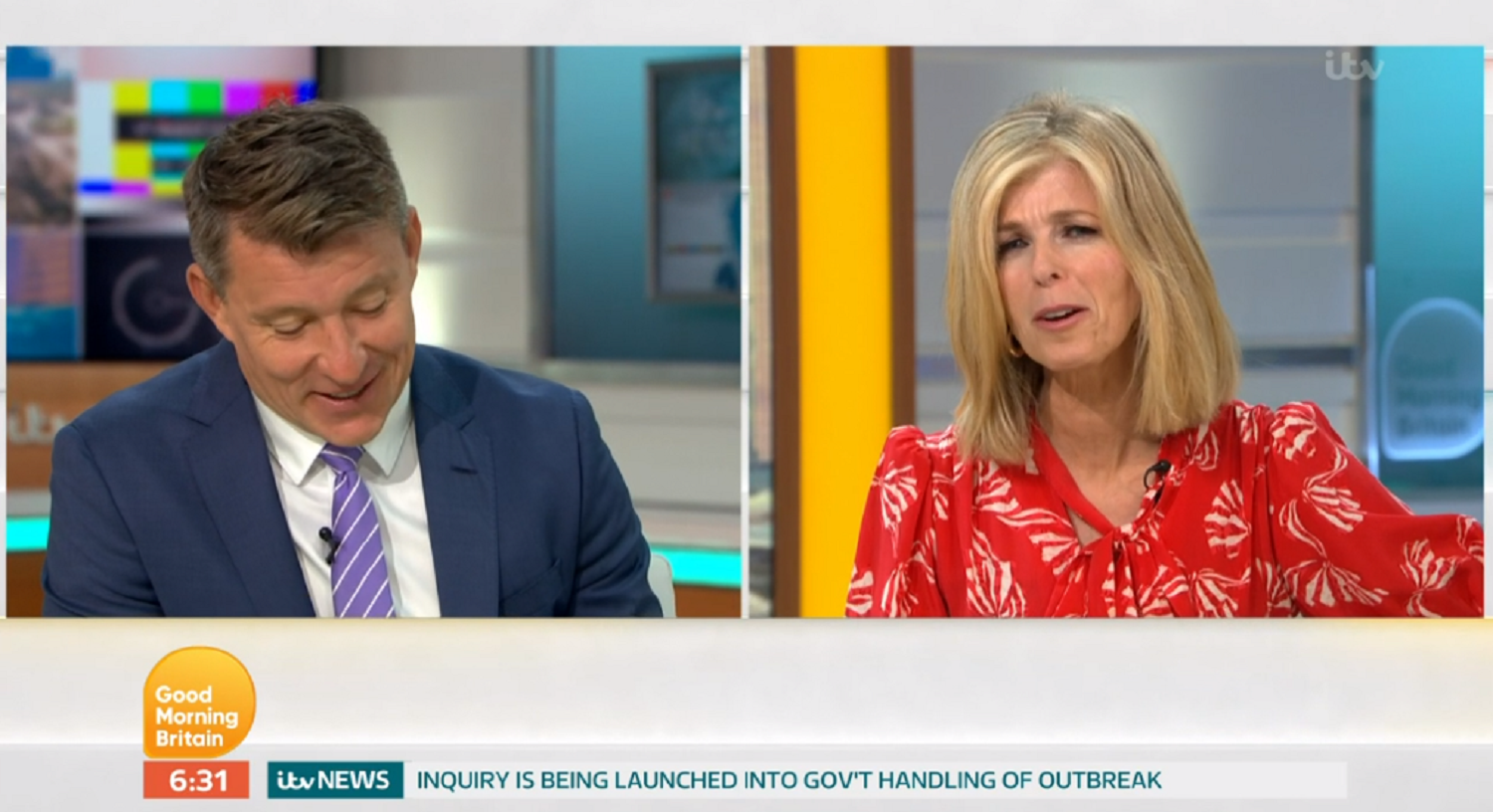 Read more: Piers Morgan leaves the UK after finishing GMB for the summer

Kate went on to explain that David then sent her a video message for her kids. But unfortunately, she didn’t realise it was the kind of message format that the user can only listen to once.

I just thought it was very very sweet of him.

Thankfully, she revealed, the former Manchester United star sent a second one – so the kids didn’t completely miss out.

Elsewhere on her first day back at Good Morning Britain, Kate revealed that she had suffered something of a workplace disaster.

Though she felt pleased to have returned to her presenting duties, she hadn’t enjoyed the smoothest start.

Kate explained to her co-host, Ben Shephard, how the car she was taking to work didn’t show up.

And what’s more, she had computer issues when she arrived because no one had turned it on for so long.

Kate has been away from the programme for months, amid her husband Derek’s battle with coronavirus and subsequent health issues.

Well here we go – back on @gmb with @benshephardofficial from 6 am – very much looking forward to seeing you all.

She said on GMB: “Quite a lot’s gone wrong this morning already.

“Car picking me up didn’t show up. I came into work and a poor, very senior person called Daniel came in early to make sure my computer worked, because I’m legendary for being useless with computers.

Are you glad to see Kate back on Good Morning Britain? Leave us a comment on our Facebook page @EntertainmentDailyFix and let us know.