It made awkward viewing as Curtis constantly had to correct his mother for her mistake. But Kate suspects it was done on purpose to "undermine" Maura. 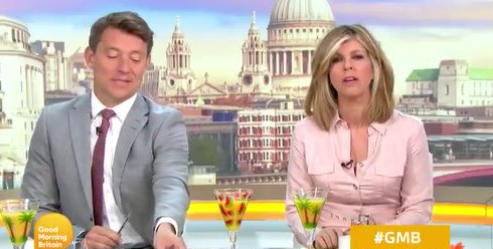 Kate said: "Do you think she really didn't know Maura's name or do you think it's that subtle thing where you try to slightly undermine someone?

"There's that great Friends episode where they are constantly mispronouncing the girlfriend's name to undermine them." 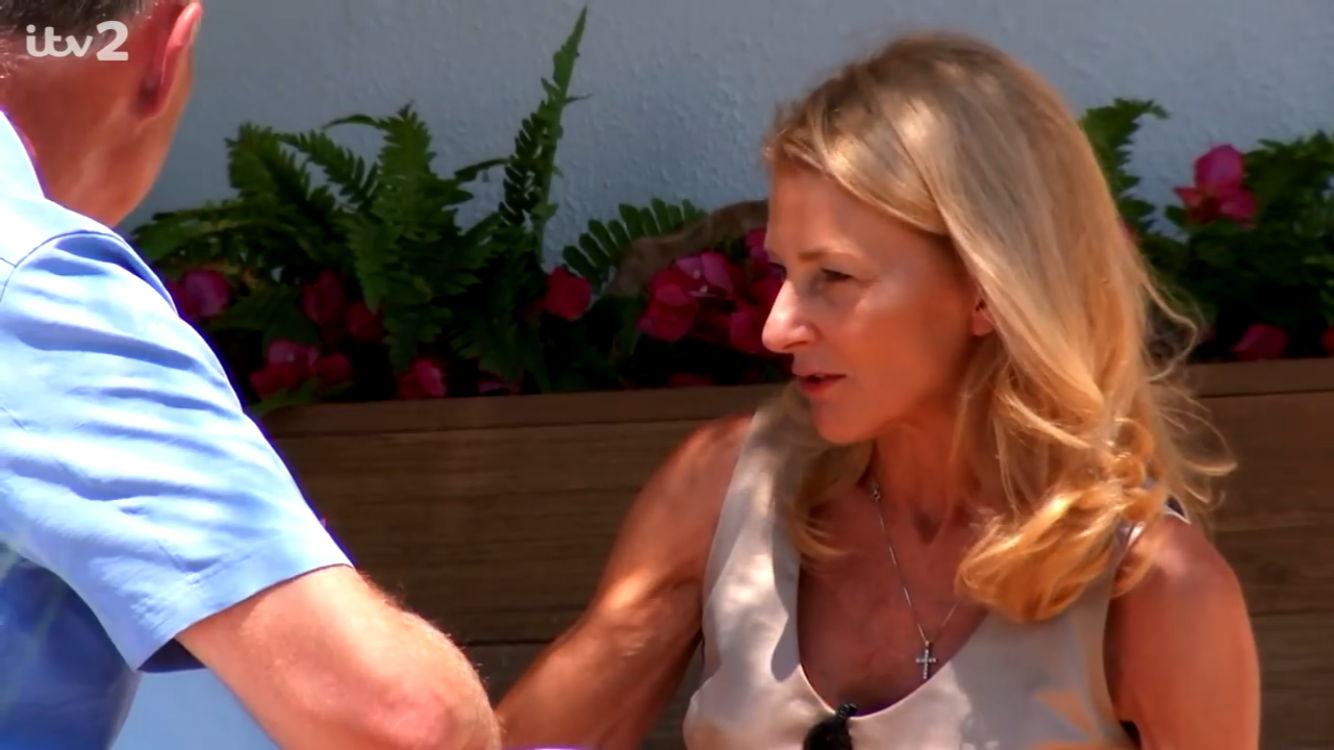 Kate's co-host Ben Shephard tried to defend the dancer's mum, saying she perhaps got the wrong name stuck in her head. 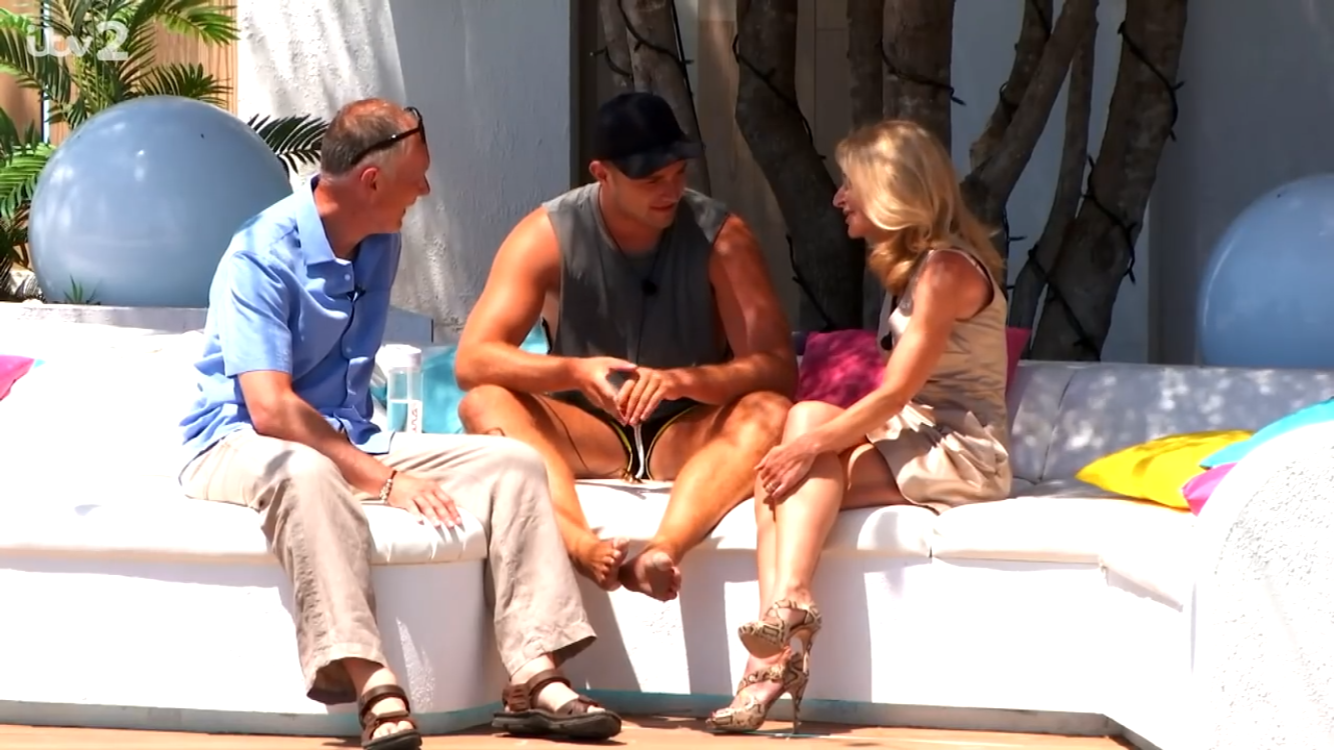 Curtis had to keep correcting his mum on last night's show (Credit: ITV)

Do you think she really didn't know Maura's name or do you think it's that subtle thing where you try to slightly undermine someone?

In the scene that was aired with Maura and her family, Maura's mum didn't appear to enthuse over Curtis.

When Maura chatted to her "mammy" in the villa, she didn't say much about the dancer's personality, other than he seems "nice". 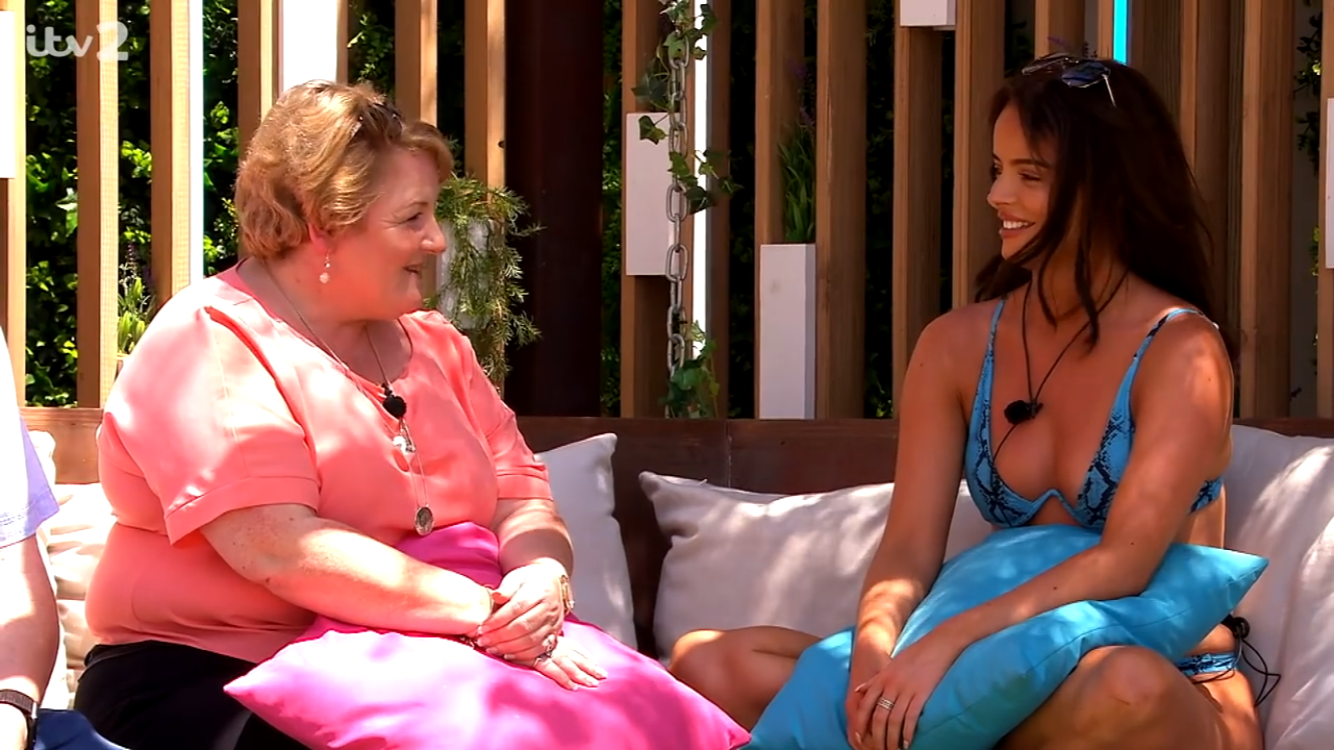 Maura's mother said she trusts her daughter to "do the right thing" and said: "There's obviously something you see in him."

She added: "If there's something not right, I know you'll act on it."

Curtis and Maura made their way into the final during last night's show, alongside Molly-Mae and Tommy, Ovie and India, and Amber and Greg.

Tune in to tonight's Love Island final at 9pm on ITV2 to see which couple will win.