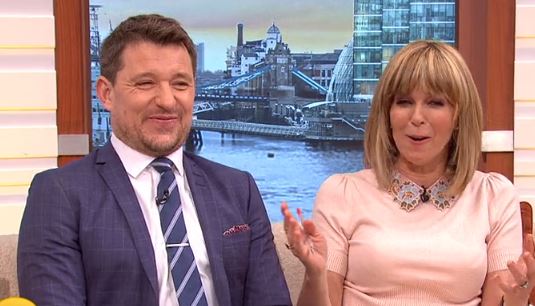 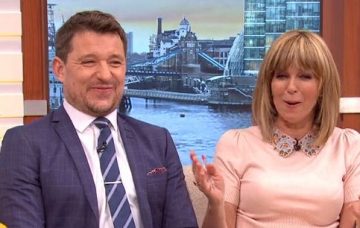 A slip on the tongue, Ben?!

The presenter had been attempting to explain the latest ITV competition, which will see Andi knocking on winners’ front doors across the UK.

But he got himself a tad tongue-tied resulting in much amusement!

Ben told viewers: “It could be you that he knocks up!”

Realising his error, the star quickly corrected himself to say: “It could be you that he knocks on the door of!”

But the damage was done, with co-host Kate Garraway struggling to contain her laughter next to him!

Even the show’s official Twitter account couldn’t resist poking fun at the blooper, tweeting: “A slip of the tongue, eh @BenShephard?” 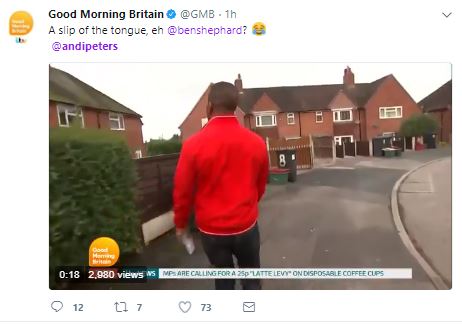 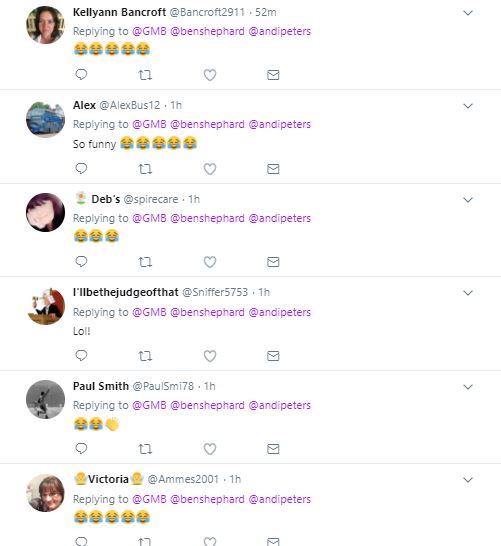