The Tottenham footballer appeared on the show to promote his charity work with Leyton Orient to raise money for the NHS.

However, fans were distracted from his good work by a shock revelation. 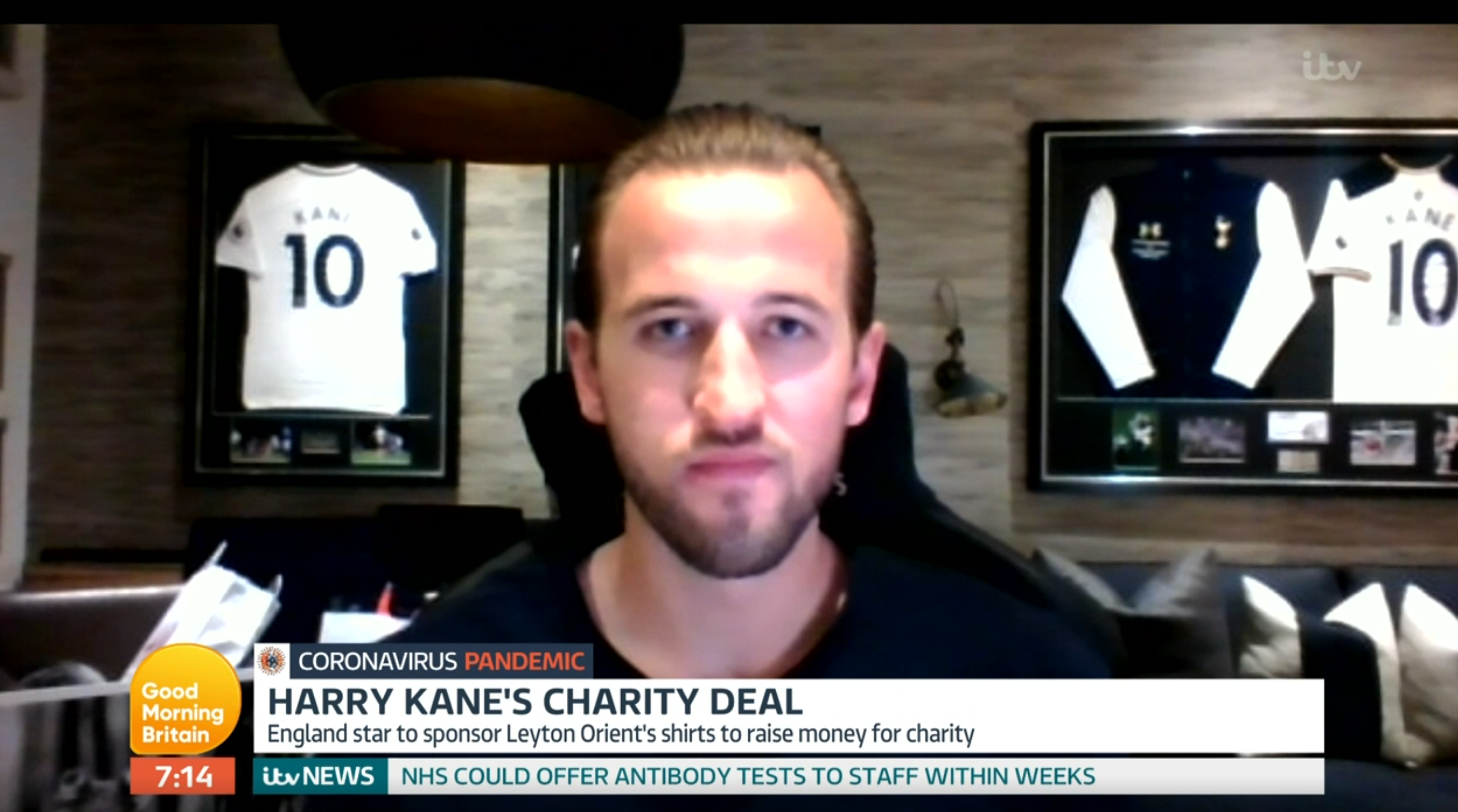 Footballers being tested for coronavirus

During his interview with Ben Shephard and Ranvir Singh, he let slip that his football team mates have all been tested for coronavirus.

He said: "We had tests on Monday.

"I think all of the players and staff had tests which came back negative – which was great.

"The clubs are talking to the premiere league and hopefully in the next couple of weeks, we can start training in small groups of four or five.

"But hopefully we will be tested regularly as well – but like I said, we're just taking it day by day and week by week to see what we can and can't do." 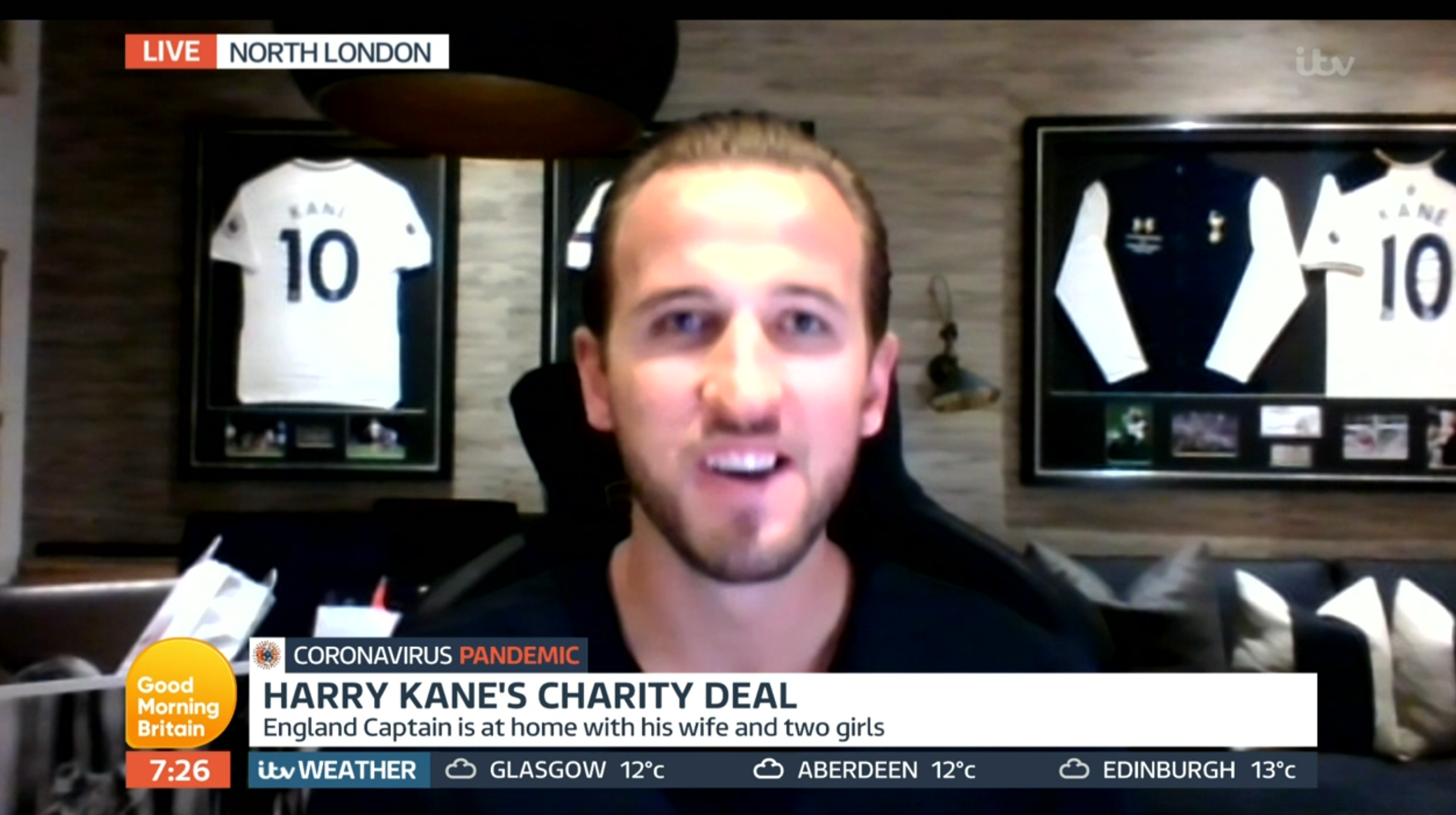 The Tottenham player revealed footballers are being tested for COVID before key workers (Credit: ITV)

Viewers tuning in at home were furious to learn that footballers have been tested for COVID-19 when NHS staff and so many key workers have not been able to get tests.

"How on Earth are football players getting tested when there are front line staff that have not.... this is all wrong!" wrote one viewer.

Moments later, a fourth tweeted: "How on earth have our footballers managed to get tested but our frontliners can’t! Really??? What the hell is going on."

Shortly after, a fourth wrote: "How do they get tested when we can’t test Nhs ??? Other key workers?"

'Personally, I'm happy to start training in small groups if we are allowed.' @HKane says he's happy to return to training as long as the guidance from the Premier League allows it.

He also revealed the Spurs squad was tested for coronavirus and all the results were negative. pic.twitter.com/EQDJWaAc3u

At the end of his interview, Harry revealed that Tottenham FC is currently allowing one-on-one training sessions with social distancing measures still in place.

Last week, players were allowed back into their training ground for the first time since lockdown.

"But every player is different and everyone has their own personal view."