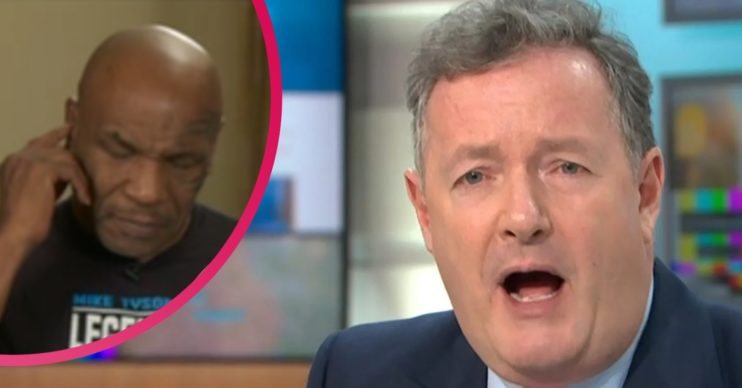 The Boxing legend is returning to the ring for the first time in years, and he appeared on Good Morning Britain to discuss his anticipated comeback.

However, the interview didn’t go quite as planned.

What did Mike Tyson do on Good Morning Britain?

One said: “@piersmorgan are you just going to gloss over that disaster of an interview with mike Tyson and pretend it just didnt happen……? #gmb “.

“Is Mike Tyson like… okay? #gmb ” said a second viewer.

What else did Piers Morgan say on GMB?

The Good Morning Britain star was discussing the U.S. President’s latest ramblings about coronavirus when he claimed that many think of him as a “gay icon”.

Trump was seen at a rally in Florida on Monday (October 12) offering to kiss men in the audience before dancing to the song YMCA.

“The weird thing is he keeps choosing YMCA because it says ‘young man’. But do you think he has any idea about its meaning?” said Piers.

“Richard, do you want to educate the President on his preferred music of choice? Is trump a gay icon?”

“More than you are, love,” responded Richard Arnold.