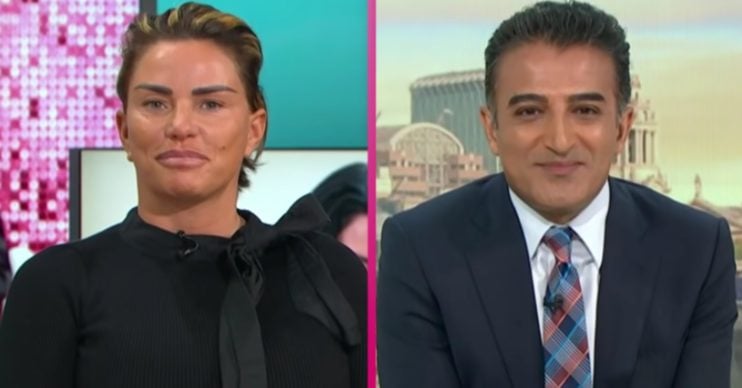 Katie and her new fiancé appeared in the studio

Katie Price was defended by GMB viewers after appearing on the show alongside her new fiancé Carl Woods.

The happy couple joined hosts Susanna Reid and Adil Ray on the programme earlier today (May 4) after announcing their engagement.

During the interview, the pair appeared completely loved up.

Susanna added: “Look, whatever you say about Katie Price you can’t deny that she’s an eternal romantic.”

She keeps going and says this is the one – apparently

Adil responded: “Exactly! She keeps going. Eight engagements she’s had? And she keeps going and says this is the one – apparently.”

However, he went on to praise “smart” Katie and recalled one meeting with the star.

Later on, Katie and Carl joined the presenters in the studio.

Speaking about their engagement, the reality star said: “I know so many people out there are like, ‘Oh yeah, we’ve heard this before.’

“Yeah, because I’ve rushed into things so much, made wrong choices but my head wasn’t right. My head is so right now, I’m a different person.”

Meanwhile, Carl insisted Katie has “changed” for the better.

The pair later explained they were “trying” for a baby.

Carl commented: “I’d love children of my own. Before this I swore blind I’d never date a girl that had kids. I jumped in with five.”

RE: Katie Price. Can we stop policing women's relationships and decisions please… #gmb

However, some viewers were unimpressed with Adil’s remarks ahead of the chat.

On Twitter, one said: “RE: Katie Price. Can we stop policing women’s relationships and decisions please… #GMB.”

In addition, a second wrote: “@GMB how annoying and insensitive is Adil Ray? I really do not like him on GMB!”

Meanwhile, others were delighted to see Katie looking settled.

“They seem very happy together and I wish them all the best,” one commented.

This is believed to be Katie’s eighth engagement, and it will be her fourth marriage.

Agreeing with Adil, one viewer shared: “Wonder who fiancé number 9 will be… Another ring to add to the collection!” 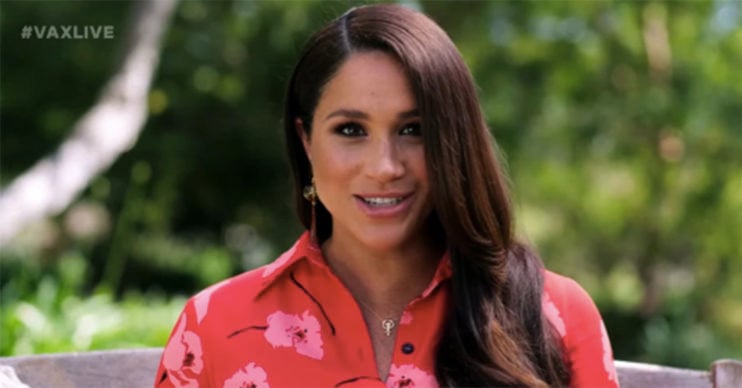 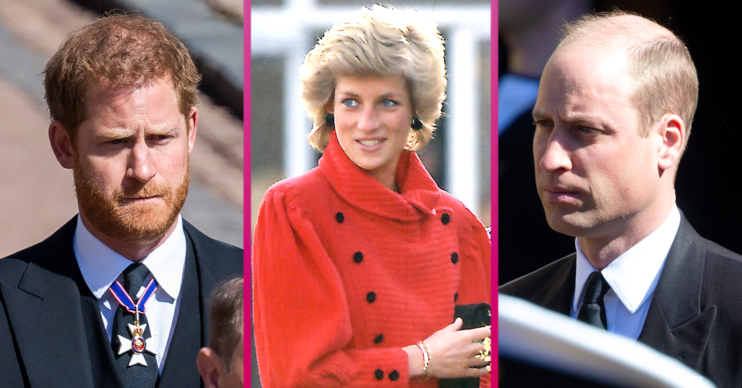 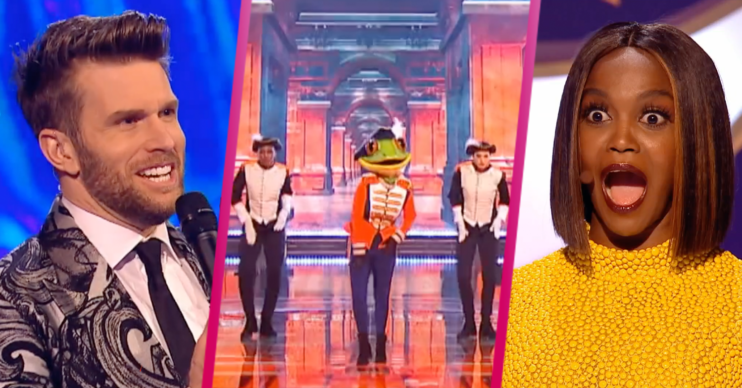 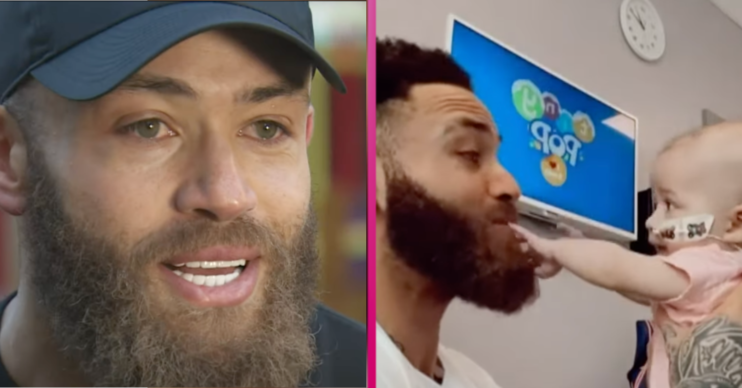 Ashley Cain: £1.5m raised for daughter will be spent setting up a charity in her name