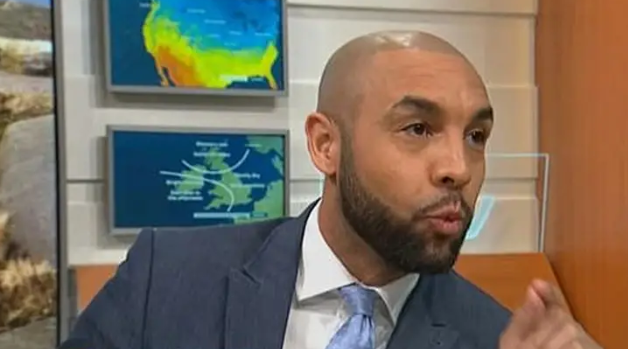 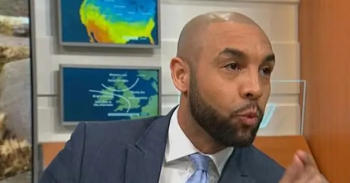 Weatherman was absent from today's show

It comes just days after 38-year-old Alex made an impassioned speech about knife crime on the breakfast show.

Alex’s relative Nathaniel Armstrong was killed in West London on Saturday. Alex described his cousin as a “bright, young man with his whole life ahead of him”.

Last night he expressed his dismay at the situation, pointing out there are no winners; everyone loses.

Nobody wins! Everybody loses!💔

The 29-year-old was reportedly attacked just 100 metres from his home in Fulham after an incident with two men.

Alex tweeted to explain his absence on the show this morning.

He wrote: “I would have liked to have been on @GMB this morning but wasn’t able to be there because of a family funeral. Praise to @akalamusic for putting it into an understandable perspective. Most are blinded by and judge on what they see in the media.”

I would have liked to have been on @GMB this morning but wasn’t able to be there because of a family funeral. Praise to @akalamusic for putting it into an understandable perspective. Most are blinded by and judge on what they see in the media.

Good Morning Britain hosts Piers Morgan and Susanna Reid paid tribute to Alex’s cousin today and said their thoughts were with their co-star and his family after the tragic incident.

Piers said: “Our thoughts this morning of course go to Alex and all of his family.”

Alex spoke to The Sun to appeal for help to catch his cousin’s killer.

Alex told the publication: “Nathaniel was a bright young man with his whole life ahead of him and this tragedy is yet one more example of a needless life lost to knife crime.

“I’d appeal to anyone with any information to get in touch with the police.”

During a debate about knife crime on GMB earlier this month, Alex stepped in to give his view on how the issue should be tackled.

He said: “I’ve grown up in some of these communities you guys are talking about. Prison is not a deterrent. Some of these boys don’t fear prison.

“If you don’t change the environment you wont change anything and that’s the key thing.”