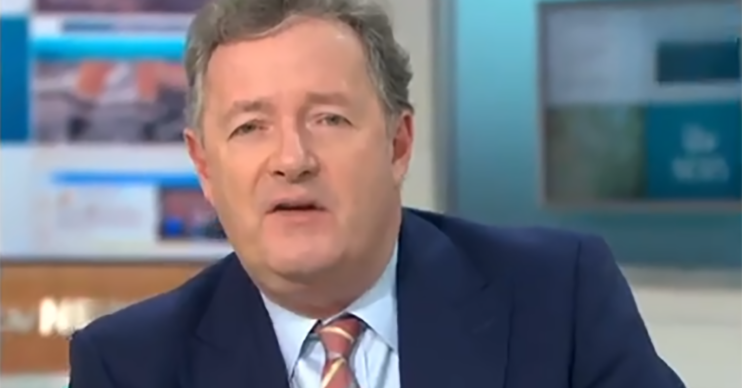 Viewers slammed Piers for his comments about the Prime Minister

Earlier this month, viewers slammed Piers after he attacked the Prime Minister’s hair on the show.

The presenter said: “What is going on with the Prime Minister’s hair?

“I know it may seem very trivial, but the rest of us, our wives, our partners, people we’re with, have bothered to get the scissors out and give us a little trim.

“Someone in that house must be able to trim it. Carrie? Carrie Symonds? Could she do it?

“I don’t want the Prime Minister of this country to look like Worzel Gummidge and I don’t really buy the thin hair brushing thing.”

According to The Sun, TV watchdog Ofcom received 397 complaints from viewers in one week.

What is going on with the Prime Minister’s hair?

The episode in which Piers mocked Boris’ hair racked up 264 complaints alone.

An Ofcom spokesperson said: “We are assessing the complaints against our broadcasting rules, but are yet to decide whether or not to investigate.”

Another said: “Piers Morgan (who constantly complains about breaking lockdown rules ) is now banging on that Boris hasn’t had a haircut!

“Even though hairdressers/barbers are not due to reopen for another three weeks.”

A third slammed the show, writing: “What the hell is wrong with @ITV, giving that clown Morgan airtime to attack BJ’s hair on #GMB?

“How many youths watch that and now think it’s fine to call someone scruffy/Wurzel Gummidge if they have a hair out of place?