Government officials have confirmed plans to give Boris Johnson's plane a £900k makeover – with the taxpayer footing the bill.

Inspired by the Union Jack, the RAF Voyager will be painted red, white and blue. 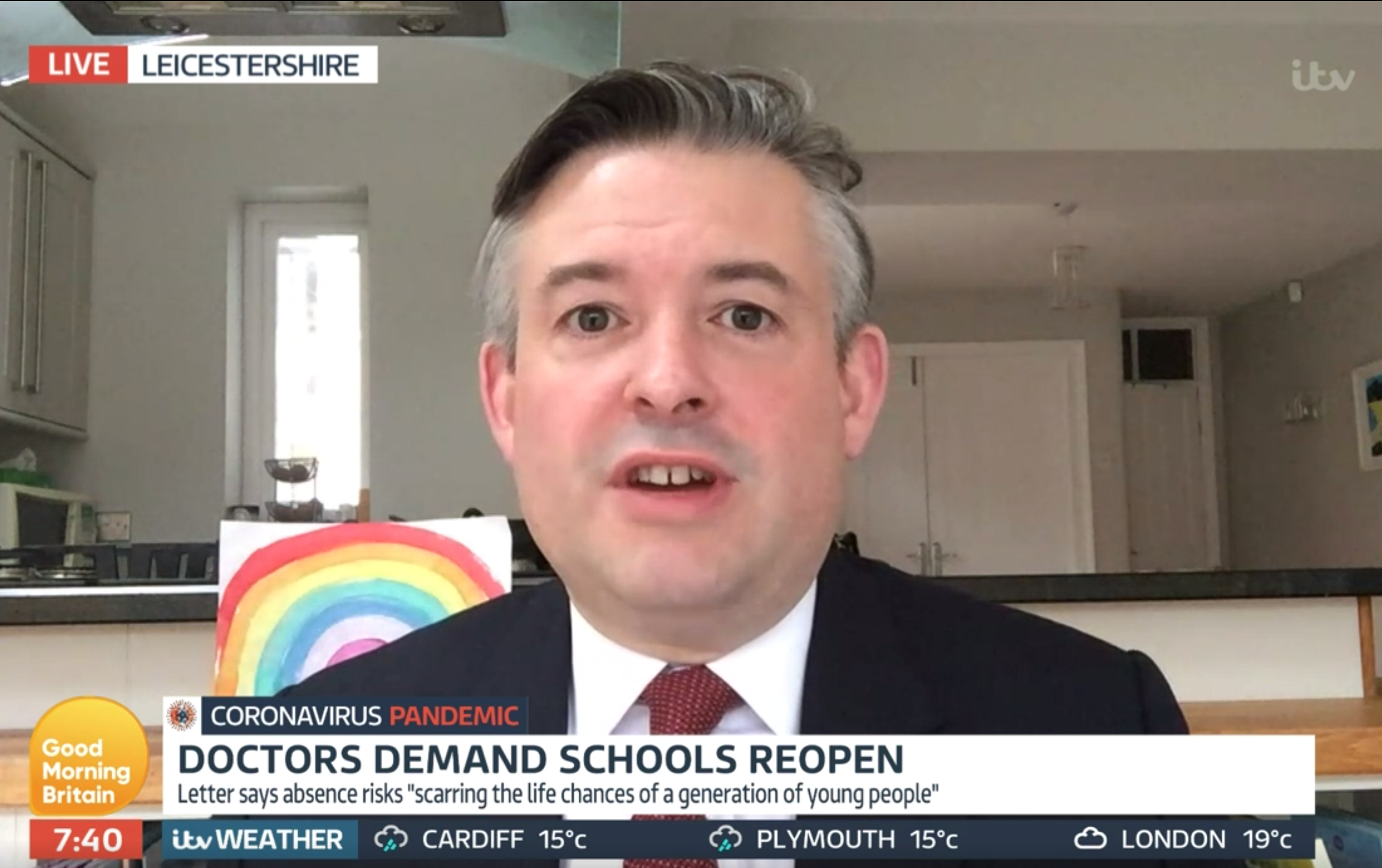 Read more: Where is Piers Morgan? Here's why he's not on GMB today

As pointed out by Ben Shephard, the government believes the plane makeover will boost Britain's presence on the global stage. 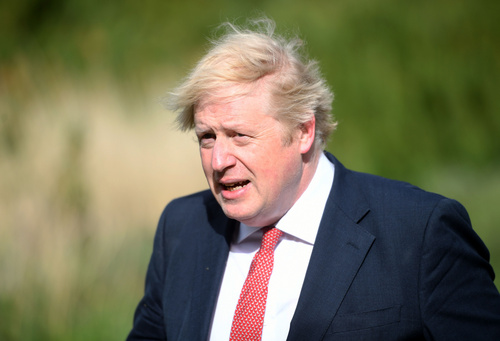 Boris will use £900k of taxpayer's money to paint the aircraft (Credit: Splash News)

He hit back: "This is going to give us status on the global stage? Boris Johnson's red aeroplane? No. Pull the other one!

"Is this really the priority during a national crisis?

"We can't get our kids back to school, we've got one of the highest death rates for coronavirus in the world, we've got people worried about losing their jobs when the furlough scheme comes to an end and this is what the government are going on about.

"It's not really a priority, is it?

Jonathan then joked he could save the prime minister some money: "I'll get my daughter to do it for £50,000 – how about that?" 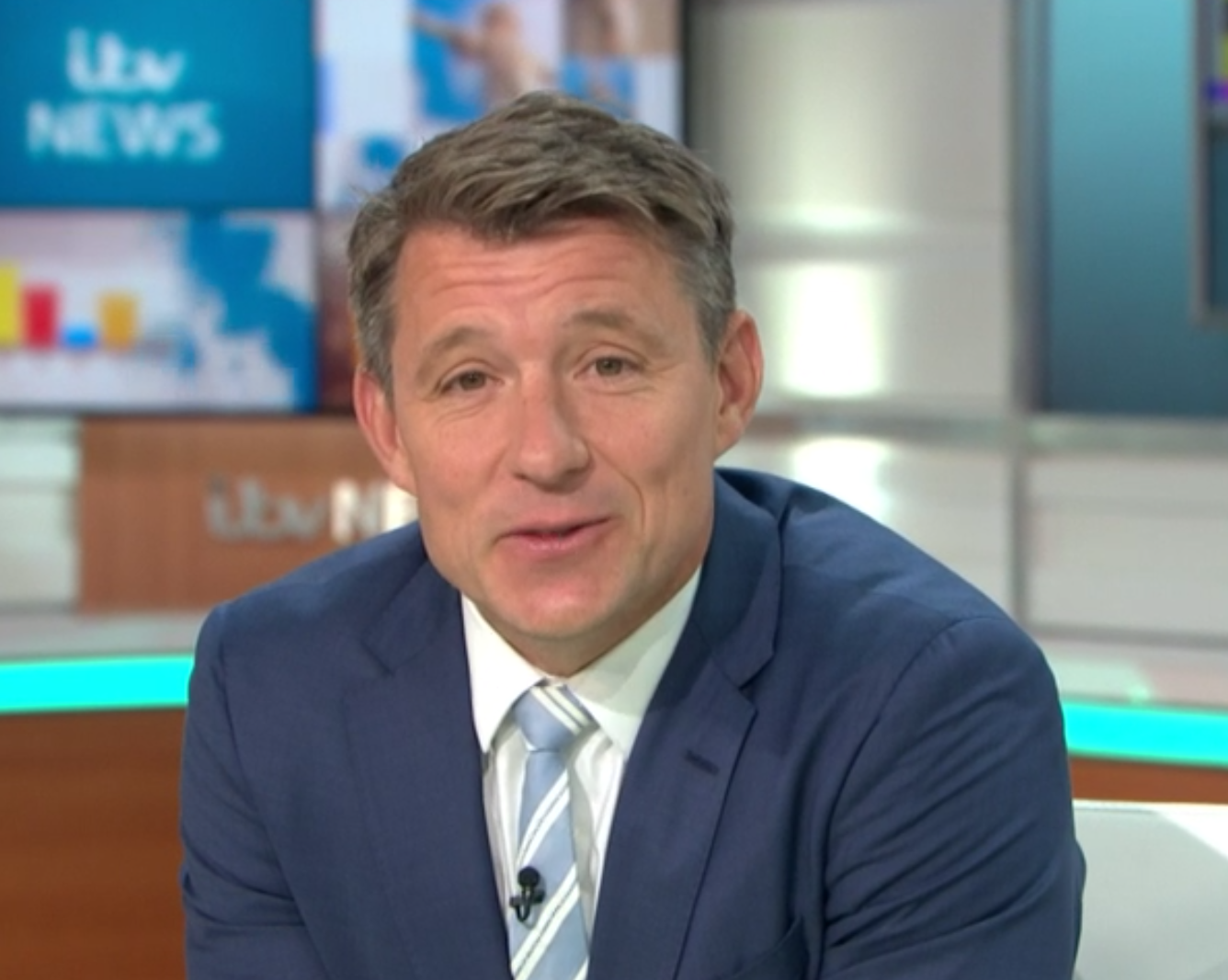 The discussion caused devision among those tuning in at home.

Some supported the government's decision to give Boris' plane a Union Jack makeover. 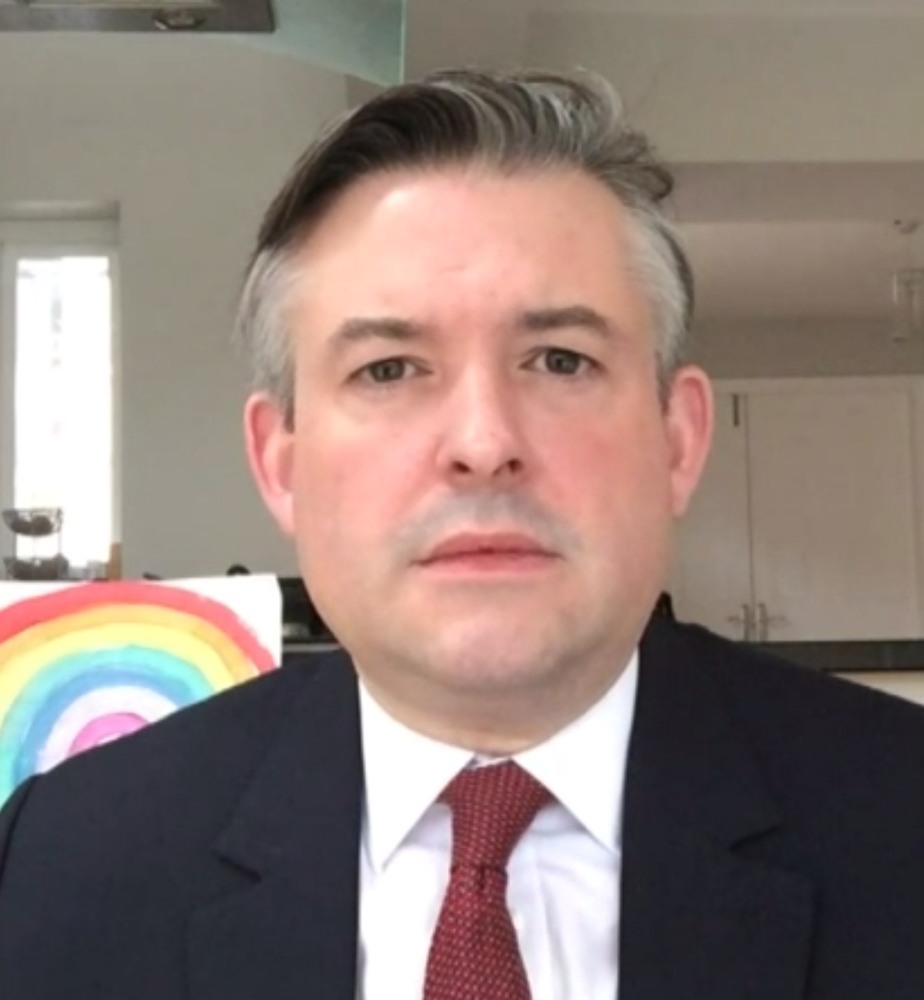 Jonathan joked his daughter would paint Boris' plane for half the price (Credit: ITV)

Another added: "No one in the government is going on about painting a plane - you are a bunch of left wing idiots - hope you get shut down by Ofcom - morons presenting, morons running the show."

However, others did not support the decision to use taxpayers' money on Boris Johnson's plane.

Especially at the cost of the taxpayer.

One viewer tweeted: "Boris spends £900,000 to repaint a plane and thinks thats money well spent to represent Britain #priorities." A second then added: "Boris wants to be like Trump so bad with his fancy plane! #GMB." "Sounds like an April fools joke, £900,000 for Boris's plane makeover, bloody ridiculous!! #GMB," added a third.