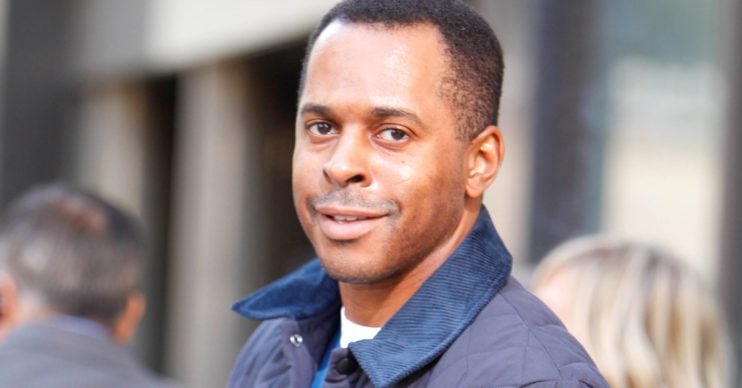 He currently hosts the competition segment

The 50-year-old presenter – who has appeared on TV screens since the 80s – currently hosts the competition slot on the programme.

But it appears he could soon be moving on to bigger and better things.

What is in store for Andi Peters?

According to The Sun, Andi could be among those to benefit from Piers’ departure this month.

A source told the publication: “Behind the scenes, Andi is very popular, and polls well with viewers despite, arguably, having the unenviable task of making competitions sound interesting.

“He will be given more opportunities to step up too.”

He will be given more opportunities to step up too

However, it isn’t the first time Andi has been given a bigger role at ITV.

Last year, the breakfast show went down a storm with viewers after landing the gig of presenting Lorraine.

Why did Piers Morgan quit GMB?

He claimed the decision was over his controversial comments on Meghan Markle.

Furthermore, he also clashed with Alex Beresford during a live show.

Speaking about their spat, Piers wrote in his Mail column: “I wasn’t going to sit there and take it from one of my own team, especially someone who I’ve gone out of my way to help whenever he’s asked me for advice about his career.”

Meanwhile, he also addressed his friendship with co-host Susanna Reid.

He explained that the pair hadn’t fallen out, but he thought Susanna felt “angry and sad” at him leaving amid the show’s continued ratings success.

Piers’ official replacement is yet to be confirmed.